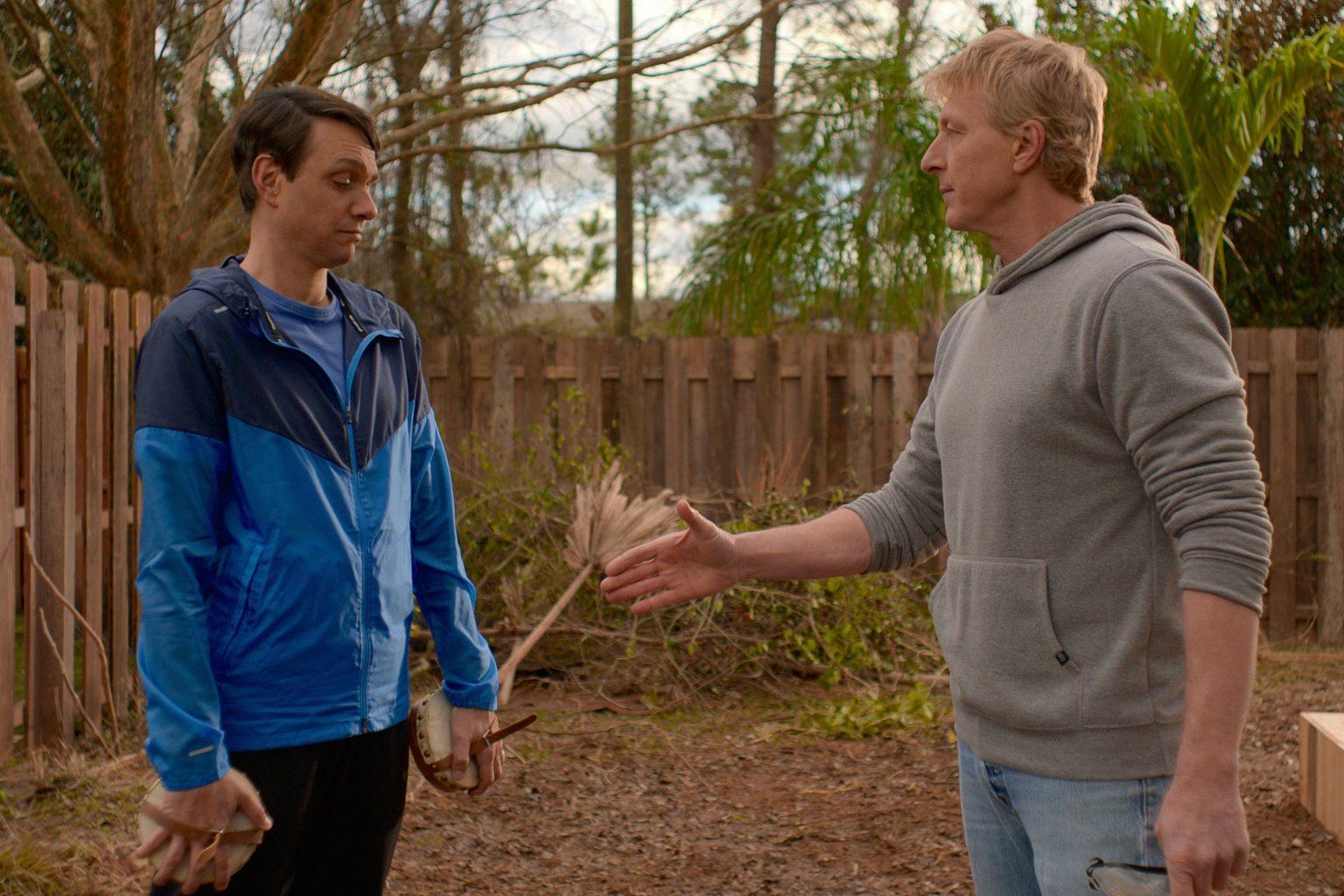 You know we love “Cobra Kai” around here. So, imagine our delight with a crop of new photos for the upcoming 4th season of Netflix’s show!

Obviously there’s a lot to take in with these “Cobra Kai” season 4 images. Some returning “Karate Kid” franchise characters, some iconic poses (CRANE!), and prom!

Season 4 of “Cobra Kai” is set to hit Netflix on New Year’s Eve, December 31st 2021. The streaming service has already renewed the show for season 5.