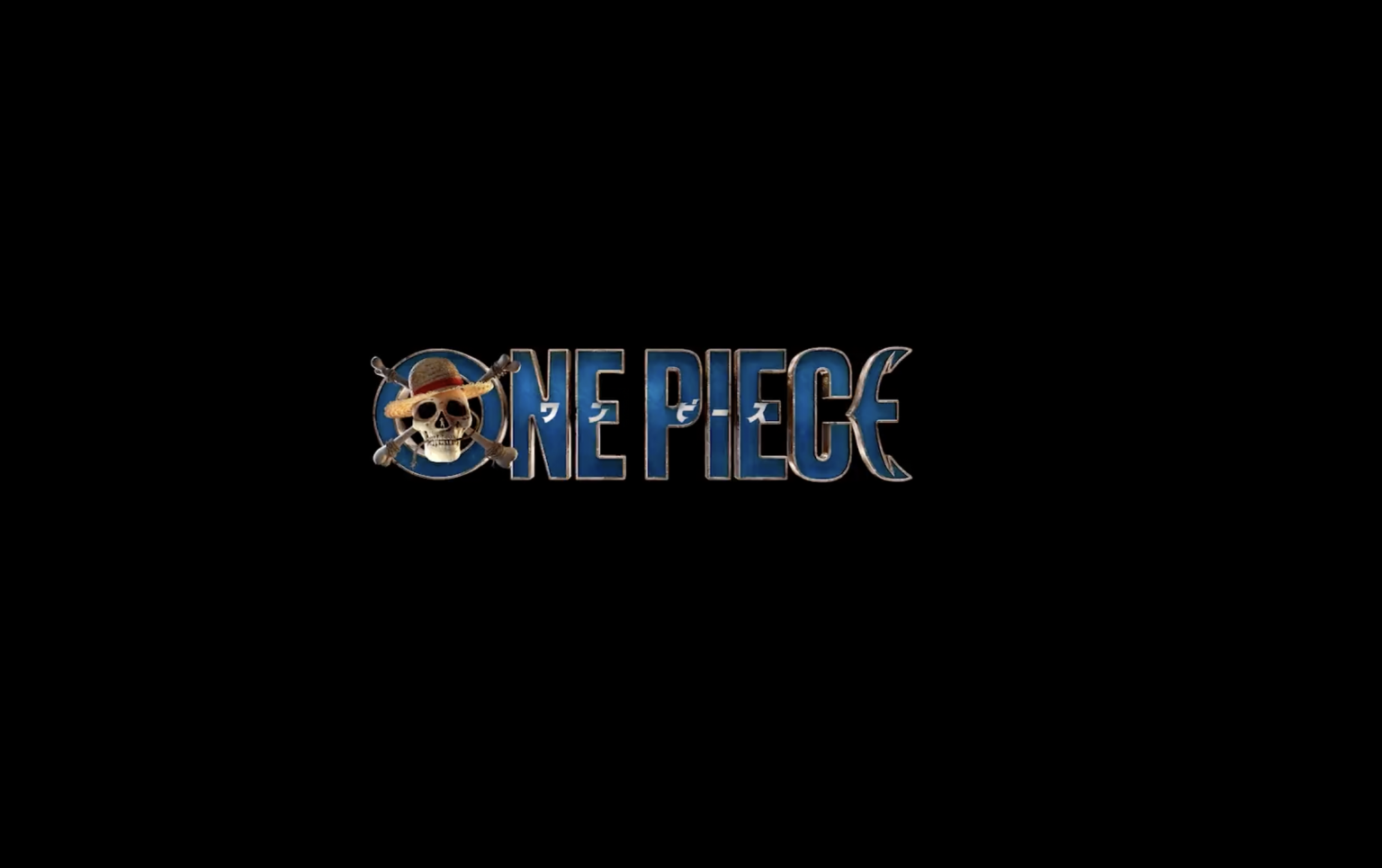 Yet another beloved anime series is getting a live action adaptation from streaming giant Netflix. “One Piece” is one of those shows you’ve probably seen during an afternoon at a friend’s house when you were a kid. Or maybe it’s always been YOUR anime. Either way, it’s getting a live-action series, and we know who the main cast is.

the looks, emotions, and actions of the iconic Straw Hats was a long and challenging (and fun!) process. Much like the search for the One Piece itself. But we have finally found the perfect fits! They have already begun working very hard to bring these characters to life. You will come to know and love them just as much as their manga counterparts. All of us can’t wait to show you what we’ve come up with! Onward to adventure!”

We don’t have any likely release date for Netflix’s “One Piece“ yet, but we’ll let you know what else we hear about it.