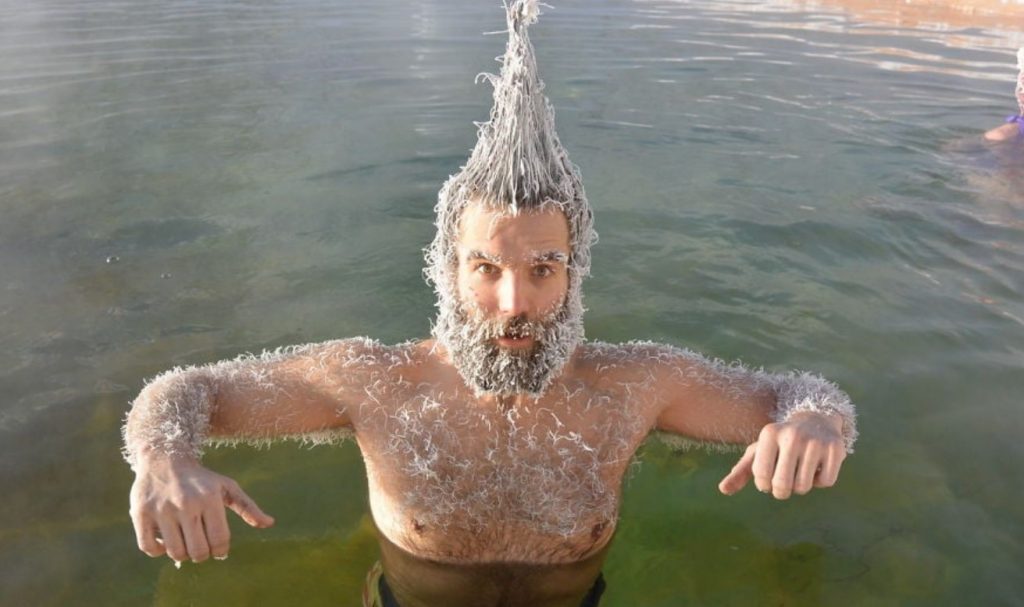 Remember the Ice Bucket Challenge? Take that idea and times it by a million, and you’ll get the International Hair Freezing Contest. Basically you get yourself in water with the air around it below freezing and come out with crazy hair. Craft To Life shared last year’s results on Facebook, and the results did not disappoint.

Don’t worry too much, these were taken at the Takhini Hot Pools in Whitehorse, Yukon so only the air was below freezing. Still crazy. I would never want to come out of the water. Also want to point out again that these are last years images. They haven’t done the contest yet this year which is going to be done late December.

People were commenting wondering if the hair would break off. One Facebook user put it this way- the hair still maintains its original properties so the ice would break around it and just hang there. So these people’s hair was just fine after they warmed it up a bit. Thank goodness!

If you’re in the area to do this you can find more information here. The winners get $2,000 and free soaks in the facility. Last year they stated that you would also get a punch card for the new facility that would be completed this Fall so they probably have a perk for that new addition this year as well.