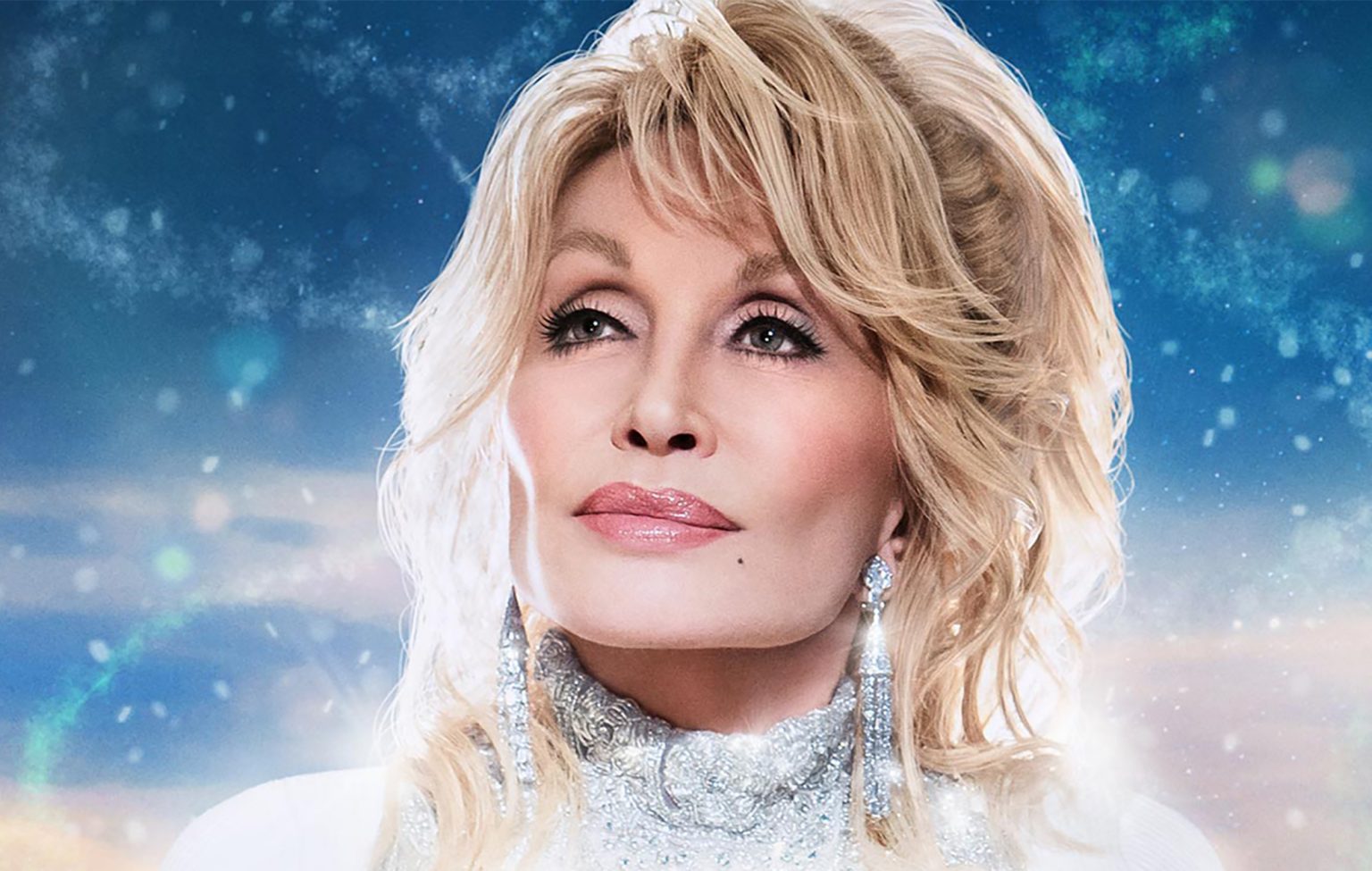 Dolly Parton to Guest Star on “Grace and Frankie”

Music legend and vaccine angel Dolly Parton will be guest starring in the final season of Netflix’s “Grace and Frankie.” The prolific performer will reunite with “9 to 5” costars Lily Tomlin and Jane Fonda. The trio appeared in the classic workplace satire back in 1980. This will be their first time reuniting (at least in fictional roles, they reunited as themselves to present at the 2017 Primetime Emmy Awards).

Netflix is keeping specifics of Parton’s performance under wraps for now. Season 7 is sadly the last for “Grace and Frankie.” The first four episodes of the season premiered as a surprise drop in August of 2021. The remaining 12 episodes are set to premiere in 2022.

With their 7th season, “Grace and Frankie” will take the title for the longest-running Netflix original series ever. The show features 2/3 of the “9 to 5” core cast: Tomlin and Fonda as an odd couple of friends. Their former spouses are played by Sam Waterston and Martin Sheen respectively. Turns out said respective ex-husbands are in a relationship of their own. Leaving Fonda’s Grace and Tomlin’s Frankie in a zany and wonderfully genuine bond that has spanned the last seven seasons.

In addition to Parton, June Diane Raphael, Brooklyn Decker, Baron Vaughn, Ethan Embry, and Peter Gallagher, are all returning for their roles in the final season. Other notable guest stars through the course of the series have included RuPaul Charles, Mary Steenburgen, Ed Asner (in one of his final roles – RIP), Lisa Kudrow, Sam Elliot, and many of the sharks of “Shark Tank.”

Dolly Parton has long alluded to her participation in the show, but now that the news is official we can celebrate the “Greatest Gift of All” – this reunion. We’ll be counting down the 9 to 5s between now and the rest of Season 7 of “Grace and Frankie.”