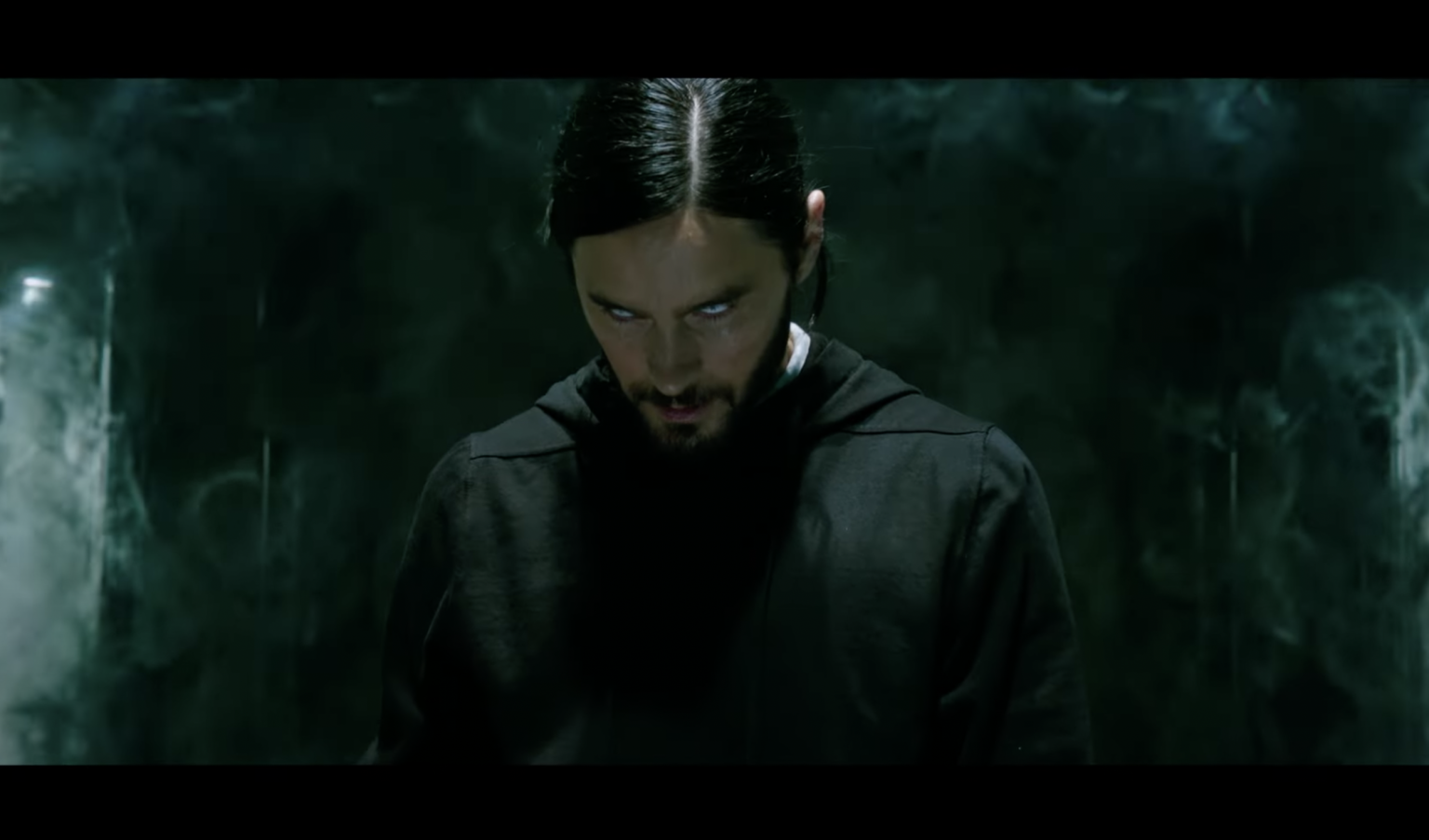 Oddly enough, we were JUST talking about the upcoming “Morbius” film, starring Oscar winner Jared Leto. A notable character from Marvel Comics, Michael Morbius becomes a Living Vampire while hunting for a cure for an unknown illness. Well…at least in this version.


Adria Arjona stars as Michael’s girlfriend Martine Bancroft, who not only is important to the Vampire’s story, but also (in comics) ties into the Fantastic Four! Michael Keaton, Jared Harris, Tyrese Gibson, and Matt Smith also star.

While Sony Pictures did NOT offer an official release date for the film, we do know “Morbius” will open exclusively in theaters sometime in January of 2021.