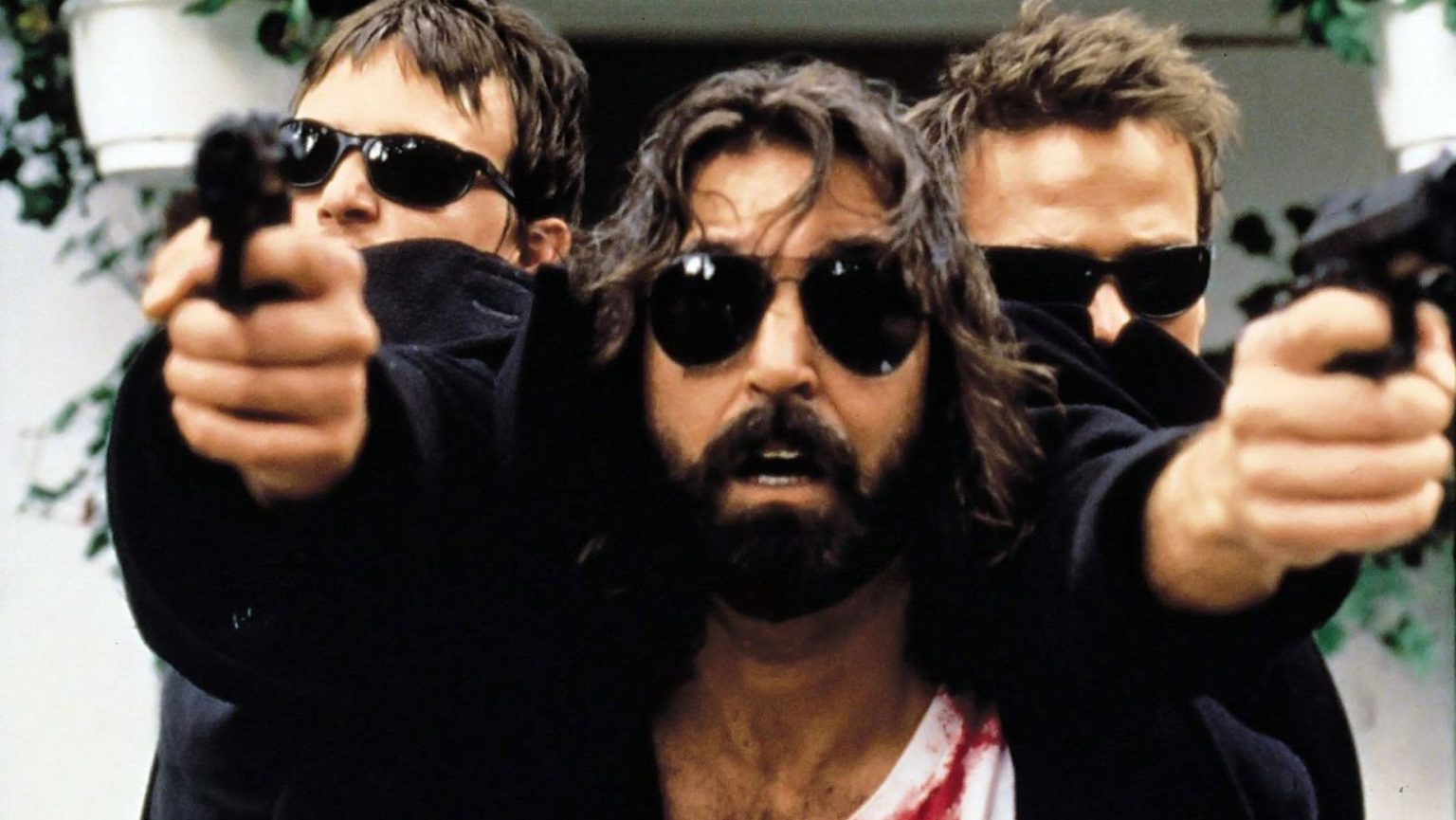 It seems there will be no escape from sequels to films no one asked for. Despite the original sequel “All Saints Day” not really hitting the mark or clout of its predecessor, creator Troy Duffy and the film’s main stars have confirmed that a third “Boondock Saints” movie IS actually happening. I know, I’m as shocked as you are. Even more so that this isn’t even hearsay or rumored to be “in the works.” The third installment has the original creator and both Norman Reedus and Sean Patrick Flannery set to return. It has also has financial backing, with Impossible Dream Entertainment partners Shaun Redick and Yvette Yates co-producing along with Don Carmody and Duffy himself. There’s also already a script written by Duffy and Flanery as well as input from Reedus.

That is a surprising amount of work already do for a film no one even knew was being worked on in the first place. Look, I absolutely love “The Boondock Saints.” It’s been decade long tradition to drink green beer and watch the film every Saint Patrick’s Day. However, it is has NEVER been paired with “All Saints Day,” and semi entertaining sequel that never quick captures the tongue in cheek humor and charm of the first one. This is hugely in part to how integral David Della Rocco’s character is to the success of the overall film. Yes, Willam Dafoe chews through scenery every chance he gets, but it’s the completion of the unlikely vigilante trio that really makes the original pop and make it the cult classic we all love. “All Saints Day” attempts to replace this character with Clifton Collins Jr. as Romeo. I like Collins Jr. as an actor, but he just doesn’t quite have the same chemistry to make everything all fit together.

Regardless of how you felt about the sequel, it looks like a third one is coming our way whether we like it or not. The goal is to start filming next year, after both stars wrap up their work on “The Boys” and “The Walking Dead.” Per representation, Willam Dafoe will not be returning as the vigilante’s eccentric FBI inside helper. Of the new installment, Duffy said, “The fans have loved these characters for 20 years…We left them in jail at the end of Boondocks 2 and fans want to know what happened to them.” He also say that both Reedus and Flanery were huge drivers in getting the film made and contributing to the furthering of the saga. And despite rumors that both Reedus and Flannery were no longer involved in the making of the film back in 2017, that is no longer the case.

“The Boondock Saints” is more of a happy accident than a smash hit, as it had a rough start even getting made, then was released a little too close to Columbine, and bombed at the box office. Since then, however, the film has become a cult classic and has long since cemented itself into the cultural zeitgeist. Despite the second film doing even worse (it had an incredibly limited release but found massive success with DVD sales) critically, there are apparently some fans that want more of the Irish Brothers with terrible, TERRIBlE Irish accents. And more we shall get, it seems.

Read more from the filmmakers and producers, as well as more details about how “The Boondock Saints” even came to be.

Are you excited for “The Boondock Saints III?”