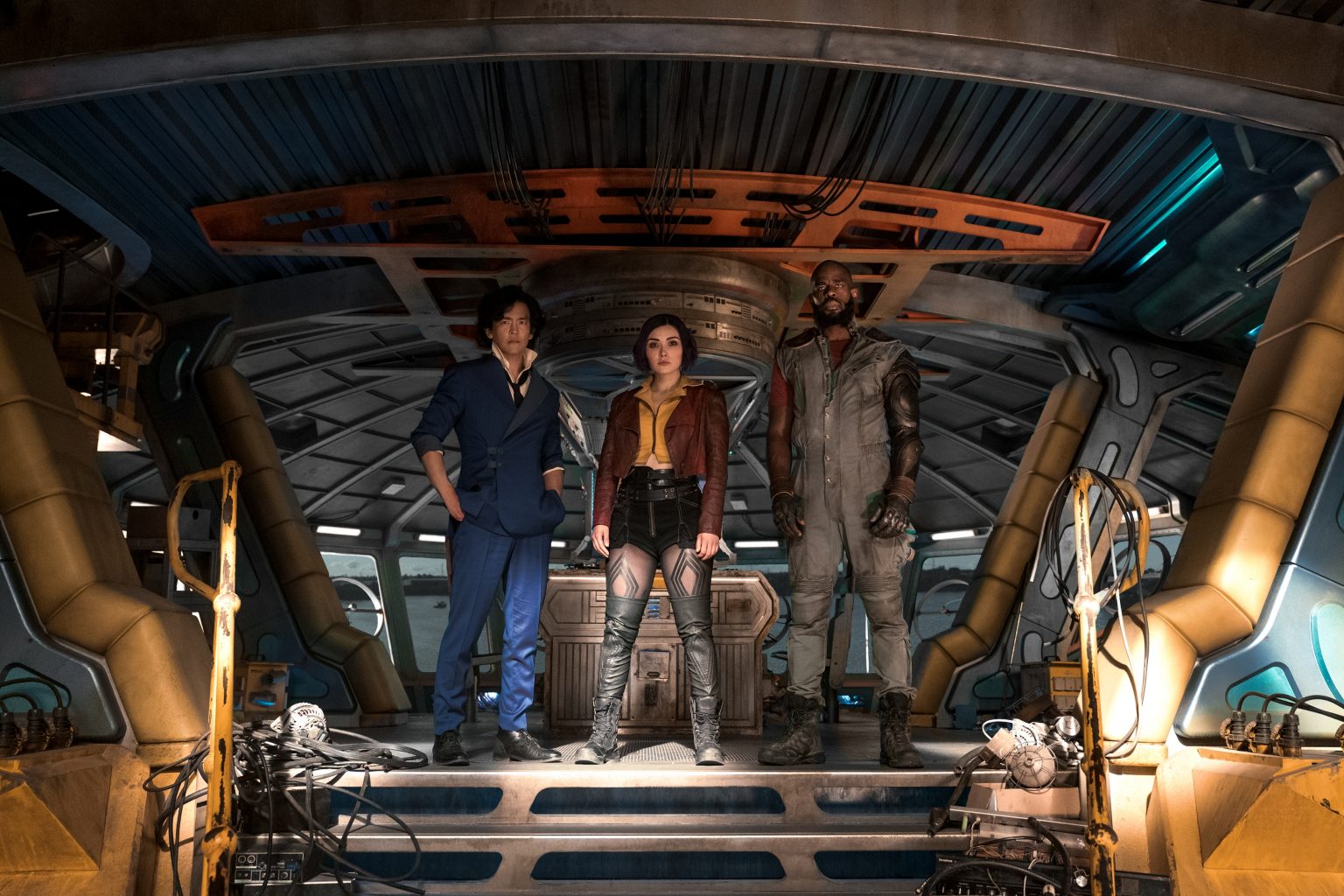 Netflix has finally dropped the full trailer for their live-action “Cowboy Bebop!” Whatever happens, happens. They’ve been releasing teases for quite a while but we’re finally getting a look at John Cho, Daniella Pineda, Mustafa Shakir and more in the trailer.

The space Western featuring the bounty hunters Spike Spiegel (Cho), Jet Black (Shakir), and Faye Valentine (Pineda). All the glimpses before as well as this new trailer suggest to us that fans of the original anime series are going to be delighted.

New audiences too seem welcome with the vibrant visuals and stunning music. In fact speaking of the music, original series composer Yoko Kanno is back!

The series is based on the anime series which aired from 1998 – 1999. Created by Hajime Yatate, it found widespread international acclaim. Set in the future, our bounty hunters must make a living while trying to possibly outrun their pasts.

Our biggest piece of feedback about the “Cowboy Bebop” trailer? Could have used more Ein. In fact give us all the Ein the data dog. Two quick shots where Ein isn’t the focus isn’t nearly enough.

While our favorite canine was missing we did get a fair bit of Tamara Tunie’s Anna. We also got oh so quick glimpses of some of our future foes. Even a certain theme park… (We hate theme parks).

We also got spaceships, weapons, and fighting. Really again aside from our earlier request there’s not a lot more we could ask for.

The trailer was released during a special fan event. Fans had to collect “bounties” to unlock the trailer. Clearly they had no problem doing so.

“Cowboy Bebop” will launch globally on Netflix on November 19th, 2021. Until then we’ll just have to play the trailer on a loop. Or if you want to prepare you can watch the anime on Netflix! 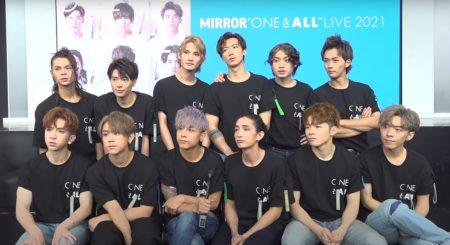