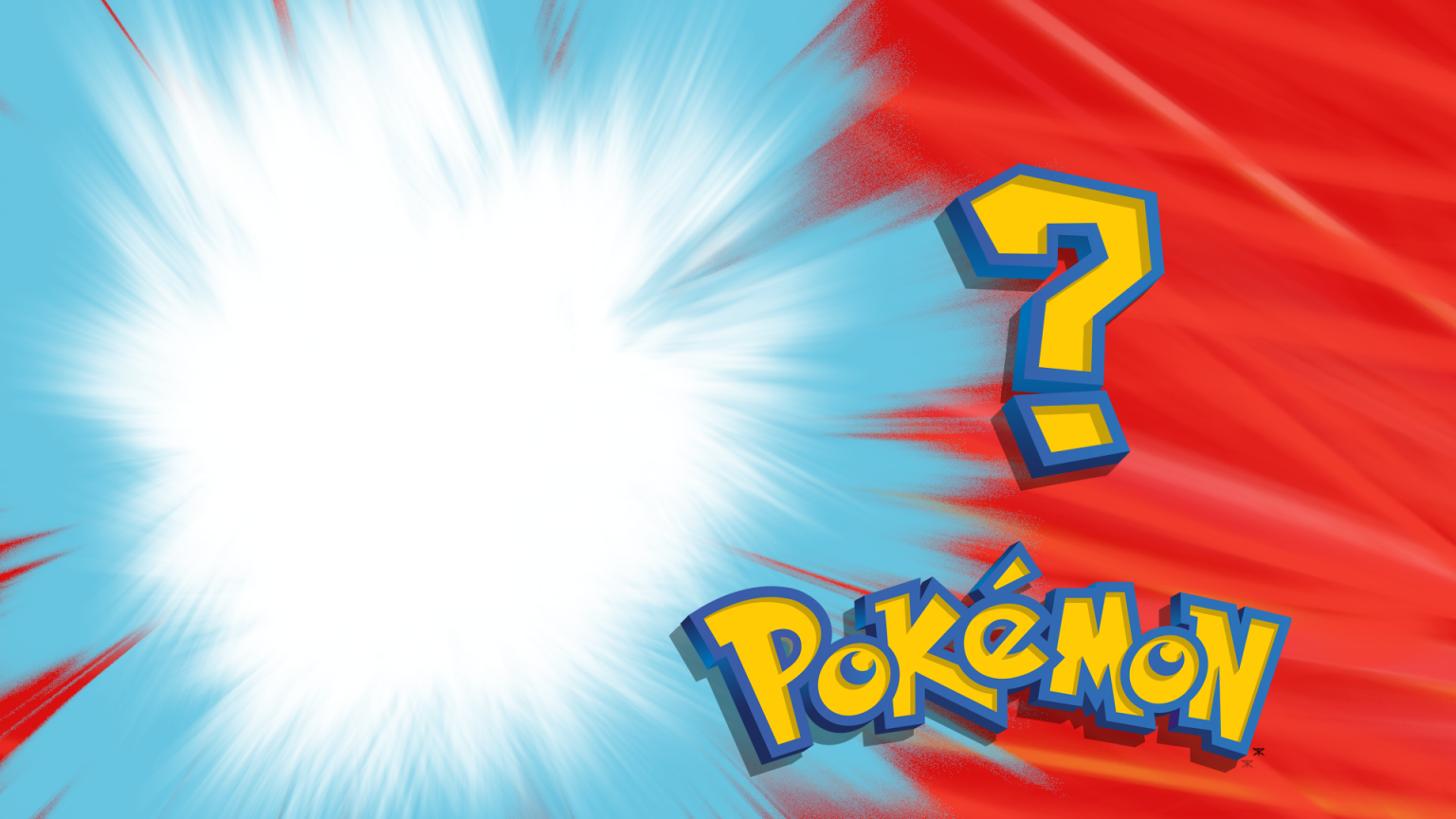 Georgia business man Vinath Oudomsine is like many others in his profession. Someone who was struggling to support their business during the COVID-19 pandemic. So, like many others, he decided he would pull out a federal loan that would grant him some relief and keep his business afloat. He’s now under investigation however, because he reportedly spent $57,789 of $85,000 grant on a single Pokémon card.

Pokémon cards have had a resurgence along with other kinds of collectible cards lately. Target and other retailers have had to put up signs and make specific rules for buying them. So if he was going to try to invest in Pokémon cards and flipping them that might have made sense. But from the reports of it being a singular card (we don’t know which one) we don’t know how that would be possible.

Documents were filed that outlined that the government found out Oudomsine falsified information in order to receive the money. He told them that his company consisted of 10 people and that they earned $235,000 each annually. Instead it was found that he lied to put money into his own pocket. But in doing so he could face up to 20 years in prison and a hefty $250,000 fine.

It’s not clear if he always intended to buy the card or if it was a spur of the moment purchase. My conspiracy theory is that he knew the card seller and it was a good way to get the money transferred to them. So far his lawyer has not released a statement on his behalf and he has offered no comment.

We’re really stuck on finding out what the card was. Currently, the most valuable cards can go for tens of thousands of dollars. Holographic Shadowless Charizard is the most valuable card ever sold, for a sum of $369,000 in December of 2020. And it doesn’t even necessarily have to be an actual Pokémon. Trainer cards have also gone for crazy amounts with 1999 Super Secret Battle No. 1 Trainer selling for $90,000 last July. Cards have been growing in value and some box sets can sell for over $50,000.

Hopefully when more information comes out on the case they will tell us “who’s that Pokémon!?”