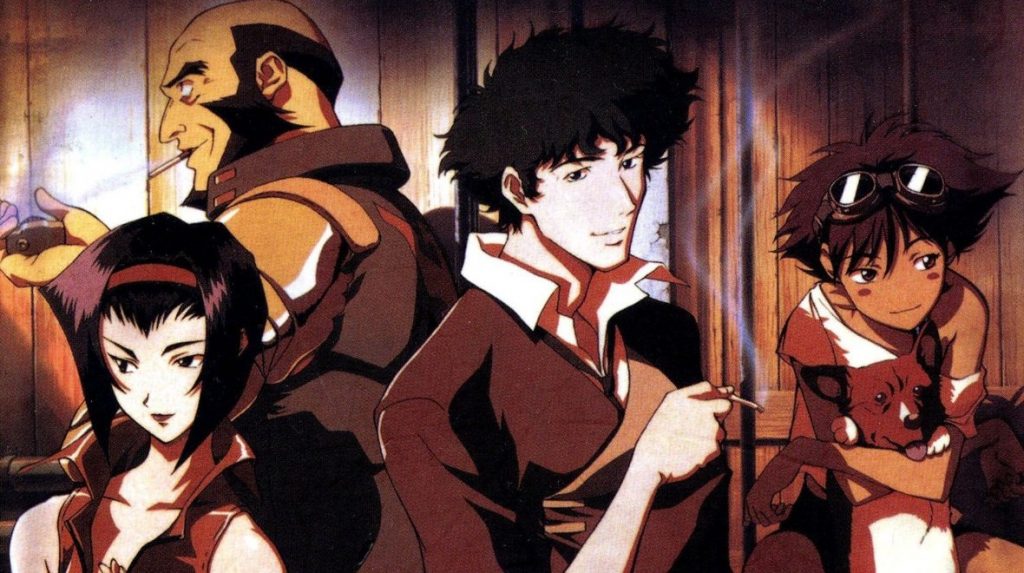 In an awesome move bringing the two worlds even closer together, Netflix has announced that the Japanese language dub of the upcoming live-action “Cowboy Bebop” will be voiced by the animated show’s original voice cast!

Not just the main heroes, but a whole range of the original Japanese voice actors are making their comeback to the show. Returning to voice their respective characters from the original 1998 neo-noir anime hit “Cowboy Bebop” are Kôichi Yamadera as Spike Spiegel, Megumi Hayashibara as Faye Valentine, Norio Wakamoto as Vicious, Gara Takashima as Julia, Hikaru Midorikawa as Lin, Ken’yû Horiuchi as Gren, Takaya Hashi as the Teddy Bomber, and of course Tsutomu Taruki and Miki Nagasawa as inseparable pair Punch & Judy. The original voice of Jet Black, Unshō Ishizuka, sadly passed in 2018, so providing the voice of Jet Black will be Taiten Kusunoki.

If you just can’t wait, Netflix have also announced that the original 26 episode animated series will also be hitting the streaming platform on October 21st, 2021. The live-action series will premiere on on November 19th, 2021.