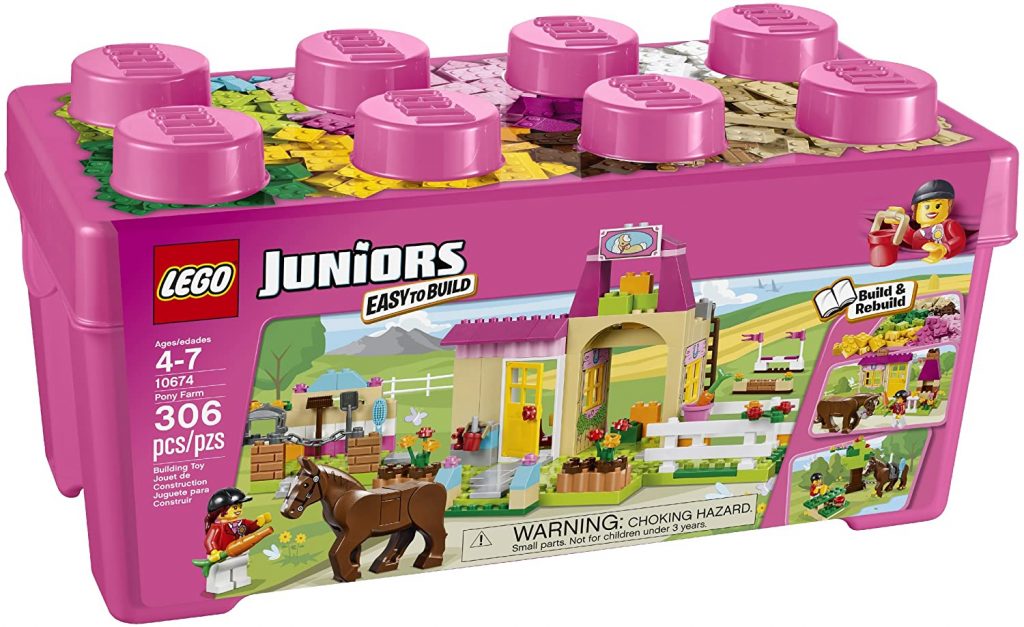 LEGO Vows to Remove Gendered Packaging From all Future Sets

After a recent survey which indicated that girls are more inclined to play with sets for boys but not the opposite, LEGO made the decision to remove gendered packaging altogether. From now on, kids won’t have to fear being made fun of because they wanted the pink set. They’ll just be able to pick something with the character they enjoy and play with it freely.

Girls feel less restrained by and are less supportive of typical gender biases than boys when it comes to creative play (74% of boys vs. 62% of girls believe that some activities are just meant for girls, while others are meant for boys), and they are more open towards different types of creative play compared to what their parents and society typically encourage.

When you think of LEGOs for girls, you’ll see images of Minnie Mouse Playsets, or very pink plastic on their packaging. Things like this set will start to become more neutral in colors and in advertising. Because seriously horses aren’t JUST a girl thing.

Madeline Di Nonno, Chief Executive of the Geena Davis Institute on Gender in Media, who conducted the research said on behalf of LEGO:

So far there’s no talk about not gendering the actual LEGOs. It’s literally just the packaging that won’t be aimed at one gender or another. People will probably still be upset though because they don’t read. Eventually we’ll get to a point where colors aren’t gendered anymore, but until that happens, neutral colors are more acceptable.