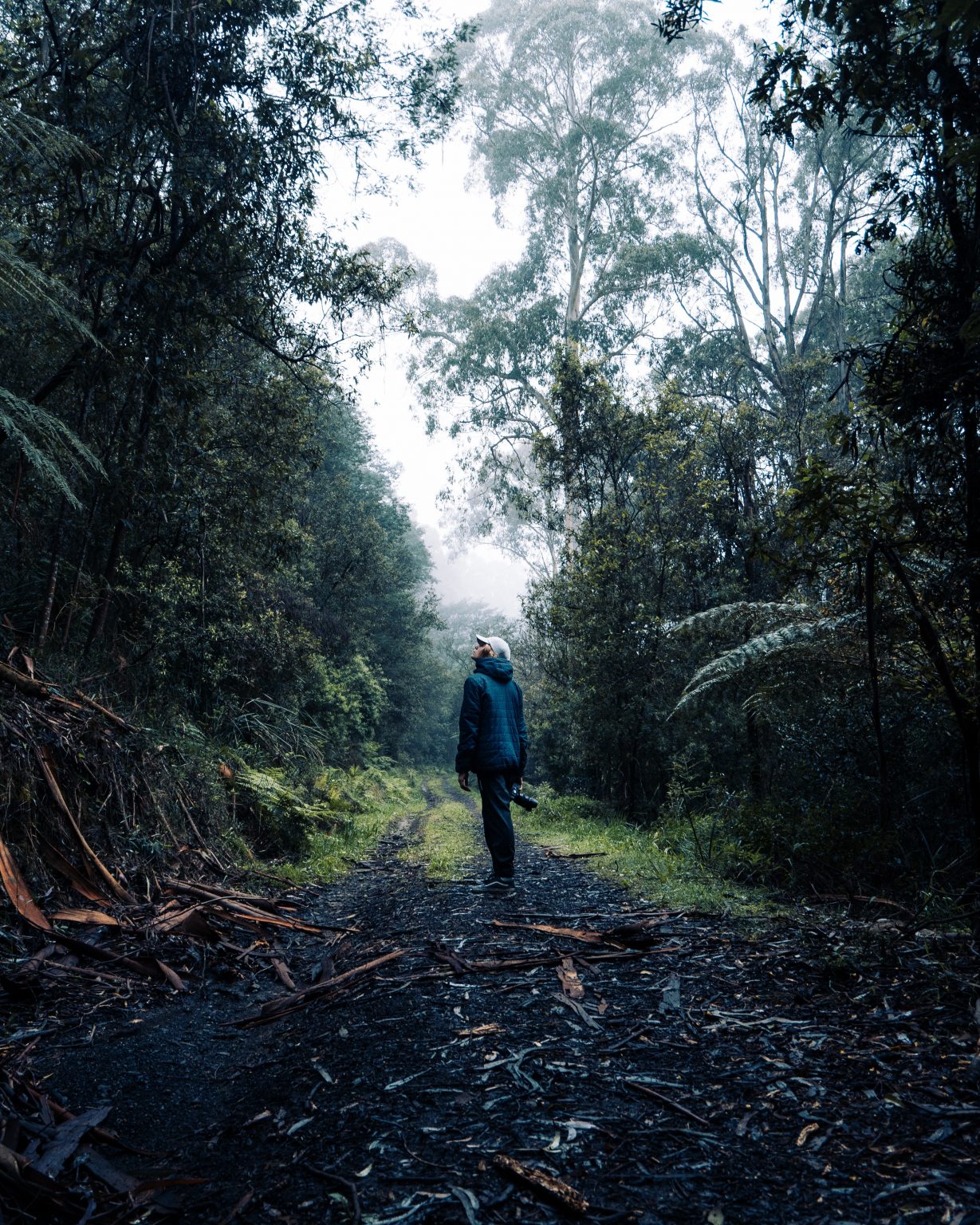 Can a missing person find themselves? It’s an almost Buddhist like question. And no, we don’t mind “find themselves” in an existential, self-discovery sense, we mean in an actual, physical sense. In a very odd but still very real turn of events, a man from the Bursa province of Turkey put this hypothetical situation to the test without even realizing it.

On September 28th, 2021 Beyhan Mutlu had come across a search party combing through the woods for a missing man. The gentleman in questions had been reported missing after a night of drinking. According to the search party, the man was drinking with friends, and was last seen wandering into the woods when his friends lost track of him. The man’s wife had been trying to get ahold of him on his cell phone for hours, but he had not replied at all.

Several hours of searching passed by before one of the men he was searching with cried out the name of the missing man, hoping to get this attention, “Beyhan Mutlu!” The searcher presumably yelled. To which Beyhan turned to the man, and according to sources, said, “Who are we looking for? I am here.”

There’s your real life sitcom plot right there, with one of the most ridiculous circumstances you could possibly conceive playing out. All it’s missing is one collective face palm from everyone involved. Which actually leads to another almost Buddhist-like question; if a group of people simultaneously facepalm in the forest, and no one’s around to hear it, did it actually happen?

Mutlu would later state that there was no need for his wife and friends to report him missing. I would suggest though that it’s kind of awesome to have people who love and support you that much that they’d want to report your missing self and form a search party for you in a matter of hours. Think about it. I mean, they got people who didn’t even know who Beyhan was to help search for him, otherwise the people he was searching with would’ve recognized him and been like, “Hey! We were just looking for you, Beyhan!”

So at least this story has a happy, if not mildly bizarre ending. In the end, Beyhan Mutlu found himself and I think we all found a little bit of ourselves too. That or nobody found anything of any worth and this is just a story about why you shouldn’t go drinking out in the woods with terrible cell reception. Six of one, half a dozen of the other.