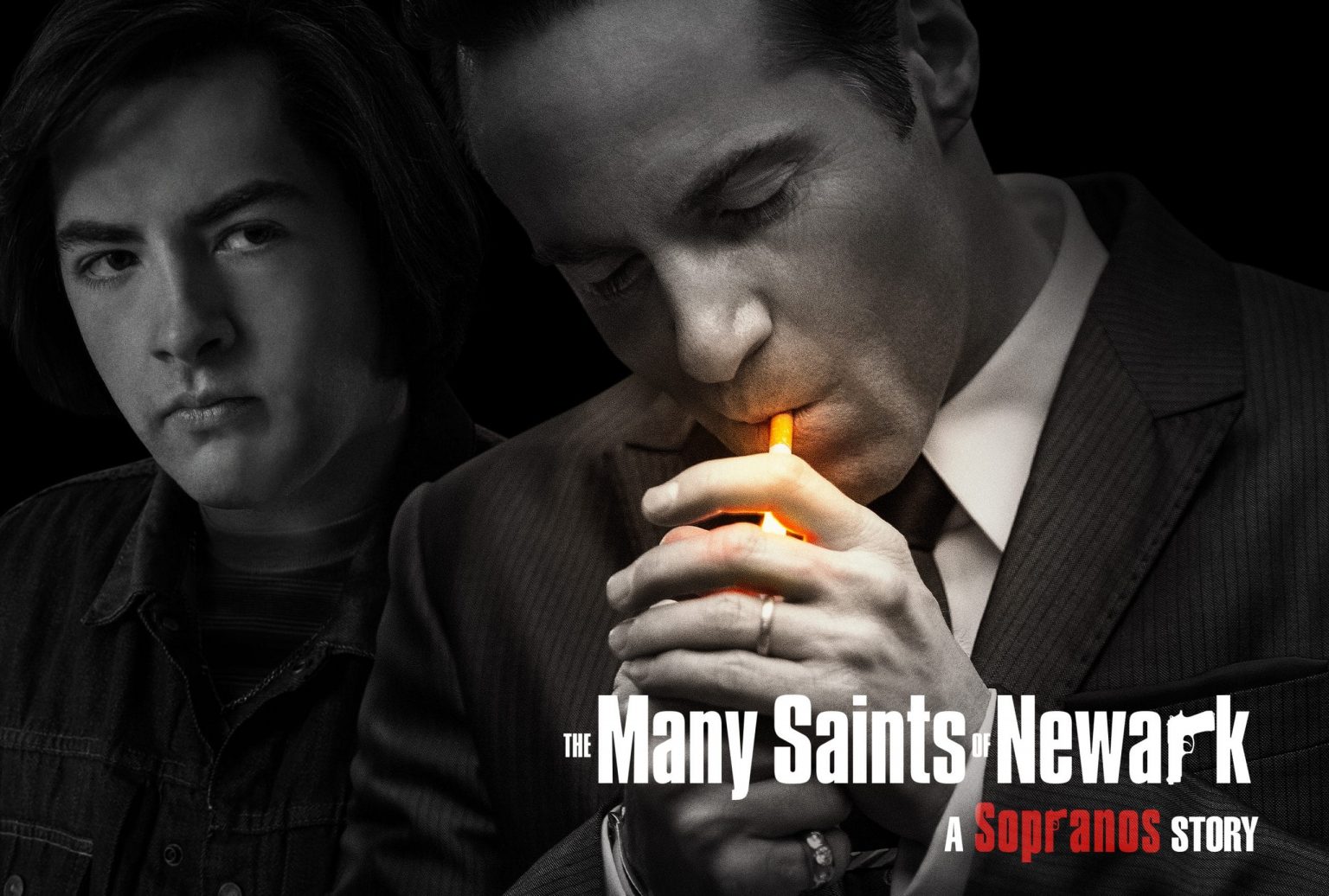 “The Many Saints of Newark” is Messy and Disappointing [Review]

By all accounts, “The Many Saints of Newark” should be a welcomed return to the violent yet captivating world of “The Sopranos.” Series creator and original writer, along with a series-regular director at the helm, sprinkle in a stellar cast, and it’s hard to imagine how anything can go wrong. Unfortunately, there’s something to be said about crossover work; writing and directing a feature length film is vastly different than writing or directing a television series, and while you may have immense talent in one it doesn’t automatically mean those talents carry over to the other. This is perhaps the catalyst of all the problems that plague “Many Saints,” with its creators incapable of translating their television skills into a functioning, cohesive, worthwhile film.

All “The Many Saints of Newark” succeeds in is making you want to immediately rewatch “The Sopranos” to remind yourself that story was good once.

Directed by Alan Taylor, written by series creator David Chase and Lawrence Konner, “The Many Saints of Newark” acts as a prequel to the Tony Soprano saga. It tells the story of the men who helped shape Tony in his younger years during the late 1960s. It follows Dickie Moltisanti as he works to keep ahold of the family business running numbers in Newark while taking his nephew Tony Soprano under his wing. It also deals with the racial tensions between the African American community and the Italians amid the riots that hit places like New Jersey the hardest.

Much of what doesn’t work for “Many Saints” is the very medium with which it exists. We live in a time where anything that has ever existed is getting a revival on streaming, and the idea to move forward with a prequel film based on a tv show when revived series are all the rage isn’t just ill timed, it’s downright baffling. What we end up getting in “Many Saints” is a collection of disjointed scenes and fan service nods that tell a story about less interesting people who’s actions are continuously reprehensible and never balanced by moments of humanity. See, that’s one of the things that led to the success of “The Sopranos.”

In addition to the absolute stellar performance from James Gandolfini, the show managed to frame despicable men who commit horrendous acts as vulnerable, naive, and desperate individuals. The show also seemed to be in on their own joke, recognizing the Hollywood-ization of mobsters and baking that into the very foundation of their seemingly “real life gangster” lives.

Whether it’s simply being out of touch or misrepresented or mismanaged, “Many Saints” struggles to drum any sympathy or interest or even care about any of its main characters, and never really taps into that “inside joke” aspect the show so brilliantly executed. Instead, it plods along like a student film with an eye for camera work, an unyielding obsession with “The Godfather” and “Goodfellas,” but lacking the skill to do either tribute justice.

It IS really well shot, and beautiful to look at. It’s even well acted, but the narrative and characters are so uninteresting and cliche that it becomes impossible to invest in anything that’s happening. Hell, Tony Soprano is a cameo at BEST in his own prequel movie, a huge disservice to his James’ spitting-image son Michael Gandolfini. It really should be all about him; his upbringing, his early relationship with his mother and father, his uncle, and MAYBE people like Dickie who essentially taught him the life and crafted the mob boss of New Jersey we later see him grow to be. Instead, we mosey around with Dickie and his sociopathic outbursts, his racism, and his abuse of women.

The film outright refuses to tell young Tony’s story, opting to explore characters that are nothing more than one liner nostalgia references in the series. Nothing that transpires in “The Sopranos” or with Tony himself ever have anything to do with Dickie’s influence, the race riots of the 1960s, or running numbers. Sure, you could say that because of the relationship between Tony and Christopher this should be worth exploring, but even with Christopher starting out as our unreliable narrator, nothing ever connects or comes together the way that the creators think it should or want fans to think it does. “Many Saints” ends up being just another derivative mob movie, and a pretty bad one at that. The characters are unlikeable, the story is boring and forced regardless of whether or not you’re a “Sopranos” fan, and seems utterly futile in existence in the first place.

Lastly, I need to compliment the camera work and the actors, because despite the film being a total disaster, it is truly well made and well cast. Alessandro Nivola, Ray Liotta, Vera Farmiga, Lesile Odom Jr., Corey Stoll, John Bernthal, and yes even Michael Gandolfini as Teen Tony are all terrific here and strike that difficult balance between lending their own voice to previously established characters while also embodying them. Vera Farmiga as Livia Soprano is particularly great, channeling the nagging old woman that literally makes Tony’s life a living hell in the series while also granting us some insight into why and how she became so removed from reality and believed Johnny to be “a saint” even though we and everyone else knows that he was anything but. Though the narrative that’s transpiring within the frame is dull and lackluster, every shot is beautifully crafted, with Alan Taylor proving he has a knack for visuals even if he lacks the story to go with it.

And that’s really the big problem with “Many Saints.” The title in itself is a reference to a one liner repeated by old lady Livia in the series, and was never meant to be the crux of a film project. [Editor’s note- it’s also the literal translation of Moltisanti, “many saints.”] Everything that transpires is not only uninteresting but also unrelated to the scenes surrounding them, bouncing from frame to frame without any care or concern as to what transpired or what this scene might do for the next one. Everything just kind of happens, and we’re suppose to be believe that this is why Tony is who is despite never really learning anything about him in his own prequel. All we learn from “Many Saints” is that Tony was raised by gangsters, and therefore became a gangster himself. But we knew that already. The entire premise of “The Sopranos” examines all of these things in detail, so if you’re going to take us back you better have a damn good reason for doing so. “Many Saints” fails at this, and simply doesn’t justify existing as a film connected to a far superior series.

Could it have worked better as a mini-series revival? Absolutely. But the reality is, this is an unnecessary return to an already well-established world, and no matter how beautiful it may look, it isn’t worth the price of admission.

“The Many Saints of Newark” is the “Godfather Part III” of “The Sopranos” universe. I said what I said.

“The Many Saints of Newark” is currently in theaters and streaming on HBO Max.