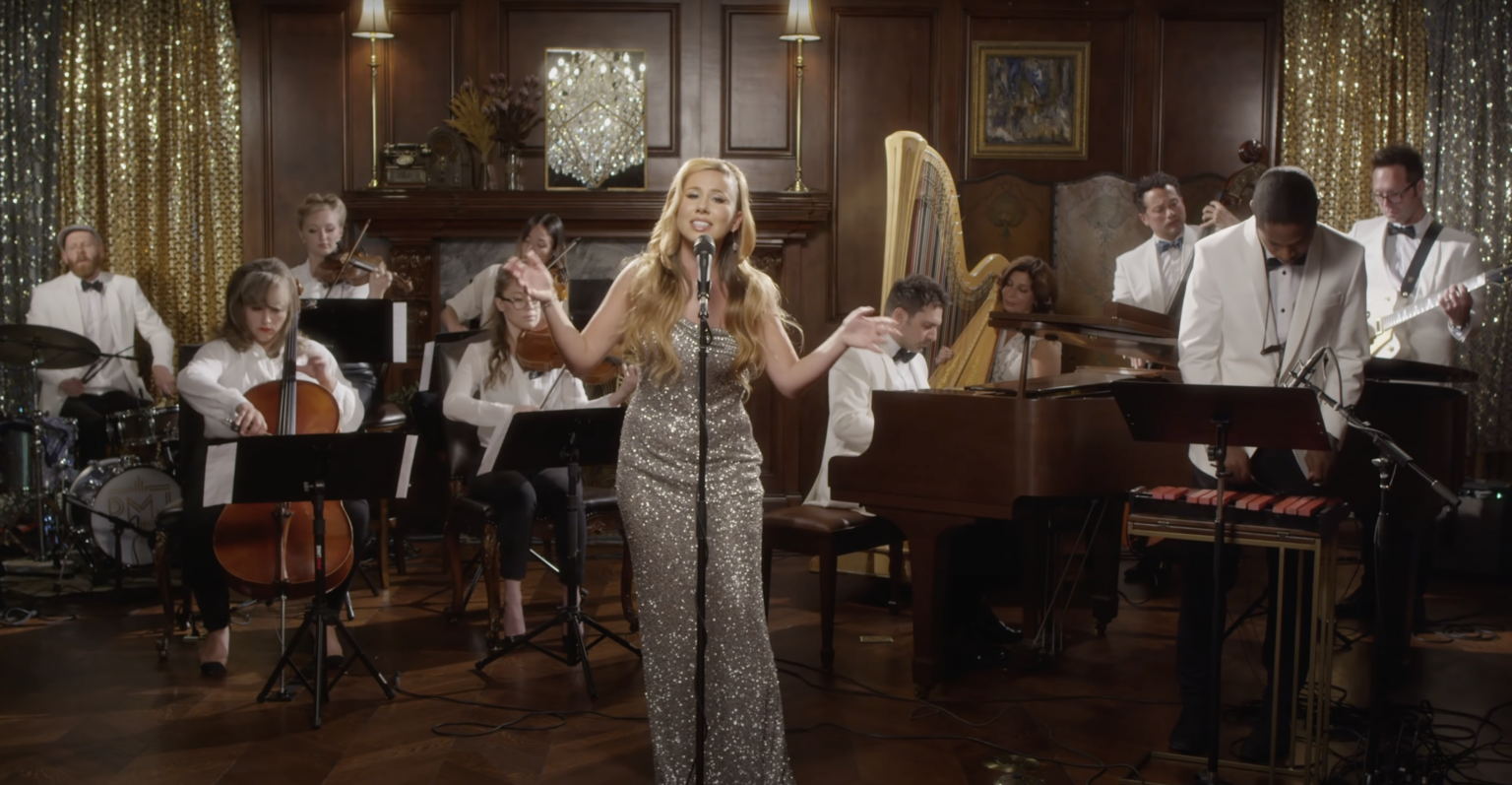 Postmodern Jukebox Covers “Don’t Speak” by No Doubt ala 1960s

While I LOVE No Doubt’s “Don’t Speak” from their 1995 album “Tragic Kingdom,” I’ll also be the first one to say that listening to it now is hit or miss. It’s one of those songs that defined a generation, but in doing so became very overplayed. It’s only something I’ll put on if I’m breaking out the ol’ Rock Band set so that I can sing along. But now with this new cover from Postmodern Jukebox, that’s going to change.

Here’s the original version of the song performed by No Doubt. Coming from a band with as much interpersonal drama as Fleetwood Mac, watching the video now is…interesting.

I believe when you cover a song you need to find a way to make it interesting enough to listen to your version of it. So many covers are done of songs with nothing added to the original composition. And this is one of those times that I think that the cover may be a little more exciting than listening to the original for the umpteenth time.

Postmodern Jukebox’s cover is led by Haley Reinhart, in a classic 60s style. The orchestral music behind her is only enhanced with her articulation of the song. The part where she sings the phrase “I can’t believe this could be the end” with the extra enhancement on the word ‘the’ was chilling. This overall as a cover is something that you’ll have to hear at least once to realize how good it is.

Check out Postmodern Jukebox’s No Doubt cover below: