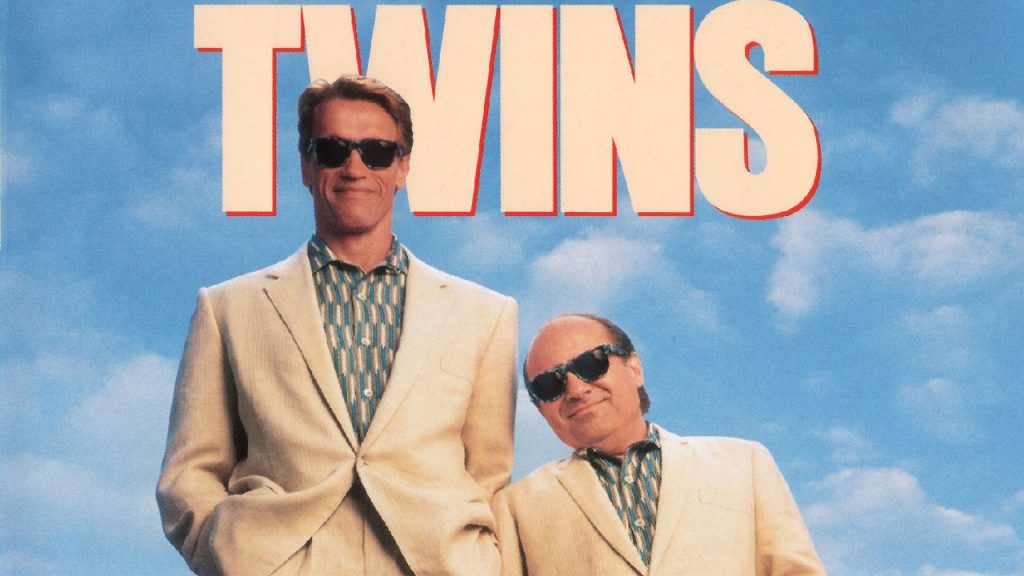 Back in 1988, a little film called “Twins” hit theaters. This Ivan Reitman-directed flick stared Arnold Schwarzenegger and Danny DeVito as twin brothers. While the unlikely pairing hasn’t really held up by modern standards (Rotten Tomatoes), it has remained a guilty pleasure for some.

The news this morning is that the long-gestating sequel is actually happening. Called “Triplets,” this revisit will bring back both Schwarzenegger and DeVito. Joining this time as the third (and presumably long-lost) brother is Tracy Morgan!

While speaking with Deadline, Reitman commented about the history of this sequel.

“Twins was quite successful, and some years after, this whole thing started with Arnold meeting Eddie Murphy, and the suggestion came from one of them. It was, ‘I should be a triplet, that could be a very funny comedy.’ We started a script with Eddie, and after the success he had with Amazon Prime on ‘Coming 2 America,‘ he got himself booked up heavily. And we knew we were going to make it at the beginning of next year. I’d been good friends with Tracy Morgan for a long time and always thought he was one of the funniest men in the world. I thought he would make a terrific triplet, and we rewrote the whole script for him. Now, we’ll go out and try and put the money together and get it made.”

Reitman is set to direct and produce, with production kicking off in Boston sometime in the new year.

“I haven’t directed in a couple years, but Arnold kept saying, ‘c’mon, we had such a great time.’ I just called him in Budapest and he’s so excited to see how people respond to the reel as we send it out. The initial reaction has been very strong, and how young Arnold and Danny look and how great the chemistry is with Tracy. I had a great time doing the first one, and this is going to be fun.”