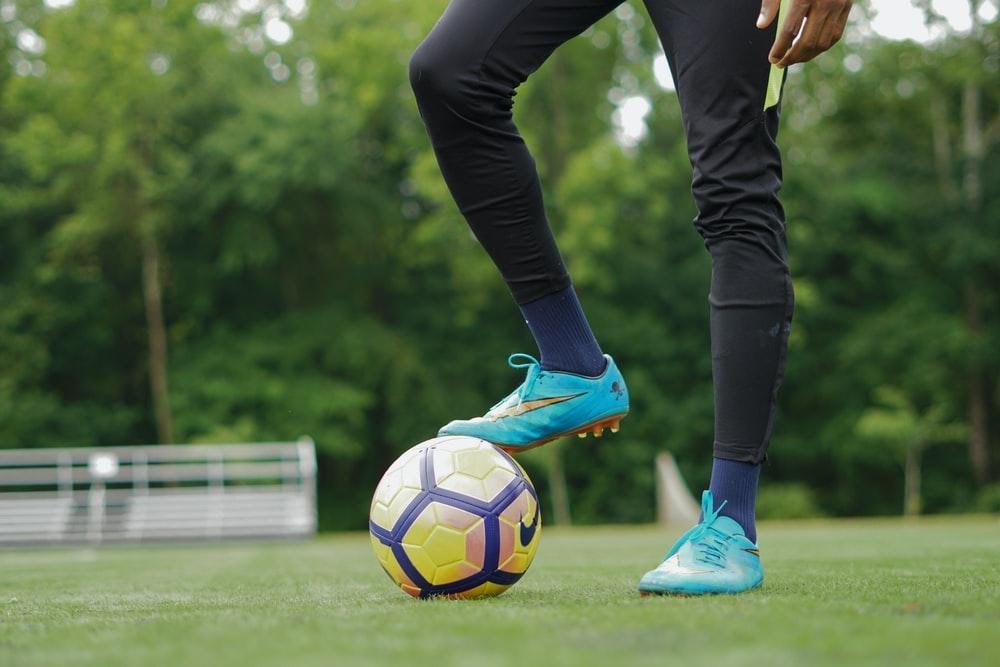 What You Should Know About UEFA Financial Fair Play Rule

UEFA formulated the Financial Fair Play rule in 2009, but the European football governing body began implementing the rule in 2013. The FFP aims to stop professional football clubs from spending more on player transfers than they earn from the sport.

The formulators of the law intended to use it to help football clubs from getting into a financial crisis that may threaten their survival in the long term. The legislation provides punitive sanctions for clubs who go against the law by spending more than they earn over two or more football seasons.

The heaviest price for a team to pay for being guilty of the rule is disqualification from European club football competitions. There are other punishments such as fines, player transfer bans, and withholding of price money. However, clubs can appeal these punishments at the Court of Arbitration for Sports (CAS). If the accused club can show good reason why the sanction was wrong or unfair, the penalties may be scrapped or reduced.

In this article, we shall look at the origin and summary of the current FFP legislation. Today’s author is football expert Kate Richardson (You can view her profile here).

Origin of the FFP

A review carried out by UEFA in 2009 showed that over 500 football clubs incurred losses over the past year. Although a small percentage of these clubs sustained considerable losses in the previous year because of the owners’ wealth, the other group was on the verge of financial ruin.

Another research carried out in Germany showed that most club owners opt to operate riskily and often overestimate their chances in football championships. And this step can lead to unnecessary spending in comparison to the income the club generates.

For this reason, the vast majority of European football debt came from the most popular leagues – English Premier League, the Spanish La Liga, the Italian Serie A. Portsmouth FC in England is one of the worst teams to be hit by financial losses.

They had a loss of more than £59 million in 2010, which led to the relegation of one of the most popular English Premier League clubs on the indian betting websites. They have continued to spiral downward since then. Their case was one of the reference points for the establishment of the FFP.

Also, there was concern about the heavy debt being put on some clubs by their owners. These owners borrow heavily to purchase the club and use the club’s future earnings to pay interest on the debt. This method is called leverage buyout. An example was the takeover of Manchester United by the American businessman, the Glazers, in 2005.

UEFA did not implement the Financial Fair Play rule immediately because clubs needed time to adjust to it. In the summer months of 2015, the law came into effect after a five-year wait.

Summary of the current FFP legislation

The legislation looks at club outgoings in transfers and employee benefits, which comprise wages, amortization of transfers, cost, and dividends calculated over income from gate receipts, TV rights, advertising, merchandising, finance, player sales, and prize money from the competition won.

Therefore, any amount spent by the club on infrastructure, youth development, and training facilities is not inclusive. The current law permits eight penalties for clubs that flout the legislation. The penalties depend on the severity of their crime: warning, fines, points deduction, prohibition to register new players for UEFA competitions, restriction on the number of registrable players or participation in UEFA competitions, withholding of revenue from a UEFA tournament, outright ban from competitions in progress and exclusion from future competitions.

Football clubs that are guilty of the rule are liable to pay fines if they are first-time offenders. However, the amount paid will depend on the interpretation of their crime by UEFA. An example of this decision involved Atletico Madrid in 2017, which had to pay a fine for breaking the rule when they signed more players than their income allowed.

Clubs who repeatedly disobey FFP warnings and legislation may face points deduction. Typically, the punishment is for clubs that have failed to break even after three consecutive years and still try to buy players.

When a club is indebted, they won’t be allowed to register new players. An example is FC Barcelona. This year, they are yet to register some of their new players because of the vast debt they owe due to the excessive wages they pay their players – a situation that makes them less attractive to punters on online betting ireland.

This punishment is similar to the previous one. When clubs fail to meet the required financial numbers, they cannot register more than 20 players for the UEFA tournament.

If a club wins a UEFA tournament like the Champions League or the Europa League, they have a right to the prize money. However, if such a club is found guilty of the FFP rule, they can forfeit the money.

Although FFP regulations have a mandate to make the game better, it is not without criticism. One of the most considerable criticisms of the law is solidifying the status of so-called big clubs because they make more money than others and can spend more on player transfers.