Top Of the Most Popular Korean Dramas Shot from Netflix

Although the South Korean movie industry has existed for half a century now, its impact and popularity have grown rapidly in the last one or two decades. It has received global recognition for the numerous intriguing body of work that has been put in. This rise has resulted in historic wins at the 2020 and 2021 Academy Awards for Parasite and actress Yuh-Jung Youn as the Best Supporting Actress for her role in Minara, respectively.

If you love K-drama and are also a fan of the famous Spanish series Money Heist, then you are in for an absolute treat as a Korean remake of this series will be released this year. This continues to put the Korean movie industry on the lips of people globally.

This Korean drama has found its way to everyone’s lips and has continued its rise to popularity since it was released. It is a 16-episode show with some similarities to many of the recent Korean dramas in the sense that it portrays the lives of the stratospherically wealthy people in the country.

The story is about the two daughters-in-law of the powerful chaebol family, who are looking to create their identities and regain their rightful privileges within a patriarchal society. This show makes for an impeccable binge-worthy watch with several incredible plot twists and stellar performances from the lead actresses Kim Seo-Hyung and Lee Bo-young.

It’s Okay to Not Be Okay

This movie addresses the taboo in Korea about addressing mental illnesses. This is one of the numerous reasons this show became a big hit.

The movie is about a young caregiver at a psychiatric hospital, Gang-tae, and Moon-young, a children’s author suffering from an antisocial personality disorder. Although the romance, which is the center of this movie, was great, the film also flourished in exploring the relationship between Gang-tae and Sang-Tae, his brother, who’s on the autism spectrum.

During a press conference to promote the show, Oh Jung-Se, the actor that played the role of Sang-tae when talking about the character, said that when people meet others that are on the autism spectrum, the nice thing to do is to think about how to spend some time with them instead of straightaway thinking about how they can help the person.

This is a Netflix original series with two seasons already and a third set to be released soon. The setting of this show is in the Joseon period and has an exciting storyline.

The king was presumed dead after he was struck with a strange illness. The crown prince takes it upon himself to try and find out what is wrong with his father, but instead, he discovers the power-hungry nature of his stepmom and her father with their conspiracy to ensure that the king’s condition is a secret until they are able to secure the throne to themselves, even if it means killing the crown prince. The crown prince is now tasked with saving the people, finding out, and exposing his step mom’s power grab conspiracy. The king was not dead the whole time, but he has become a flesh-eating zombie.

This movie is a combination of The Walking Dead and Game of Thrones with the zombie-horror and power-play politics, but it was set in 17th century Korea.

This movie has become a popular Korean paranormal show. It involves a disabled teenager that was recruited by a supernatural group called the Counters. This group hunts after evil spirits that escape the afterlife possess the bodies of a human host and corrupt them to commit terrible acts. This group is a secret business using a noodle shop as their front.

Since the teenager joined this demon hunting group, he developed psychic and superhuman abilities, enabling him to live his double life – demon fighter during the night and high school student during the day.

Crash Landing On You

This is one of the most popular K-drama movies of 2020, and if you’ve been a fan, then you must have at least heard about it if you have not watched it two or more times already.

This movie is a love, romance and action-filled Korean drama with an unforgettable melodramatic soundtrack and excellent production values. It is rated one of the top shows of 2020.

This is a Korean horror series that did not take long to become a hit, finding its way to the No 3 spot on the Netflix Top 10 shows a short while from its December 2020 release. If you are a lover of the zombie genre, then you are likely going to get hooked on this apocalyptic show.

The series is about a young Cha Hyun-soo whose family died during a car accident, and he had to move to a rundown apartment complex afterward. After the event that made people in the city turn into different forms of monsters, Cha and his small band of survivors had to fight to protect what was left of the human race.

There are many Korean drama shows on Netflix, given the rise of the Korean movie industry in the last 20 years. Some of them are highlighted in this article.

Opal Miyamoto is a freelancer and a blogger at best essay writing service from the United States. She is very friendly and communicative. Opal is always open to new connections. Her hobbies are cooking, painting, traveling, and writing of course. 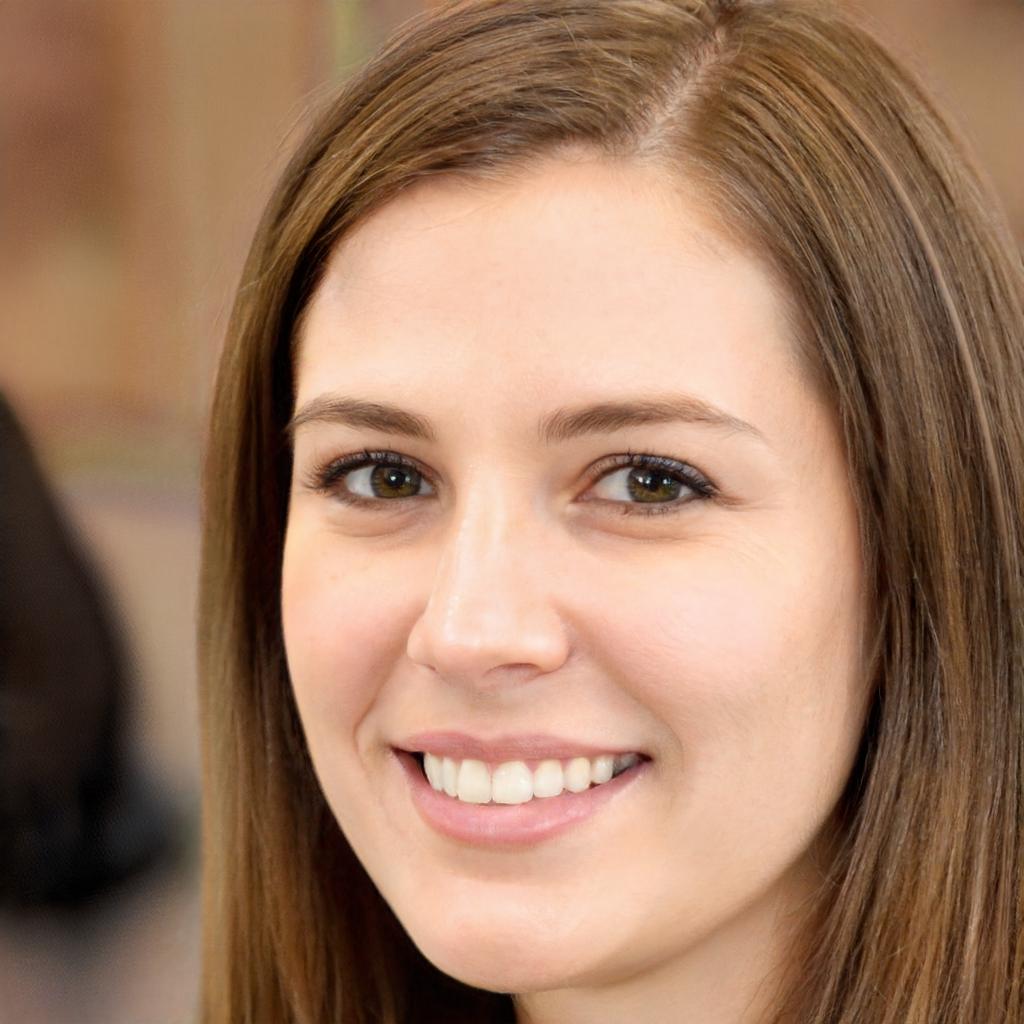 How professional pest control companies get rid of bed bugs

Is there a way to avoid casino verification?

Basics of software development for beginners: what do you need to know to start your first project?

Where to Find the Best New Online Casinos in Canada

How professional pest control companies get rid of bed bugs

HBO Orders Season 2 of “The Last of Us”