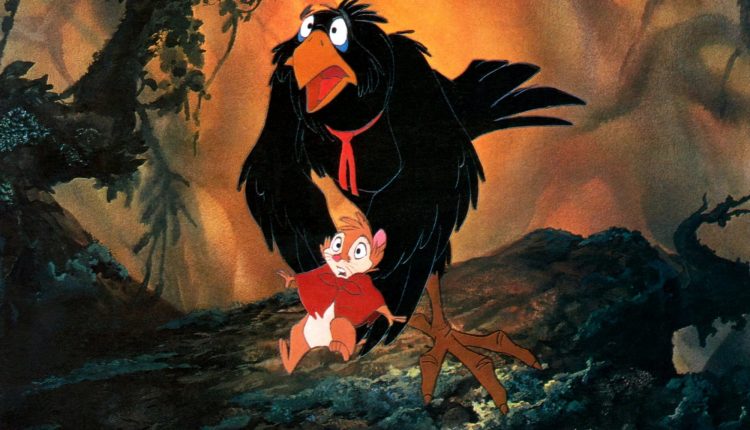 Fox Entertainment is growing increasingly invested in developing new animated programming. While they have programs the include the long, LONG running “The Simpsons” and other staples like “Bob’s Burgers,” they are grandfathered in from before the Fox/Disney merger. The old/new studio appears to be doubling down on animated shows that are more than just comedies.

Fox, along with Orion Television, is actively developing a new adaptation of Robert C. O’Brien’s “The Rats of NIMH.” O’Brien’s original novel, “Mrs. Frisby and the Rats of NIMH,” focuses on a family of mice who discover super intelligent lab rats. It won the Newbery Medal in 1971, and has remained a favorite ever since. The story was adapted into a successful 1982 animated film by Don Bluth. The popularity of the film among kids and animation enthusiasts helps keep the book, as well as its sequels written by O’Brien’s daughter Jane Leslie Conly, well known.

The fusion of children’s entertainment and adult themes is what reportedly drew executives at Fox to making a new adaptation. The series is envisioned to be an ‘event,’ that will bring in viewers of all ages. The move is also part of a larger plan to strengthen their own library of original titles so as to avoid needing to license or purchase shows from other studios for the Fox network. The blitz of animation coming down the line includes “Krapopolis” from Dan Harmon, “Shell Beach” by Tyler the Creator, and much more.

Fox Entertainment President Michael Thorn said in an interview that the departure away from shows like “The Simpsons” is part of a larger plan. He said “We love our family shows, they’re iconic, but we’re looking to go beyond family and start to explore things that are more dramatic.”

It looks like the program is still in its early stages, since the studio admits they don’t have a writer yet. The reason they put this news out is possibly to act as a statement of purpose for creatives and partners. Fox is looking to not just be seen as solely about shows like “The Simpsons,” but want to have a reputation as a major force in televised animation. Making event series helps put a little bit of heat on established outlets for animations like Cartoon Network/Adult Swim and Netflix.

With the acumen of Disney at their backs, they stand to be a major player in getting viewers if this plan works out. We’ll let you know what we hear about this and other projects.

A proposed live-action CGI version of the same story was announced by MGM back in 2017, but never ended up happening.

You can find “The Secret of NIHM” animated film on Amazon Prime here.