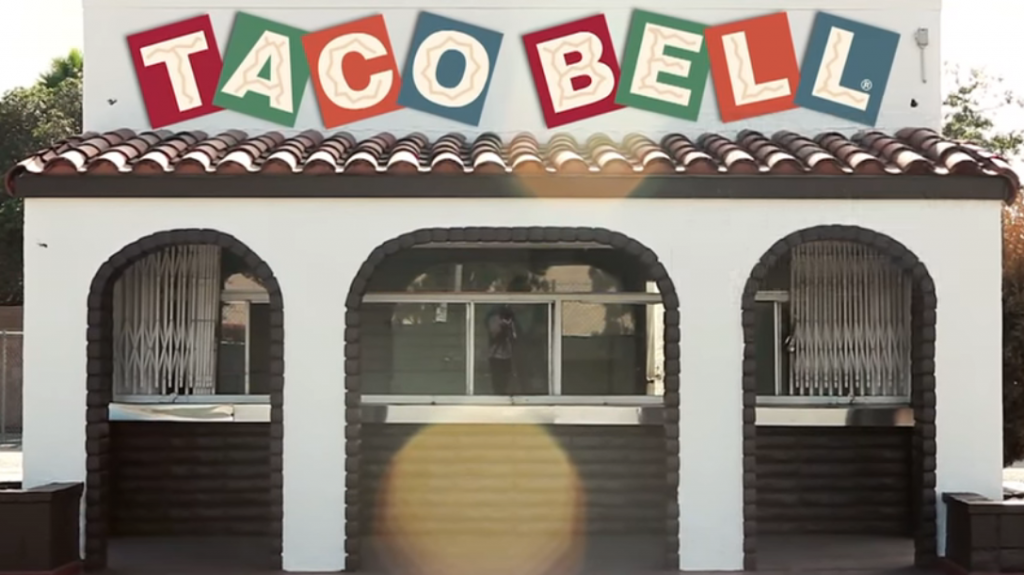 One of the Remaining Original Taco Bell Restaurants is Now Closed

It’s time to poor one out for a long standing restaurant. Though I guess in this case, the ‘one’ that you’re pouring is going to be a Mountain Dew Baja Blast. One of the few remaining Taco Bell restaurants with the original architectural design and aesthetics closed its doors on September 7th, 2021.

Built in 1967, only five years after the franchise opened its first store, the restaurant was a fixture in Laguna Beach for decades until the bell rang no more.

The original design for Taco Bell attempted to replicate the kind of look of a Spanish California mission, with its stucco walls and orange tile roof. To its credit, it does capture that look pretty well, though its quite clear how far the design has come since then. That kind of regional look and feel doesn’t seem to have a place in the multi-national juggernaut of a restaurant that Taco Bell has turned into.

The one featured above is the oldest Taco Bell in Orange County. Perhaps its because it bucked the more modernized look that it’s so fondly remembered. Most people probably have a degree of reverence for a local eatery they would frequent as a kid, but most of those places probably weren’t chain restaurants; they were something of a more local flavor, so to say. That’s where this Taco Bell broke that mold, by being something special despite being part of a larger franchise.

According to the Orange County Register, the Taco Bell restaurant is closing down due to having lost its lease for the property. September 7th marked its last day as part of the building. The facade had already started to come down, including the iconic bell.

Having to say goodbye to a long standing establishment is seldom easy. Even though people may joke about Taco Bell being about as Mexican as Ikea or making some kind of connection between the restaurant’s food and digestive issues, it’s still kind of sad to see a staple of the decades gone by, come to an end.

Sure there are other Taco Bells to go to and other restaurants with likely better food, but they won’t have the same look and feel as this classic establishment did. You made even the hardest shell of a heart, turn soft. …Or just…clogged its arteries, either way you left an impact is what we’re saying.