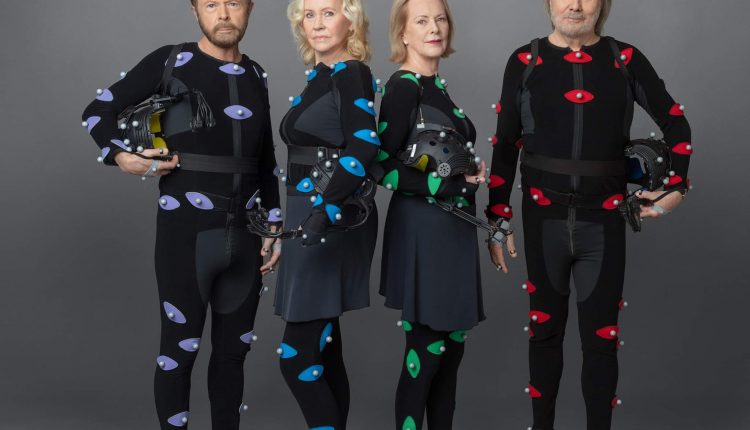 Get ready all you dancing queens! ABBA is taking the stage in a special event concert promoting their new album, ABBA Voyage. Anni, Agnetha, Benny, and Björn have been digitized and will perform in concert along with a live 10-piece band. The only downside is that it’s only happening in London. How I wish this would be a traveling concert. Maybe If I just throw it out there, the people in charge will see that there’s more interest to see ABBA than just in London.

What’s extra cool about this is that Industrial Light and Magic (ILM) created the avatars that will be performing on stage. While the whole thing seems like some kind of “Tron” fever dream, this is probably going to be really really cool to see in person.

ABBA Voyage is the long-awaited concert from one of the biggest pop acts of all time. See ABBA’s avatars accompanied by a 10-piece live band, in a custom-built arena at Queen Elizabeth Olympic Park, London

No comeback would be complete without new music. ‘Voyage’, the album, featuring 10 new songs will be released on 05.11.21. The first two singles from ‘Voyage’ are ‘I Still Have Faith in You’ and ‘Don’t Shut Me Down’ – and both are available to stream right now.

The concert is going to feature new music from the group. A 40-year gap can’t stop them from creating great music. You can listen to both new singles “I Still Have Faith In You,” and “Don’t Shut Me Down” online now.

If you LOVE ABBA or know someone who does, it may be worth planning that trip to London you’ve been putting off. Concert tickets will go on sale to the public at 10am (UK time) on September 7th, 2021.

The Borg Queen is Coming to “Star Trek: Picard” Season 2