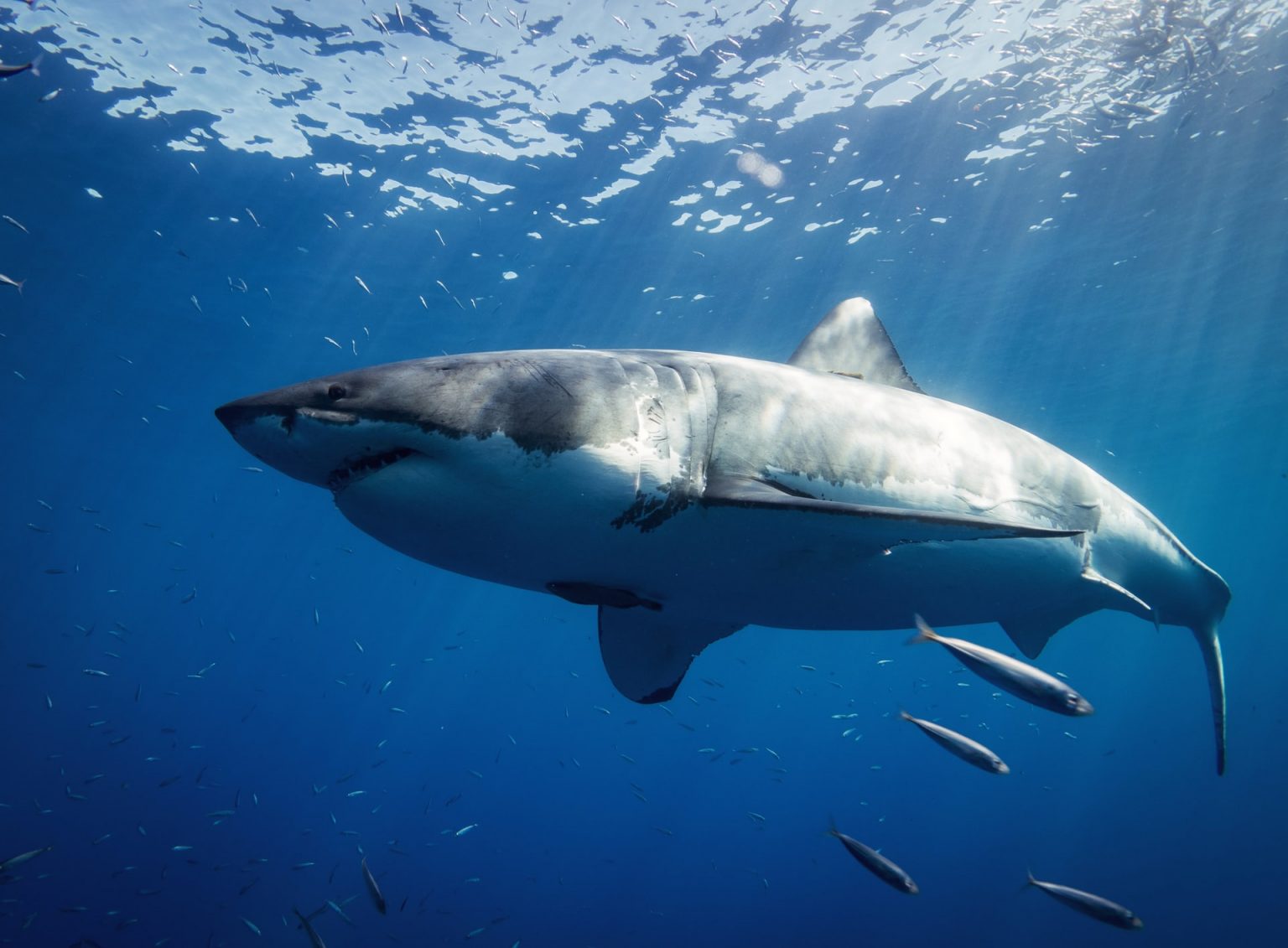 Shannon Ainslie, a surfer and teacher to Norway’s National Surfing Team recently recounted a horrifying story. It’s one in which anyone who’s ever gone into the ocean has probably feared. He was attacked by not one, but TWO great white sharks AT THE SAME TIME!

On a day out surfing at the age of fifteen, Ainslie went out on the water in what seemed like the perfect surfing conditions. It was a warm winter day in South Africa at the Nahoon Reef, a place known for attracting sharks under certain conditions. Usually easy to spot as you would normally see a bunch of birds diving in the water or a strong fishy smell, neither of those were happening. The waves were starting to get really nice, just over head high.

While out with some friends, he decided to surf. About an hour and a half in, there started to be a strong sardine smell in the air. Some of this friends decided that was a bad sign and left the water. While Ainslie was still out on his surfboard, he was attacked.

The first shark got his hand and pulled him under. The second startled the first enough to have it let go of his hand. Luckily he was able to make it back to the surface and get atop his board. His hand just barely hanging on.

It happened so quickly that I had no idea what was going on. One shark hit me with a lot of force, throwing me into the air; in a split second, it grabbed my hand and surfboard in its jaws, dragging me under the water with it. The shock numbed the pain of its bite. Under the water, another shark swiped for my head and my shoulders, but missed, because the other had got me first.

That second shark ended up saving my life. Perhaps startled by the competition, the first shark lost its grip on me. I thought I was dreaming; everything seemed to slow down. I started to feel pain and the next thing I knew I was staring a shark straight in the face. I think the shark was confused because it stared back at me for a few moments as if in awe. Its mouth was wide open; I could see a huge set of teeth and a dark black eye. It bolted past me and I felt a shove from behind – it must have brushed along my back, but thankfully it had not bitten me. After it passed, I swam to the surface as fast as I could.

You can read the entire recount in his own words here. There’s also a picture of Ainslie and his bitten board.