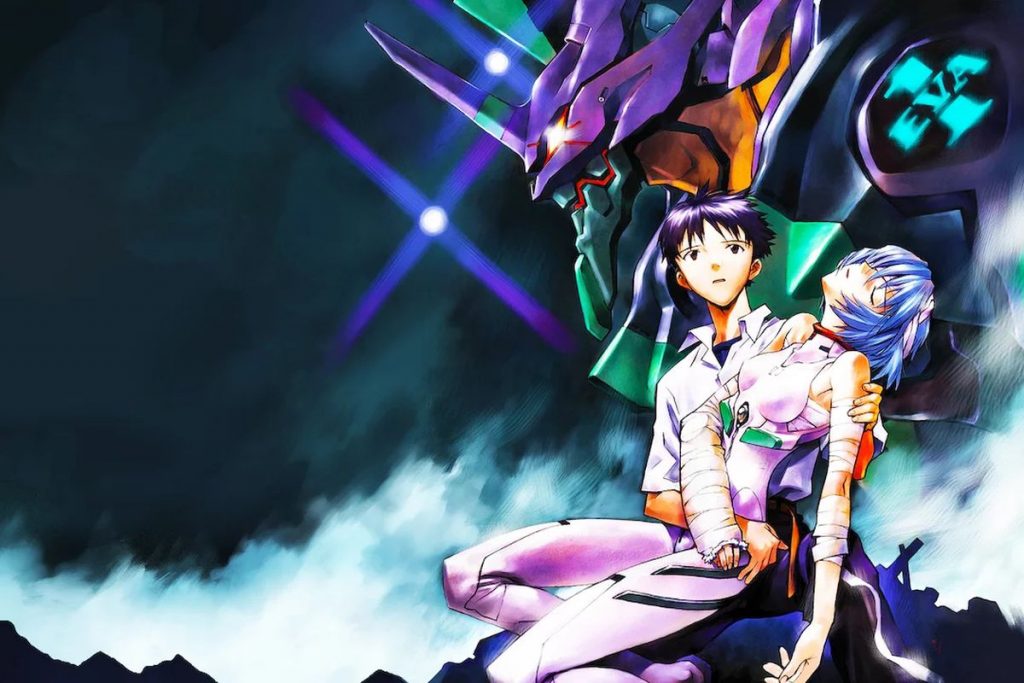 One of the most beloved anime series of all time is finally making the jump to Blu-ray, with a release chronicling the entirety of Hideaki Anno‘s supernatural sci-fi classic. “Neon Genesis Evangelion” is arriving in both a limited collectors box set with all sorts of goodies and a standard release, marking the first time the series is available on Blu-Ray in the US.

Coming from GKids and Shout! Factory, the complete “Neon Genesis Evangelion” limited collector’s edition comes on 11 discs housed within a rigid case. It features the full 26 episode television series that spawned a million imitators, in both the official dub and sub and the fan-favorite classic dub and sub versions of the anime. Also featured in the set are the films “EVANGELION: DEATH (TRUE)2” and the genre defining “END OF EVANGELION.”

The standard edition spreads the series across 5 Blu-ray discs in a handsome packaging, with 5 hours of special features, and features the official dub and sub versions of the show.

A cultural phenomenon among anime series, Anno’s “Neon Genesis Evangelion” was a hit since its debut in 1995. Telling the story of young mecha pilot Shinji, “Neon Genesis Evangelion” charted the events of humanities desperate war against mysterious ‘Angels’, and became well-known for mature concepts, high-concept storytelling, and tackling subjects such as mental illness, obsession, and sacrifice.

The limited set releases on December 8th, and is available for pre-order now from Shout! Factory.