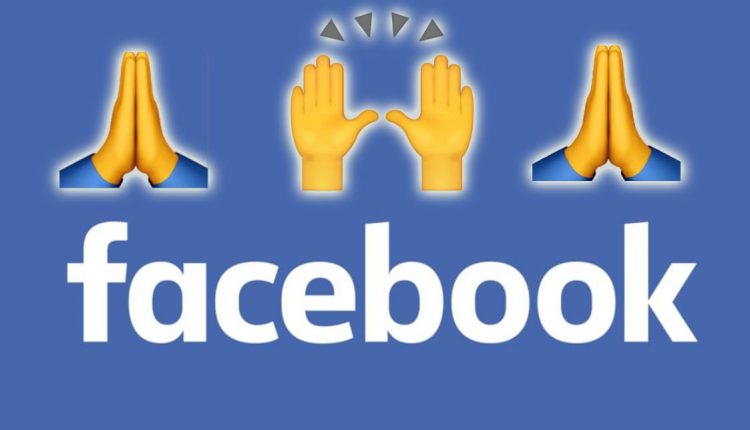 Facebook is rolling out a new feature that will enable group members to request prayers. When people are sick, injured, or in a bad place oftentimes they ask others for their thoughts and prayers. Facebook intends to take this a step further by actually incorporating the prayer option into their platform. The Prayer Post would make it so that your post would say something like “so-and-so is asking for prayers.”

This feature will also have a button that you can push to say “I prayed” letting the poster know that you did what they asked for. As far as how this has been taken from those that are not religious is about what you would expect. But those who do believe think that prayers can change thing and are happily on board.

It’s been popping up on groups in the United States and has started to roll out. So far there is no information on which groups will fit the criteria but those that do will have to opt into the feature.

“Once a prayer request has been posted, group members can choose to indicate they’ve prayed, react, leave a comment, or send a private message. During the COVID-19 pandemic, we’ve seen many faith and spirituality communities using our services to connect, so we’re starting to explore new tools to support them.”

What’s interesting is that there’s no non religious alternative. For example maybe a “sending thoughts” button with a little thought bubble would be nice. Or a manifest energy button with a crystal. I actually like the manifest energy idea but I’m always the one saying, “good vibes incoming.”

Representatives for Facebook have not said how many people have opted into the feature. Expect to start seeing it pop up here and there though.

Check Out the Classy Skeleton Drinkware Collection From Pottery Barn