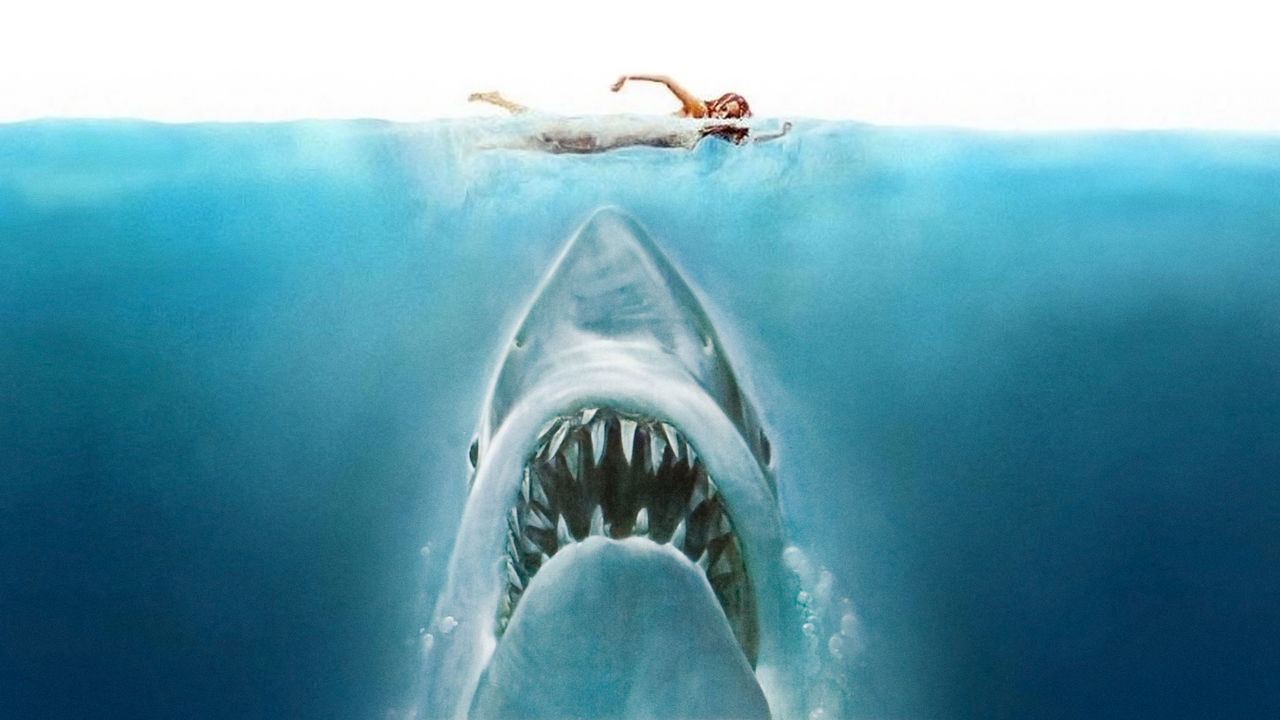 A new musical is coming and it features one of our favorite sharks! Bruce is the name of musical and the great white shark in the movie “Jaws.” Now we’ll be able to see him swim across stages starting with Seattle in May of 2022.

The show will run through June 26th and likely travel around. The second venue has not been announced.

The musical will be based on “Jaws” screenwriter Carl Gottlieb‘s 1975 memoir “The Jaws Log.” The performance will showcase music by Richard Oberacker, with a book and lyrics by Oberacker and Robert Taylor.

Bruce is going to tell the story of how Stephen Speilberg set out to create the movie “Jaws.” When he did this in 1974 he wasn’t a big name in cinema. This movie was a huge turning point for him and his career.

Check out the synopsis for “Bruce”:

“While invading a sleepy fishing island off Cape Cod to shoot on the open ocean, he faced several challenges including weather, water, hostile locals, an exploding budget, endless delays, and a highly dysfunctional mechanical star named Bruce, to bring his vision to life in what proved to be one of the biggest success stories in film history.”

So far there’s no word on who’s been cast yet but that should come soon. Stay tuned!

If you haven’t heard the story of how Spielberg created “Jaws,” it’s quite an entertaining one. Also fun fact, there’s even a real life murder that may have clues in one scene of the film.

Firestick vs Roku – Which Device is Suitable For Your Smart TV