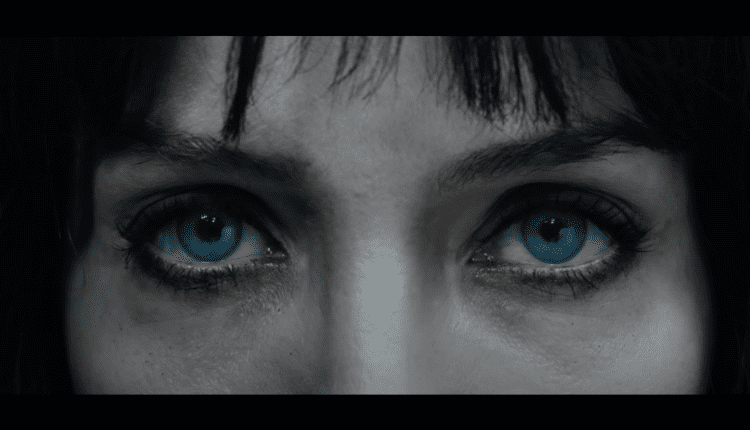 From James Wan, the mind that brought us “Saw,” “Insidious,” and “The Conjuring,” comes a brand new horror film with “Malignant.”

“Malignant” stars Annabelle Wallis, George Young, and Maddie Hasson just to name a few. It seems to delve into the world of supernatural, killer imaginary friends. With every kill he gets closer- and main character Madison has visions of every kill.

James Wan had this to say about the plot while speaking to IGN:

“The story roughly is about what Madison’s now experiencing. For some reason, she’s having these visions of this series of really gruesome, grisly murders. And she doesn’t know what’s happening to her. She feels like somehow it’s connected to her and all that. And her sister and her are trying to work it out. So they’re trying to find out what is going on here. And I joke that it’s like the horror version of “Frozen”. It really is. There’s a horror version of “Frozen” in that there is some of that sisterly camaraderie, but with a lot of crazy shit that happens around them.”

That’s enough to convince us to see it! “Malignant” hits theaters and HBO Max on September 10th, 2021.