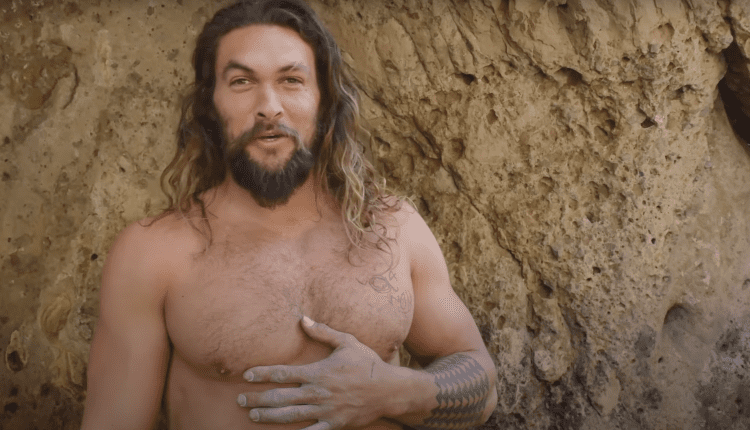 With every reality show we hate like “FBOY Island” comes one that we will absolutely love. Just announced is a new rock climbing show hosted by none other than Jason Momoa! That’s right, Aquaman is coming up from the oceans and hosting this new competition series called “The Climb.“

HBO Max has ordered eight episodes. Momoa will also be overseeing things behind the scenes with his production company, On the Roam. Legendary rock climber Chris Sharma, who Momoa has climbed with for years, will also be involved.

An early description for the series has been released by HBO Max:

“THE CLIMB is a visually-arresting and life-changing adventure that represents the foundations of rock climbing and the exploration of the human spirit. In this all-encompassing competition, amateur climbers are put through a rigorous series of mental and physical challenges, utilizing the most intimidating ascents in the world to crown the world’s best amateur climber.”

The show sounds like it’s going to be a fun watch. Hopefully we’ll get to see lots of muscles and men with shirts off. Ok not “men” clearly we’re just talking about Jason Momoa.