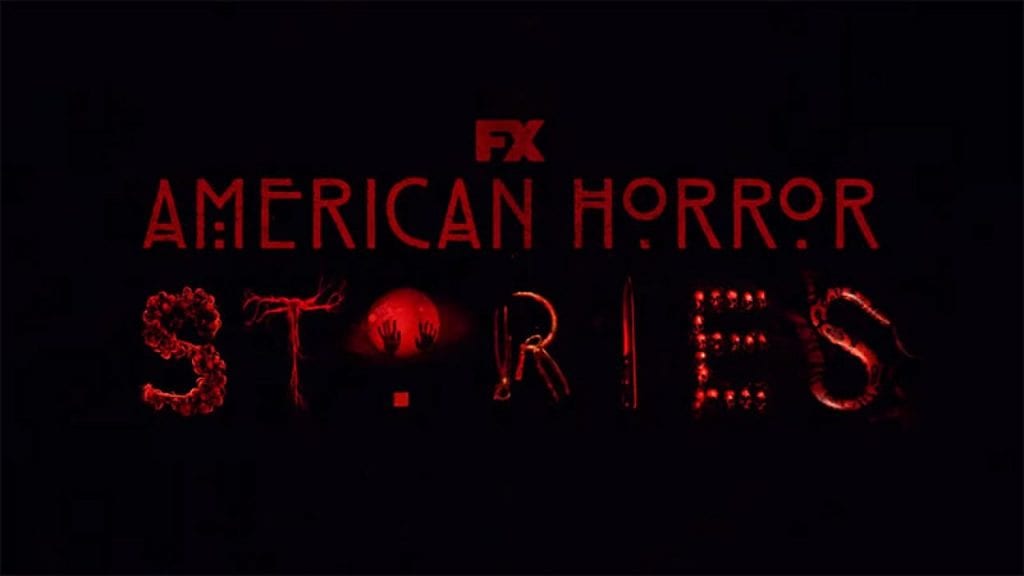 Our first immediate thought was that teenage girls named after colors, whose parents are on the verge of divorce, that move into the Murder House, are going to have a bad time. We’ve seen this show before. It didn’t end well for Violet. It probably wont end well for Scarlett, either.

Speaking of Scarlett (Sierra McCormick)- she has the honor of being our main character. She’s quirky and a little moody, but she loves her two dads and she actually seems kind of happy to be living in the Murder House. A little too happy, really. And that happiness is only amplified when she finds the infamous rubber suit.

But hey, with this being an anthology series where things will constantly change, maybe the series will improve from here. We will be staying tuned.

New episodes of “American Horror Stories” stream every Thursday at FX on Hulu.

Considerations To Make Before Buying a Commercial Property in Istanbul