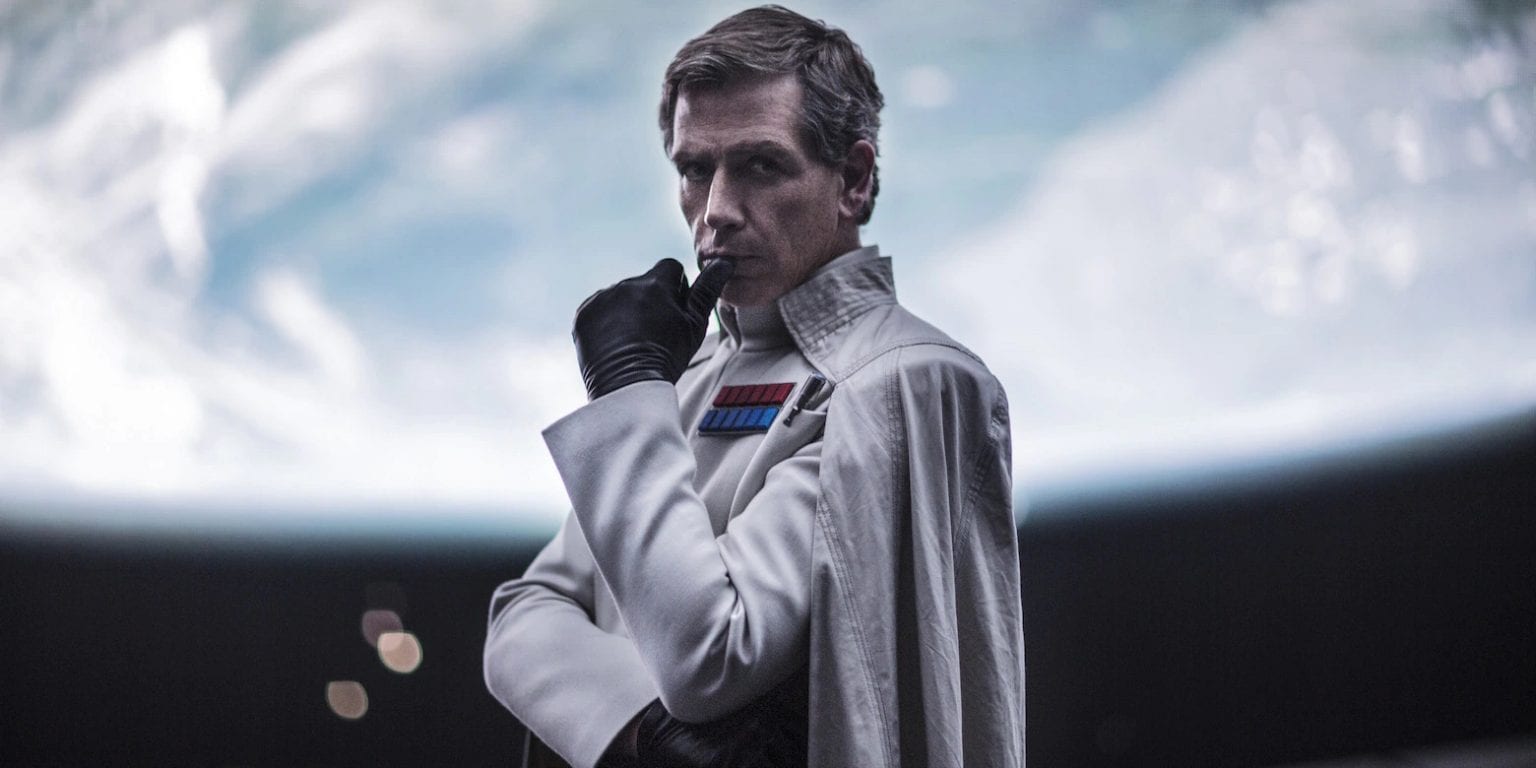 This is one of those “Star Wars” rumors we really hope pans out. Perhaps the single-greatest Imperial officer in all of the canonical “Star Wars” film series may be returning to the galaxy far, far away. We’re talking of course about Orson Krennic from “Rogue One: A Star Wars Story,” who was played by the incredible Ben Mendelsohn.

The current rumor, sourced from The Direct, indicates that Mendelsohn is joining the cast of Disney+’s upcoming Cassian Andor series, starring Diego Luna. This would be such a great addition to the show, and we really hope it happens.

“Andor” is currently in production now, and at present, we don’t have a really clear idea of when it might hit the house of Mouse’s streaming service.

Obviously, we stand here amidst HIS achievement.