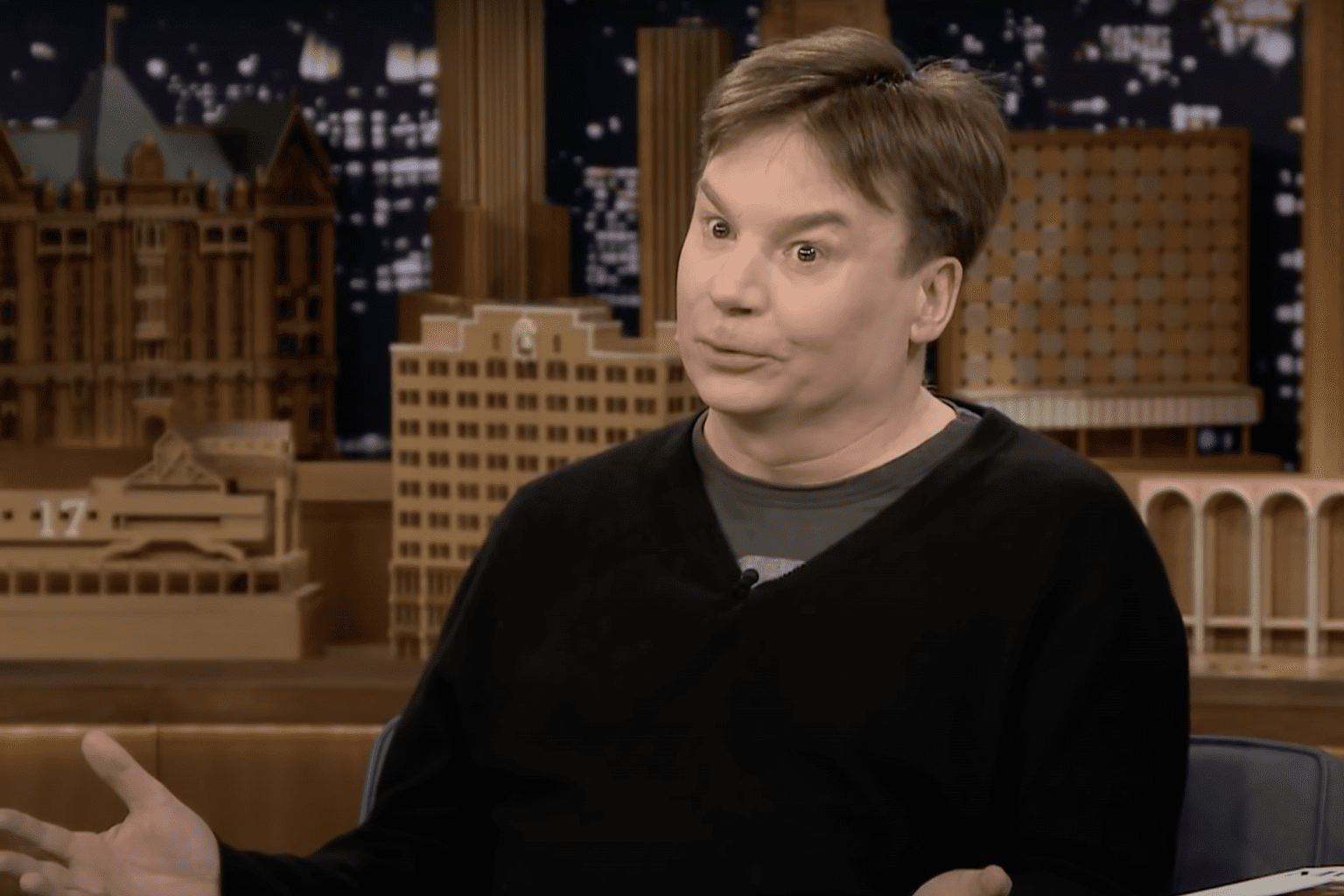 It might be hard to believe but its been 13 years since Mike Myers had a project that served as a starring vehicle for him. Outside of voice roles, small supporting parts, some documentary appearances, and a stint as the host of a revived version of “The Gong Show” for two years, Myers has kept a pretty low profile in the world of entertainment. However, new details have emerged regarding a Netflix project that was announced two years ago that will bring Myers back for an exclusive series.

Back in April of 2019, Netflix had announced that they were going to be producing a six episode series in which Myers would play multiple characters. This is nothing new for Myers who played more and more characters in each subsequent “Austin Powers” movie from 1997 – 2002. But aside from that basic information, nothing else was disclosed regarding the plot details or even a title for the project.

Now, two years later, Netflix has thrown us a fricken bone here, and opened up about the show.

Entitled “The Pentaverate,” the story follows the premise that since the plagues of the mid 1340’s, a secret society consisting of five men have helped dictate the course of human events. A Canadian journalist will attempt to uncover the secrets of this group and possibly save the world.

One could presume that Myers would be playing these five men and the journalist, but Myers will be playing seven different roles total.

Other notable cast members include Ken Jeong, Keegan-Michael Key, Debi Mazar, Richard McCabe, Jennifer Saunders, and Lydia West in currently unspecified roles. Also unspecified is a release date for the series. Given the original announcement in 2019, it wouldn’t be entirely surprising to find out that COVID-19 had an impact on getting the ball rolling so to say, but at least production has now been officially confirmed to be taking place.

Despite his initial success with “Saturday Night Live,” both “Wayne’s World” movies, “Shrek” and the aforementioned “Austin Powers” films, once the 2000’s hit, Myers career turned south quickly. Most of this can be chalked up to the back-to-back failures of 2003’s live-action “The Cat in the Hat” and 2008’s “The Love Guru.”

People in general may have a short term memory on some things, but Hollywood tends not to forget who loses them money. Still, its been over a decade since his last high profile project; here’s hoping that Myers can make the best of it.