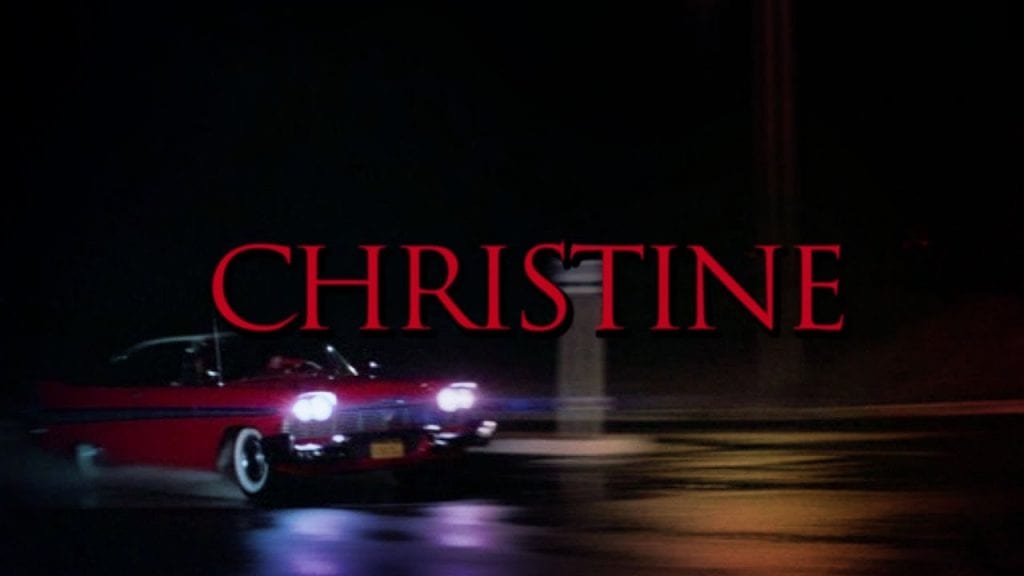 We’re pretty sure by this point, Stephen King is the author with the most adaptations of his work. Think about the sheer amount of films, tv series, and reboots that have been based on his works. Not only are we getting a new “Firestarter,” but it turns out that Bryan Fuller will be helming a new version of “Christine.”

Announced this morning, the killer-car project is coming from Sony and Blumhouse, with Fuller (“Hannibal,” “American Gods“) writing the script he’ll direct from.

Thats….kinda all we know for sure so far.

We’ll let you know what else we hear.