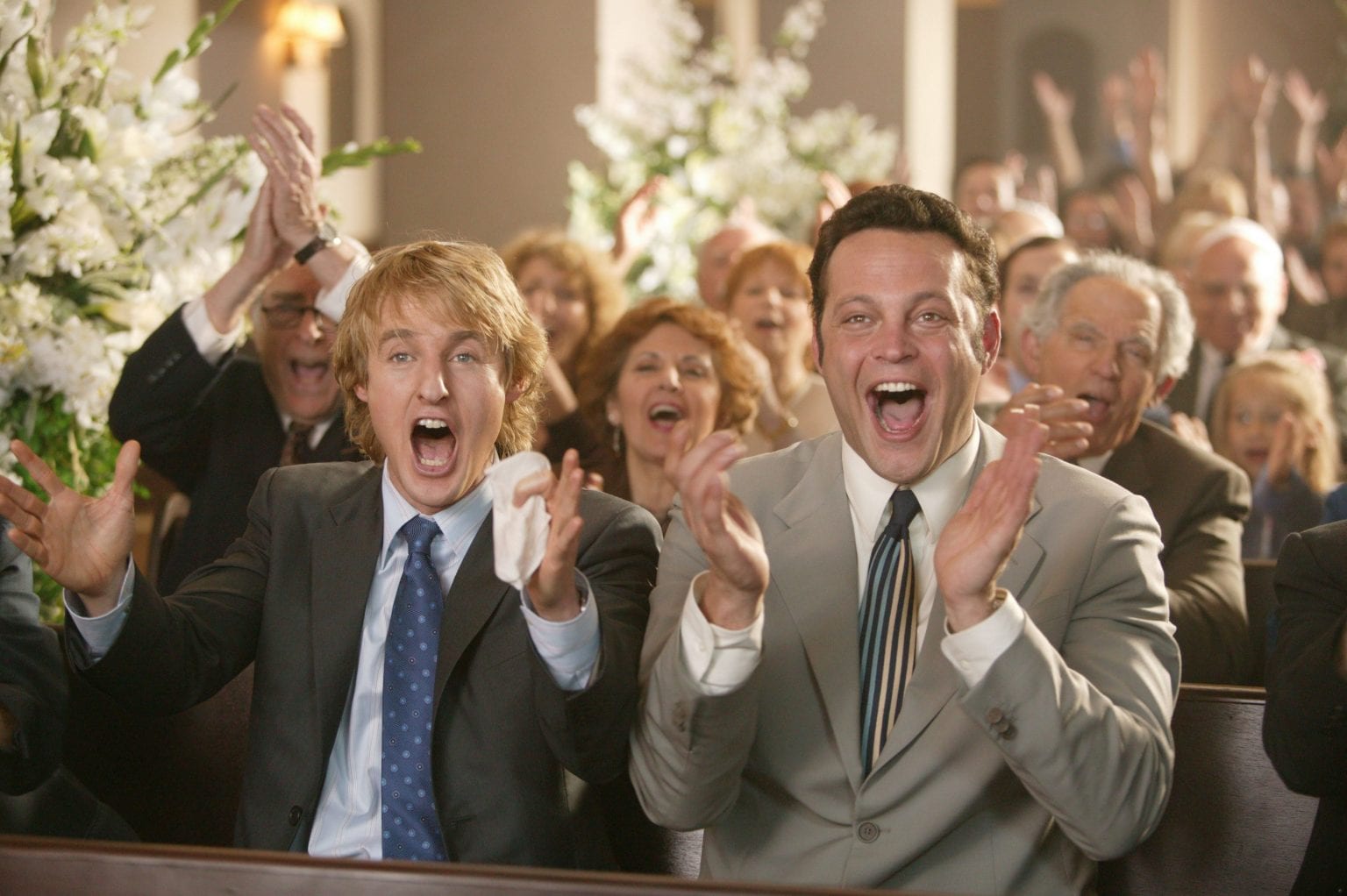 According to a production listing discovered online, we can assume “Wedding Crashers 2” is ramping up production next month! Likewise, it would appear that HBO Max is responsible for picking up the project.

Owen Wilson, Vince Vaughn, Isla Fisher, Rachel McAdams, and Will Ferrell are supposedly coming back to reprise their roles from the iconic “Wedding Crashers” film.

Original director David Dobkin will be returning to direct the sequel. Evan Susser has already written the screenplay. They will begin production this August in Puerto Rico. So far there’s no confirmation that Christopher Walken, Jane Seymour or Will Ferrell will return.

“Wedding Crashers” was a big hit when it came out in 2005. The comedic timing and the funny skits are things that are still imitated by fans today. The plot centers around Vaughn and Wilson who play two divorce attorneys who attend weddings trying to pick up chicks. Things get weird when Vaughn’s character falls for a bridesmaid who also happens to be engaged and the United States Secretary of Treasury’s daughter. We’re excited that HBO Max has given this a greenlight.

As far as the plot goes, it’s pretty wrapped up in secrecy. Dobkin said back in 2020 that a sequel would be “weird and challenging,” and could potentially center around John and Jeremy becoming single again in their 40s. Still no word on when it will be releasing, but we’ll keep an eye out for any announcements.