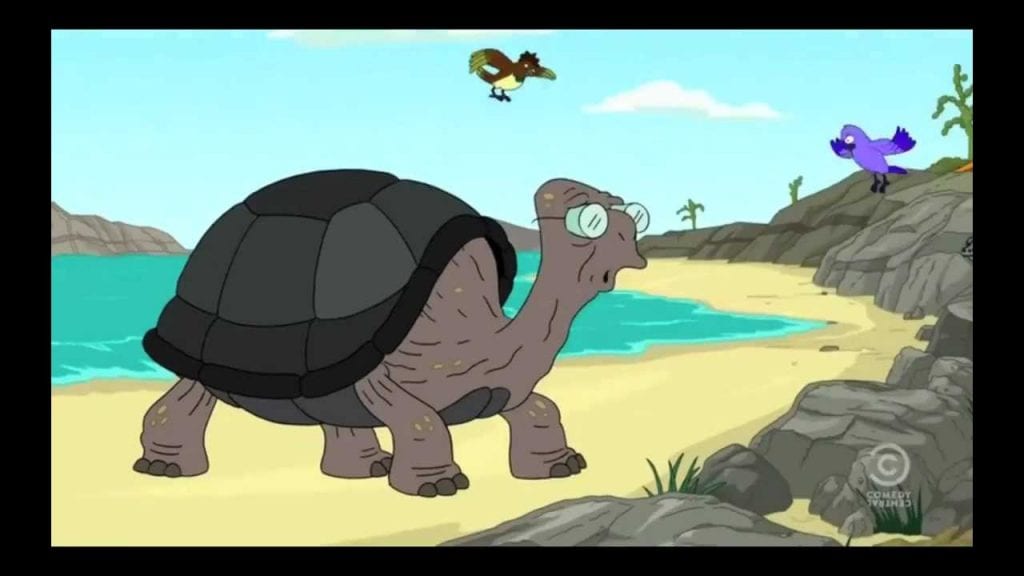 The Galapagos islands are a province of the country of Ecuador. Representatives for the country confirmed in late May of 2021 the discovery of the last known Chelonoidis phantasticus. Scientists from Yale University helped with the identification of the tortoise, that was found on the Fernandina Island within the archipelago that the Galapagos Islands make up.

Now that one has been found, the hope is that there may be more. The Galapagos National Park is planning an expedition to try and track down any more of the tortoise species in the hopes that they can be saved from extinction. It may seem like a fruitless venture, but if they did manage to find more and help them multiply, it wouldn’t be the first time something like this occurred.

Back in 2012, NPR released a fascinating article about the saving of the insect, Dryococelus australis, also known as the “tree lobster” or the Lord Howe Island stick insect. Similar to the lost giant tortoise species, this insect was thought extinct back in 1920, only to be rediscovered in 2001. The Lord Howe Island stick insect was native to an area named, believe it or not, Lord Howe Island. As history goes, a shipwreck occurred there in 1918. Though the ship itself was repaired and set sail again, the rats onboard the ship made a new home on the island and used the tree lobsters as food.

Somehow, someway, some of the insects managed to find their way to a completely different island known as Ball’s Pyramid. Over the years, rumors had persisted from explorers and visitors to the area that large insects had been seen on Ball’s Pyramid and sure enough, in 2001, some scientists found what could easily be the last remaining group of tree lobsters. Two of them were transferred to Melbourne Zoo where they were cared for, allowed to breed, and successfully saved the species from extinction.

Here we have a similar situation with Chelonoidis phantasticus, the giant tortoise. Like the tree lobster it’s the last of its kind, found on a remote island after a scientific expedition. The big difference in this case is unlike the tree lobster, where mating pairs were found, only one tortoise was found. For obvious reasons, unless they find two that are capable of multiplying, the species will indeed go extinct.

According to the report from Reuters, across the known species of giant tortoises, only approximately 60,000 remain on Earth. It’s more important than ever that these tortoises be saved. Here’s hoping that the expedition can turn up something positive and give us cause to remember how high the stakes are when it comes to health of our world and all who inhabit it.