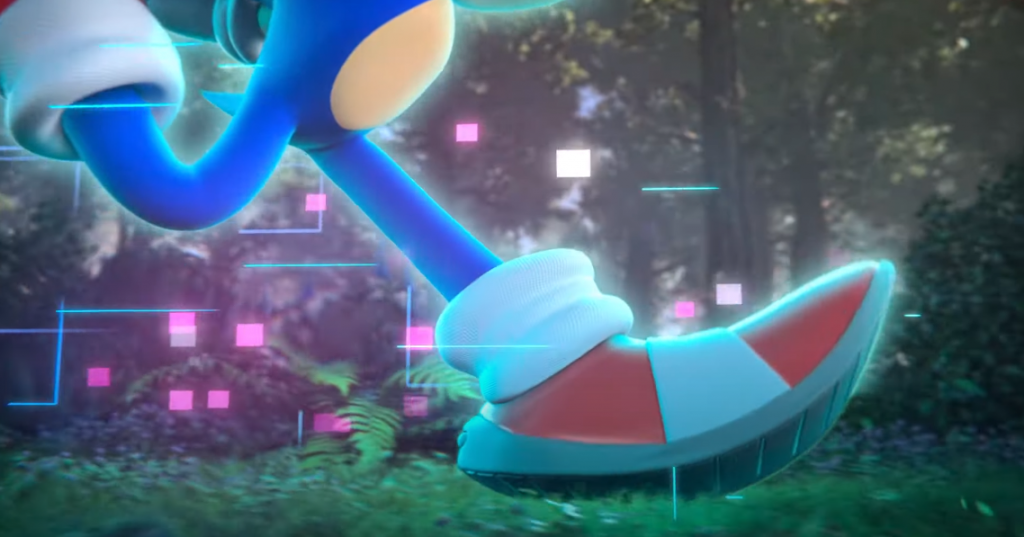 Ok guys it looks like SEGA is finally done sleeping on Sonic The Hedgehog. Thanks to the blue blur’s 30th anniversary, a TON of stuff got announced during today’s live stream event. I’ll give you the abridged version here with all the juicy details and none of the fluff.

A Sonic Symphony with legendary rockstars and Sonic Alumn Crush 40, composer and DJ Tamoya Ohtani and others was announced! The concert will be free for all and you can watch from the comfort of your own home. This will broadcast June 23rd, 2021. Tune into Summer Gamefest for an exclusive sneak peek.

You will be able to play “Sonic in Tokyo 2020,” which is an Olympics Game. Instead of playing an avatar of Sonic, you will be a person dressed in a whole mascot costume which makes it look more fun. The game will be available June 22.

Another game called Two Point Hospital will feature Sonic. This is a game where you design and manage a complex healthcare institution. You will be responsible for curing unusual ailments. Sonic will be playable and you will be able to collect special Sonic themed items in game. The Sonic Pack for this game will be available June 30th.

Lost Judgement is a legal suspense thriller from the makers of the Yakuza series. This is probably the silliest collaboration but we’re still excited for it. In this game you will be able to play an arcade fighter of Sonic. This will be available September 24th

In our coverage yesterday we mentioned that the voice actor Roger Craig Smith, who first voice Sonic in 2010’s Sonic Free Riders for the XBox360, is back! He made a special appearance in the live stream to confirm the news. Sonic Colors Rise of the Wisps will take place in the world of Sonic Colors. This will be the first of some short-form animations that will feature full dialogue from the Sonic voice cast.

“In this you follow Sonic and Tails to Sweet Nothing as they meet up with their friend The Jade Ghost Wisp to free all the captured wisps from the evil Dr. Eggman and his robot henchmen.” A preview was included with the broadcast. Episode 1 comes this summer.

Sonic Mobile news included that starting in May(now I guess) we will be able to “sail into a special pirate party) in Sonic Dash. You will be able to unlock Pirate Sonic and Captain Shadow. You can get other prizes from collecting birthday items on the track.

In Sonic Forces for mobile a special character will become playable. Now Super Sonic will be able to smash through the track in his invincible super form. You will also be able to set up exclusive matches with friends. Party Match is coming in 2021. So sometime this year.

In Sonic Racing in Apple Arcade they are going “classic”. You can race as a classic character in a classic car in one of three tracks featured in a classic zone all while listening to some brand new music.

“Sonic Prime” which is slated to come to Netflix in 2022 also got touched on. The showrunners for the series made an appearance and Joe Kelly said the show will feature the “strange and mysterious shatterverse.”

They will also be dropping a ton of merch! They have a playset from Jakks Pacific featuring the epic battle from Sonic 2 with the giant Eggman robot.

Some sweet necklaces are coming from King Ice

And a collection of coins coming from APMEX.

All of the commemorative products will be available on the Sonic website.

Probably the most exciting news is we’re getting a brand new game in 2022. They showed a teaser at the end of the live stream with sonic running and the date 2022.

Well are you officially excited for the future of the “Sonic the Hedgehog” franchise? I know I am!