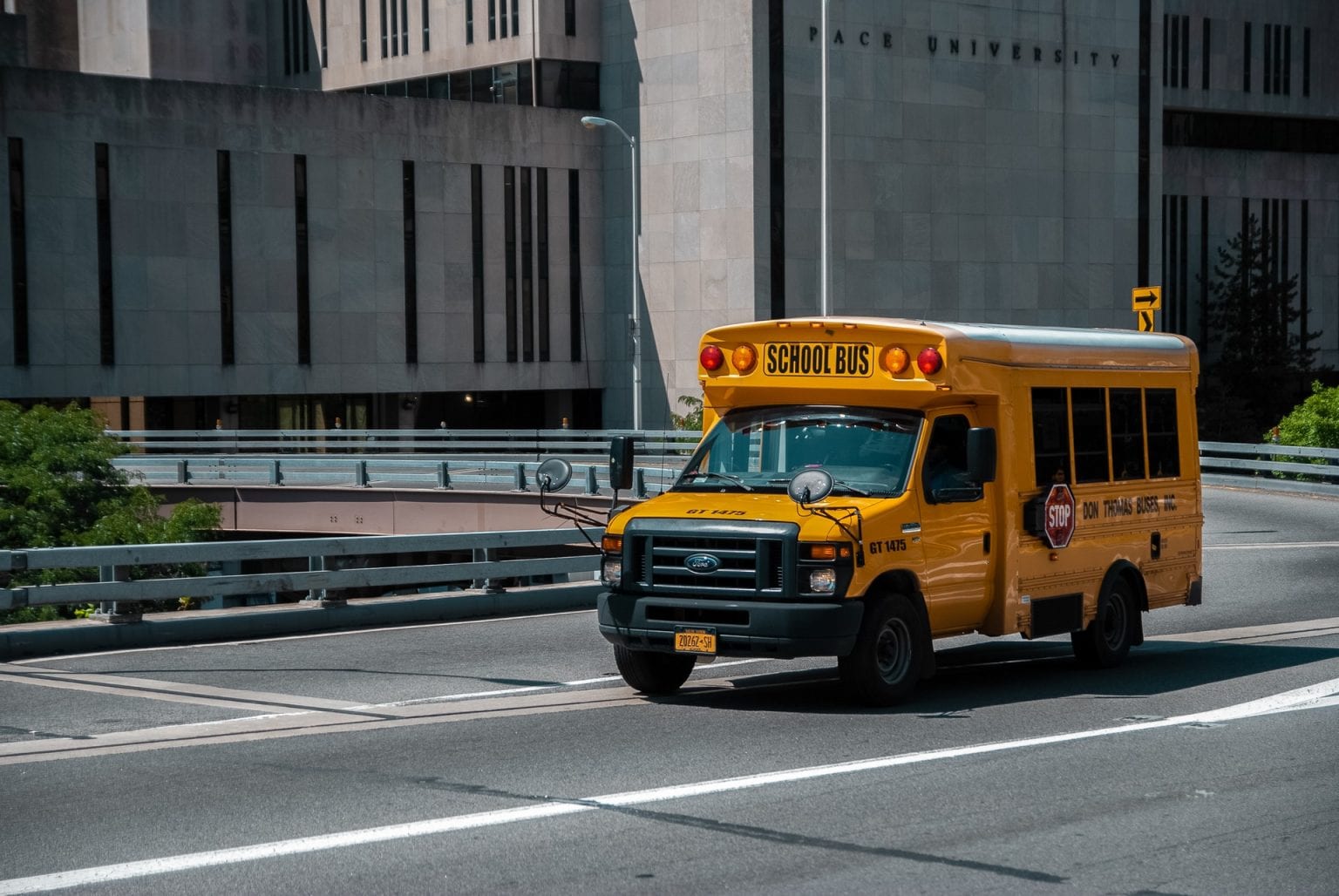 School Bus Hijacker Lets Children Go After They Annoy Him

You know when I was little, my mom always said that if anyone ever kidnapped my brother, they would let him go. When I asked why she would always say “Because he’s so annoying.” I never thought much of it, but now this story proves that she may have been right. A school bus hijacker reportedly let the kids off the bus because they annoyed them with a bombardment of questions. And that makes those kids not only fearless, but also smart as heck!

The bus driver Kenneth Corbin credits the kindergarteners for keeping themselves safe. The bus was hijacked by 23-year-old Jovan Collazo. Callazo was an army trainee and was caught by a security camera overtaking the school bus. He was carrying a rifle when he hopped on the bus in South Carolina. He reportedly ordered Corbin to drive to the next town while taking hostage the bus full of children from Forest Lake Elementary.

Once Callazo realized that the kids were scattered throughout the bus, he made them all sit up front with him.

“They asked him, ‘Why are you doing this?’ He never did have an answer for this one. They asked, was he going to hurt them? He said ‘no.’ They asked, ‘are you going to hurt our bus driver?’ he said, ‘no. I’m going to put you off the bus,’” Corbin explained.

“At the end when they started questioning him, it seemed to have frustrated him because his main objective were to get to the next town, but I think we were only on the road about four miles and he just got frustrated with the questions and just told me to stop the bus and get off,” he added.

Authorities believe that the hijacker trying to get home. He was in his third week of training at Fort Jackson, and had reportedly had enough. It can be a stressful time during training, and people tend to go AWOL trying to get back to their families.

While authorities think Callazo only wanted to get back home, he has been arrested on two dozen charges. According to the report, this includes 19 counts of kidnapping. The rifle was also reported to be unloaded, but those that were on the bus wouldn’t have known that.

There were no reported injuries for any of the children or the driver.