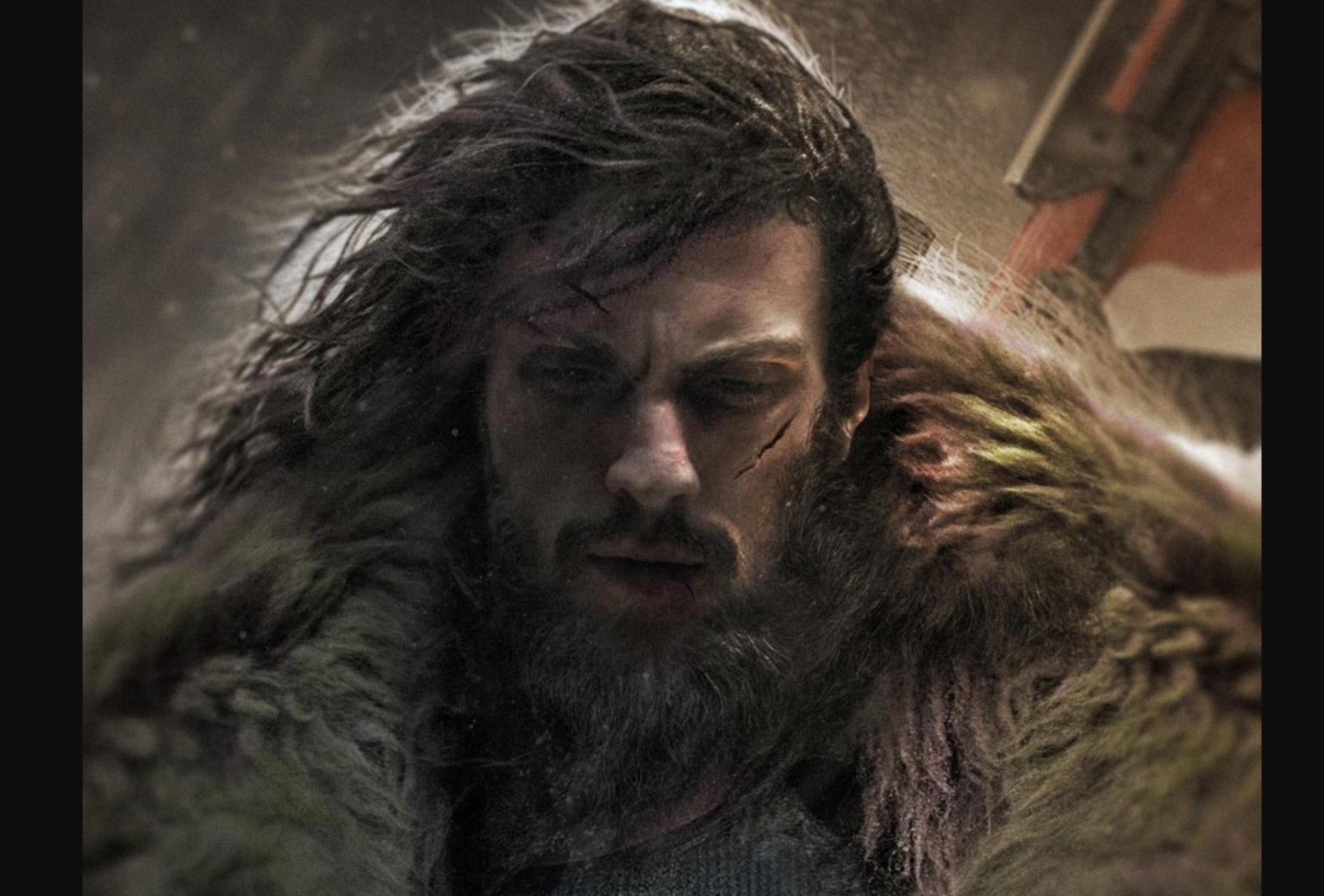 This just in- Sony has announced Aaron Taylor-Johnson will be taking on the role of Spider-Man villain Kraven the Hunter. Johnson of course already has a Marvel Comics character under his belt, having played Pietro Maximoff aka Quicksilver, in “Avengers: Age of Ultron.”

We just wanna take a minute and appriciate Boss Logic once again for his pretty amazing artwork. Look at this new piece he whipped up shortly after this casting news broke, reimagining a classic Spider-Man comics image of Kraven.

Last we heard, JC Chandor had been tapped to direct.

This story is still developing, we’ll let you know what else we hear.