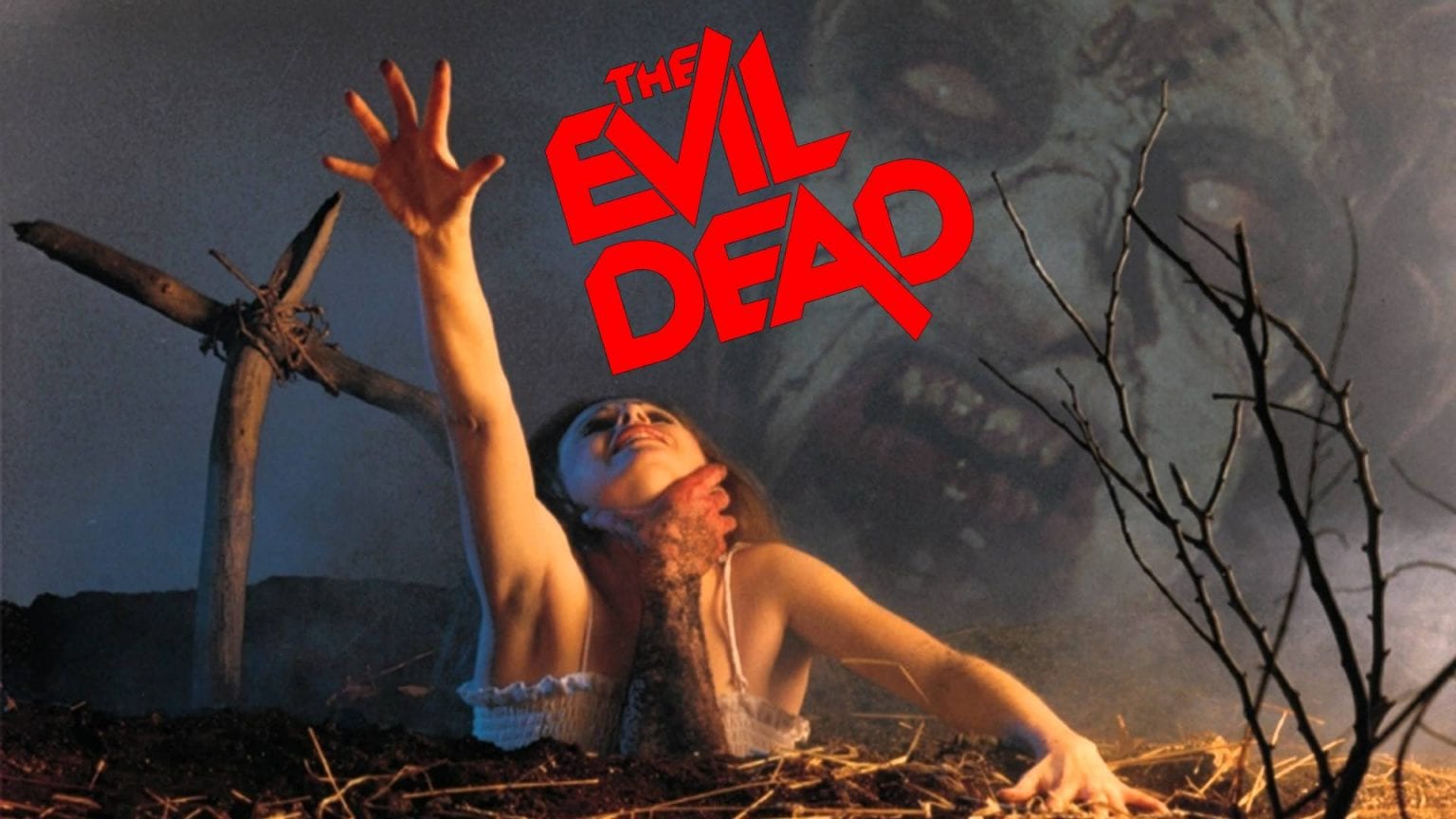 The fifth installment of the Evil Dead franchise, “Evil Dead Rise,” is in the works at New Line. The WarnerMedia streaming service announced Wednesday that the new movie would be premiering on HBO Max. Actresses Alyssa Sutherland (“Vikings“) and Lily Sullivan (“Picnic At Hanging Rock“) are taking the leads in the starring roles.

The Deadites Are Back

“Evil Dead is about ordinary people overcoming extraordinary terrifying situations,” Campbell said in a statement. “I can’t wait for Alyssa and Lily to fill the blood-soaked shoes of those who have come before them and carry on that tradition.”

The One That Started it All

The original movie which came out in 1981, starred Campbell as the titular character Ash Williams, as he and four others journey to a cabin deep in the Tennessee woods to find the Necronomicon, the book of the dead, and a tape with its translation. Once the tape was played, the evil was released and one by one the teens become possessed. It comes down to Ash to survive the night and to fight the evil dead.

Since 1981 three other movies have followed the original, Evil Dead II (1987), Army of Darkness (1992) and a rebooted but continuation of the franchise, Evil Dead (2013). The TV series Ash vs. Evil Dead saw Cambell reprise his role as Ash for the last time. He announced he will no longer be playing the role in any live-action projects.

Lee Cronin, known for the short film “Ghost Train,” will bring his inventive techniques and spirit as the director. Cronin stated, “The Evil Dead movies filled my brain with terror and awe when I first saw them at nine years old. I am excited and humbled to be resurrecting the most iconic of evil forces for both the fans and a whole new generation.”

For this run, the Deadites will return, with a female heroine in an urban setting as the Necronomicon unleashes its terror on a sky rise building in the city. The heroine will be focused on trying to save her family while navigating the dead-infested skyscraper.

Filming for “Evil Dead Rise” will take place in New Zealand in June, and finishing work will happen in Ireland.

With all that, I can’t wait to see what this iconic franchise offers. With that, only one word comes to mind thanks to Ash… “Groovy.”