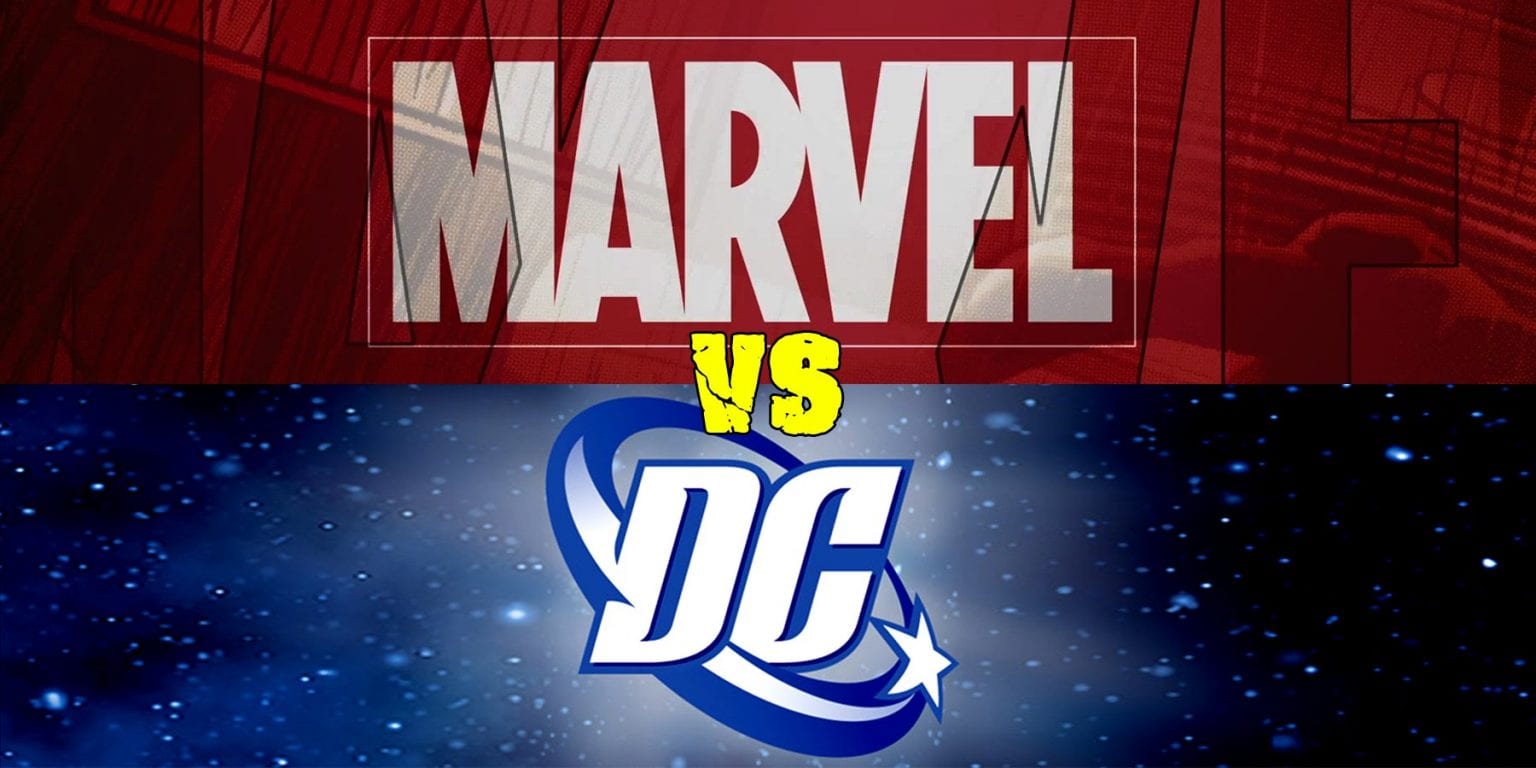 Iron Man, Captain America, The Hulk. Mention these names to almost anyone in the world, and someone could tell you exactly who they are, and that they are fans. The same can be said for Batman, Superman, and Wonder Woman equally; but according to a new study by Game.co.uk, Marvel Comics is more popular than DC Comics.

In April, the company did a survey that took search results from Google to see who had the more popular universe, villains and heroes. Thanks to Marvel Studios and the MCU and DC Comics and the DCEU, certain characters have dominated certain areas by how much they were searched by.

With data from just over 60 countries, Marvel dominated 51 of them, including North America. Mostly thanks to the Marvel Studios and shows that have appeared on Disney+ including “WandaVision” and “The Falcon and the Winter Soldier,” Marvel has captivated old fans and new and possible could have swayed a few from the DC fandom. Plus, with the recent outrage from DC fans towards Warner Bros. for certain events- including the only movie release being “Wonder Woman 1984“- people may just be going full head on into the MCU.

With the United States having more that 300,000 monthly searches for Marvel, followed by India and Brazil with 110,000, the United Kingdom with 90,500 searches, and France just trailing with 90,000, it’s clear to say that Marvel had an outstanding victory over DC.

But, that does not mean that DC gets all the bad news, in fact they did really well in both Europe and Asia. South Koreans definitely love their DC characters with over 200,000 accounted searches. So while Marvel dominates around the globe, at least DC is still somewhat more popular in some markets overseas. Sad news though for DC fans, Marvel still has done way better in the box office in all of those locations.

Now as we focus a bit on stateside here…

Marvel took 28 out of the 50 states, including California and Florida, where DC took the more popular states of Texas, New York and North Carolina.

Ok, so we know from this survey which universe was the most searched, but what about the heroes and villains of said universes? Well, with the heroes, Spider-Man was the most searched hero with over 50% of the share, followed by Wonder Woman with 12.8% and Batman taking the third spot with 9.2% from the study.

How about the villains?

Well, not shocking to most following the outstanding success of “Avengers: Infinity War” and “Endgame,” the Mad Titan Thanos, the big bad of the Infinity War Saga dominated 66 countries. While Batman’s arch-nemesis, the Clown Prince of Crime, the Joker, took 21 countries. Coming in close at third is the symbiote antihero Venom, who lead the rankings in 16 countries.

Regardless of what this survey says, which universe do you associate with more? Which hero is your favorite, how about your least favorite? Which villain do you like?

I can tell you that *this* writer is a fan of both Marvel and DC, including all the heroes and villains. But, with the huge success that Marvel Studios has been having for the past 2 decades at the box office and the small screen, I have to admit that I take an adage said by the late and great Stan Lee, “Make mine Marvel!”