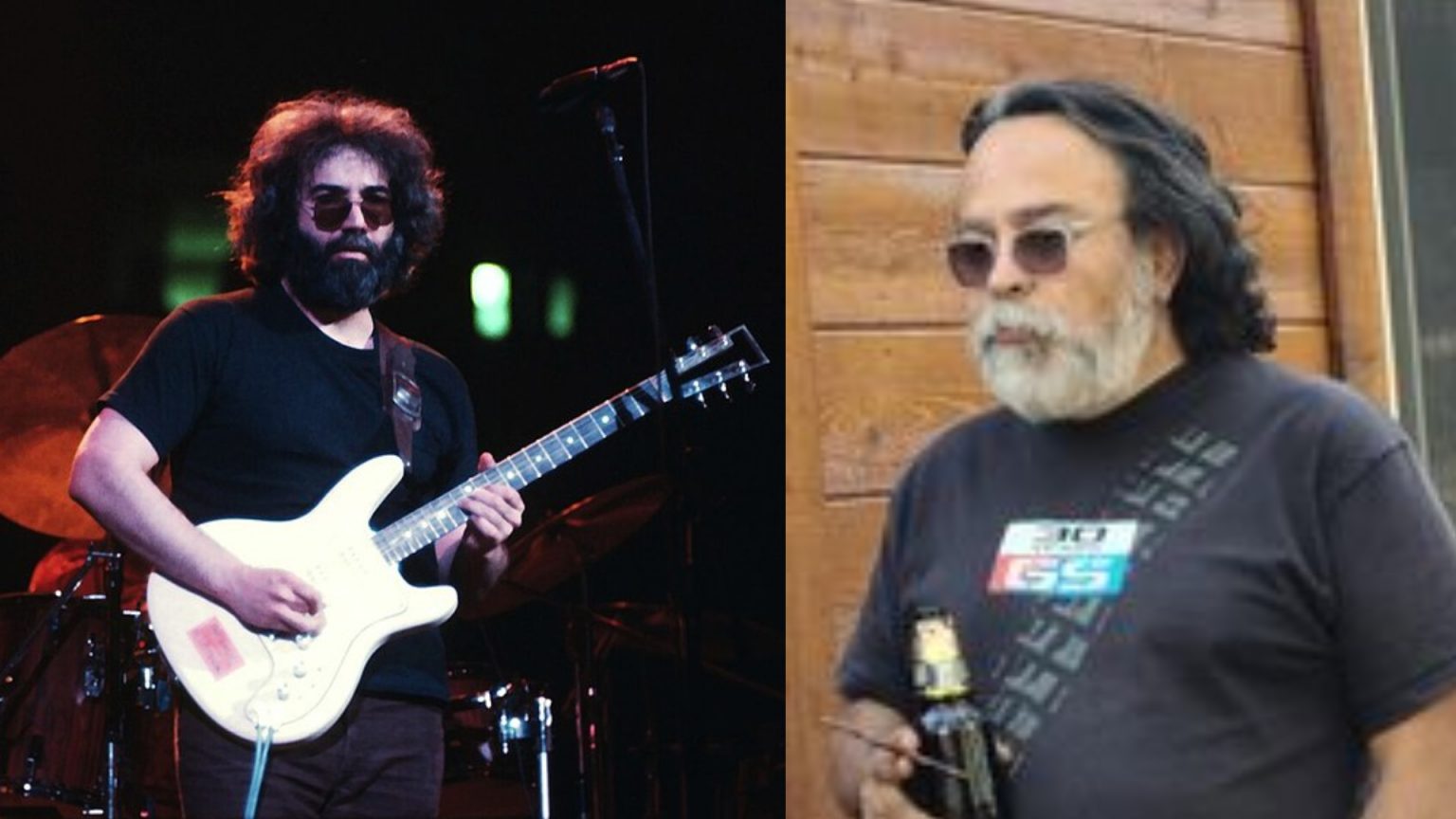 If you thought that Jerry Garcia died in 1995, you’re WRONG! An anonymous source reached out, and emailed us a picture of the supposedly deceased founder of the Grateful Dead. According to this source, he was seen in Mammoth, California just this afternoon.

The photo sent is much clearer than those bigfoot photos we see around leading us to believe that it actually is him. Jerry Garcia was known for his love of music and drugs.

When he entered a rehabilitation center in 1995 he reportedly passed due to a heart attack. If this new photo is indeed him he would be 79. To be honest he looks a lot younger in this picture than 79 so maybe he was abducted by aliens and then sent back to Earth.

We have reached out to our source for a comment. We’ll update you when we hear more.

(This article is purely satire and is not to be taken seriously.)