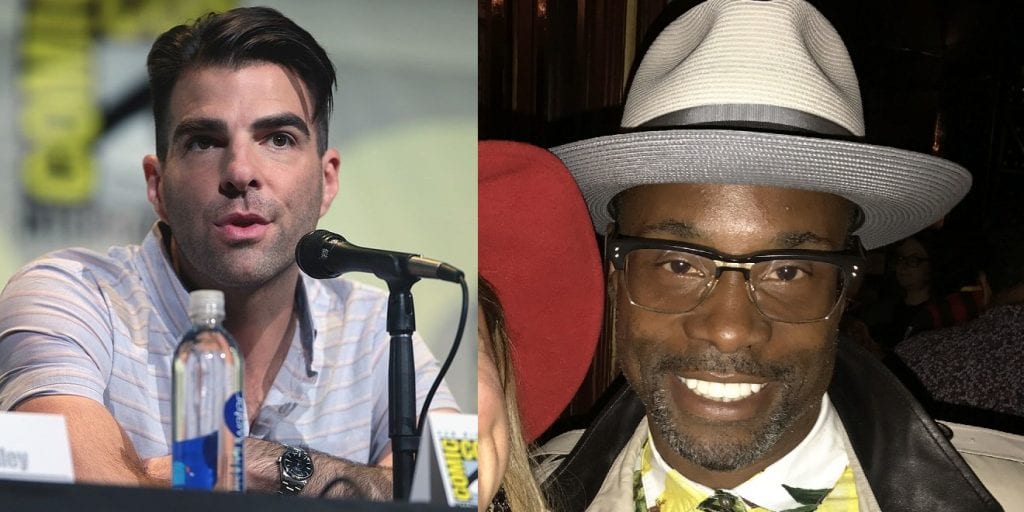 When animated sitcom,“The Proud Family” premiered in 2001, it was groundbreaking for being one of Disney’s first series to feature a predominantly black main cast. Themes of diversity were amplified by strong characters and stories that could range from teaching moral lessons to fending off an evil Al Roker genie. Well in 2022, the Proud’s are coming back even stronger and more diverse thanks to the additions of Billy Porter and Zachary Quinto.

“The Proud Family” wrapped its original run of 52 episodes back in 2005 followed by a television movie. Since then, show creator Bruce W. Smith has kept busy working on various animation projects at Disney and Warner Brothers, ranging from “The Princess and the Frog” to “Teen Titans Go! to the Movies.”

In 2020, Disney announced that it would be bringing “The Proud Family” back via Disney+, with Smith returning to direct and the original cast reprising their roles.

When the revival series “The Proud Family: Louder and Prouder” starts streaming in 2022, there’s at least two more actors who will not only be lending their vocal talents to the show, but also adding to the show’s diversity. Zachary Quinto and Billy Porter, both members of the LGBT community, will be voicing the new characters of Barry and Randall Leibowitz-Jenkins. According to reports and the official Disney press release, Barry and Randall are the mixed race parents of their adopted daughter Maya, played by singer/actress, Keke Palmer.

Aside from just being a big get for the show from the talent perspective, the inclusion of a mixed race gay couple raising their child is a massive win for diversity. This is the kind of family dynamic that’s too seldom seen on television in live-action let alone family friendly animation. It’s wonderfully fitting that “The Proud Family” would feature this kind of inclusivity and truly live up to its new “Louder and Prouder” name.

Currently there’s no release date set for the revival series, but the original can be viewed on Disney+. Considering that the upcoming series is set to pick up right where the previous episodes left off, now’s a great time to check out what made this series so special.