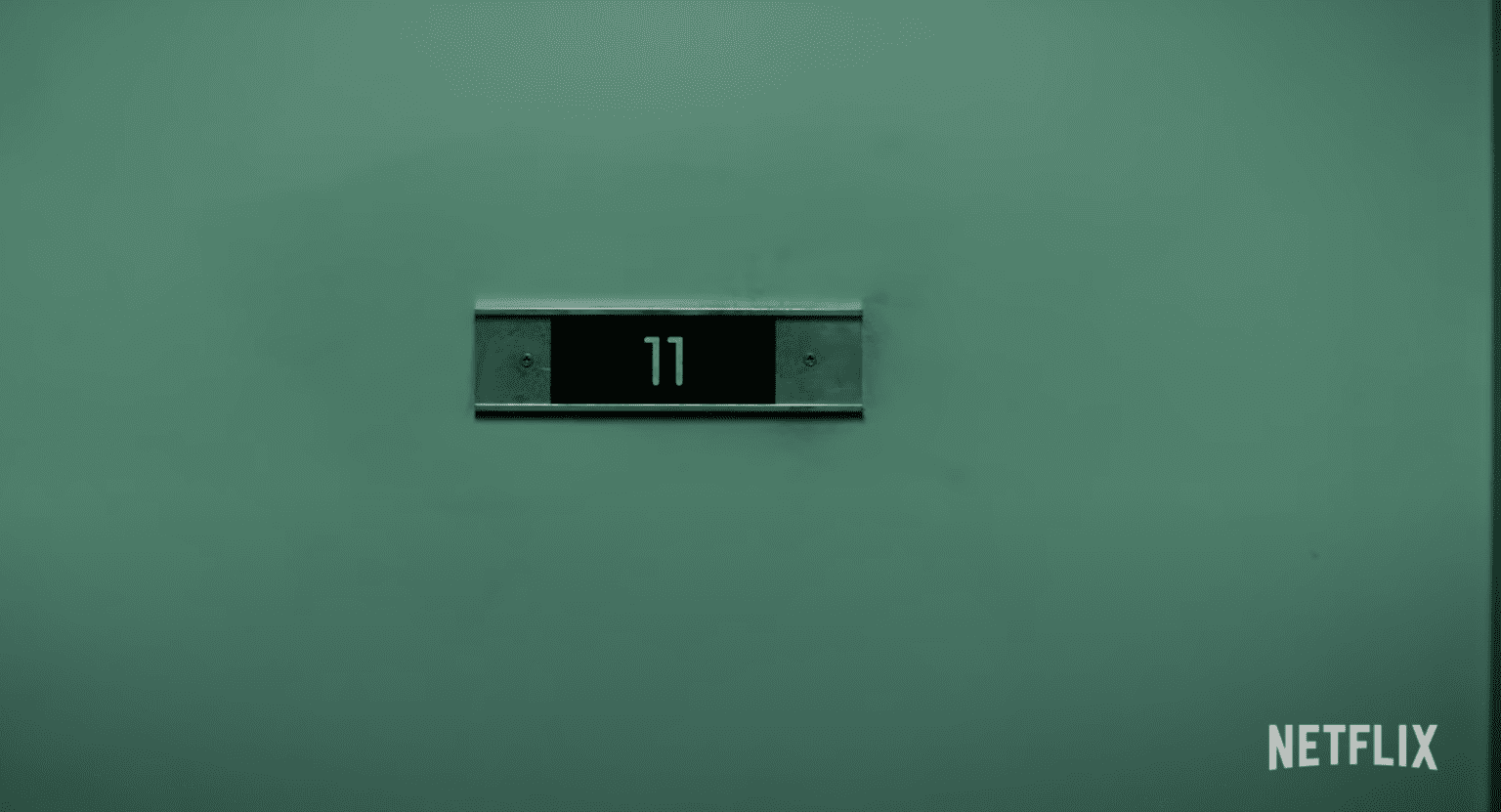 We knew we were getting something “Stranger Things” released today. Yesterday, streaming giant Netflix teased a reveal for the upcoming 4th season of the show. And this morning, a very short 1-minute clip was released.

It centers around the study of children, most of whom have the same gown and haircut we first saw 11 with. The clip shows flashes of familiar silhouettes, and a door with a particular number on it. Also, Millie Bobby Brown‘s eyes?

One of our favorite artists, Pascal Blanché, made this brilliant comparison, and we can’t unsee it.

The video (at least on Youtube) is labeled 002/004, so we’re assuming two more are coming before an official trailer.

We really don’t know a lot about season 4 yet, other than it’s currently in production, and some key casting additions. Which probably means we won’t see the next “Stranger Things” season til late 2021 at the earliest, but more than likely 2022.

Catch up on “Stranger Things” seasons 1-3 on Netflix now.