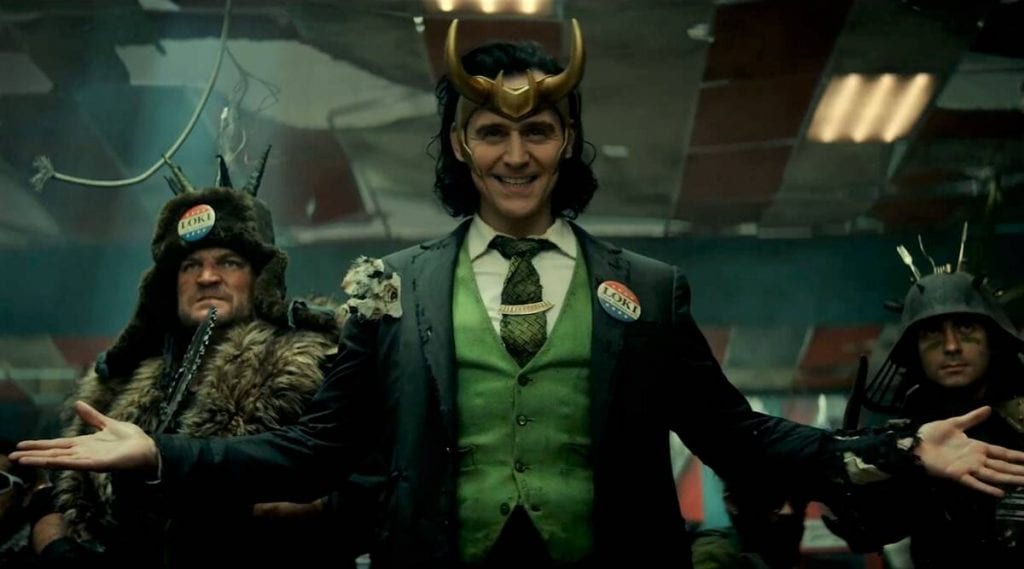 It’s gonna take a lot more than a new Marvel Studios series releasing on Disney+ for us to accept Wednesdays as the new Fridays. We say this because the official streaming platform from the House of Mouse is really trying to make it happen. Specifically, because all episodes of the upcoming MCU series “Loki,” starring Tom Hiddleston, will be releasing mid-week.

Hiddleston interrupts a typical super hero montage to deliver the news, in his charmingly desheveled way.

If you missed the trailer, check it out here.