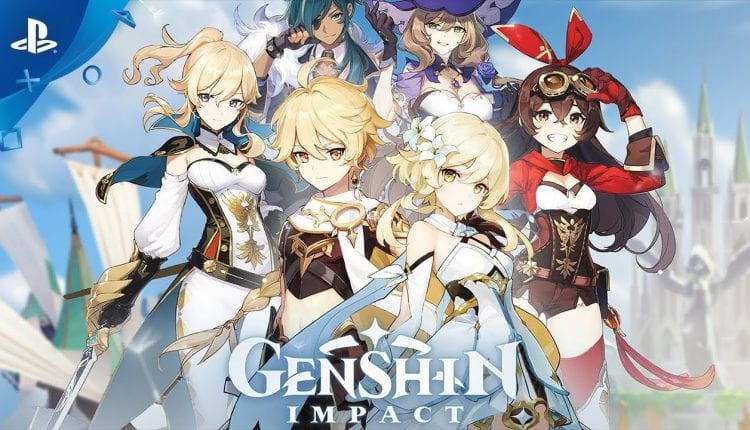 A man is in custody in Shanghai after he entered the headquarters of game company miHoYo, developer of “Genshin Impact” and “Honkai Impact 3rd.” He was armed with a knife, allegedly with intent to attack miHoYo employees. Luckily, Shanghai Police quickly apprehended the man before anyone could be harmed.

Due to a recent controversy surrounding Bunny Girl outfits (and questionably inappropriate dance emotes), a recent anniversary event was available to international players, but not to those located in China. Many Chinese players saw this as discriminatory and unfair, and as a result the game and its developer has been under a range of online attacks such as review bombing and online threats.

Whether it was the perceived discrimination, anger at the company’s event schedules, or some sort of bunny-girl based rage that set the would-be assassin in his attempt at the company is not known. We’re thankful no one was harmed and the company employees are safe.

This event is just the latest in a disturbing modern trend of fans taking aggressive attitudes towards video game developers, with developers in many countries receiving online hatred and threats for delays, gameplay elements, or even narrative content. Last year in the US, voice actor Laura Bailey was the subject of a vicious targeted online harassment campaign against her for her role in “The Last of Us 2,” simply for providing the voice of a character that fans took umbrage with. Community manager of gaming developer Rare, Daley Johnson, made public a series of threats and abuse that her team received from fans following the launch of their Pirate RPG, “Sea of Thieves.”

It’s important for fans to remember that no matter how important a game, film or comic book may be to them, that the people who create it are working hard to bring it to them in the best way they can. They are real people, and threats and aggression towards developers, writers, actors or any creative for doing their job is never an acceptable course of action.