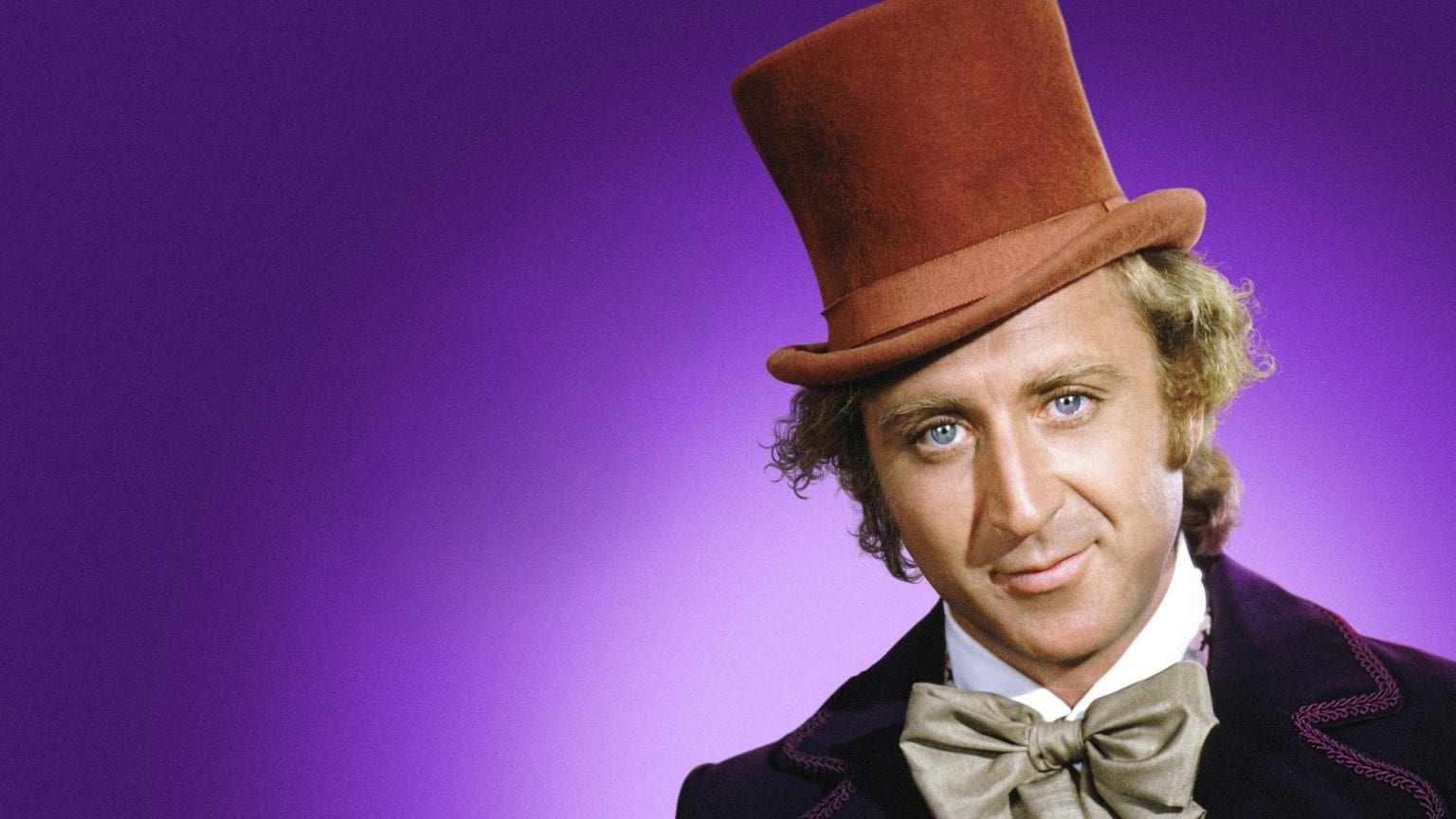 You’re going to be able to see some real cinematic classics soon on the big screen. If you’ve ever dreamed of seeing films like “Willy Wonka and the Chocolate Factory” or “Citizen Kane,” you’re in luck. So far, movie theaters have been relying on older films previously released to entice movie goers back to their seats. To help pad out their release schedule many are teaming up with Fathom Events and TCM for their 2021 TCM Big Screen Classics Series. There are going to be plenty of anniversaries of films that we love this year and we’ll be able to see them like our parents did.

Vice President of Enterprises and Strategic Partnerships for TCM Genevieve McGillicuddy said in a press release:

“This year has shown us that watching movies on the big screen is not an experience to take for granted, and 2021’s lineup of films has something for every movie lover. We are prouder than ever to continue this partnership with Fathom Events to bring the TCM Big Screen Classics series to audiences around the country.”

The movies celebrating their anniversaries this year are:

Each one will be shown for a different month of the year. Check dates for each film here.

We recommend setting an alarm on your calendar in your phone and then checking to see which theaters near you are selling tickets for the events.