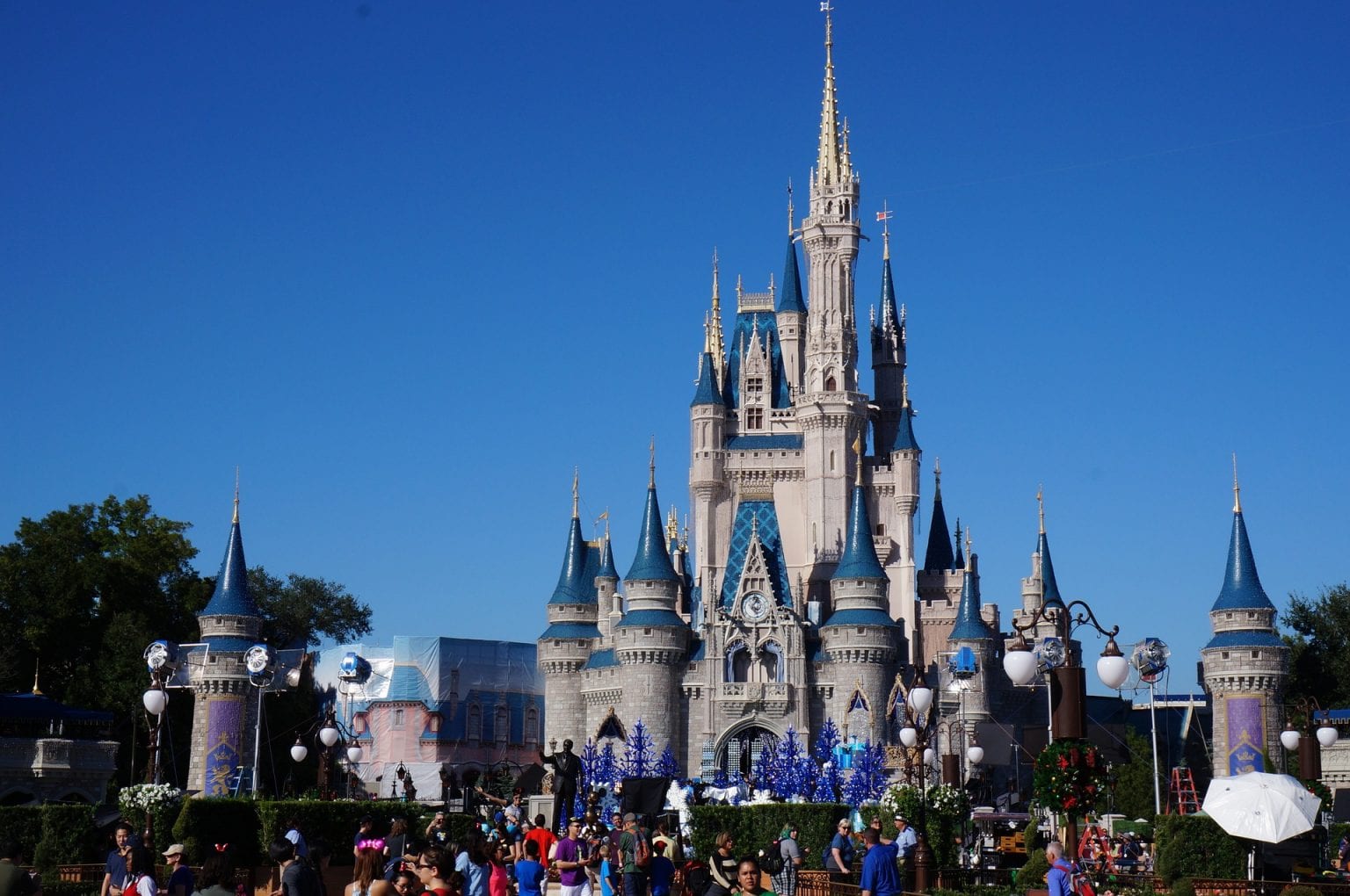 Image by ErikAggie from Pixabay
News

Imagine spending $15k on a vacation to go to Walt Disney World. But then, you refuse to have your temperature checked, and are threatened with being removed from the property. You argue about it, not get your temperature taken, get arrested, and then state that the money you spent is justification for not being arrested. If you can’t imagine that, then you’re not Louisiana resident Kelly Sills.

Back on February 13th, Sills was reportedly confronted by security guards because he had skipped through the temperature checkpoint to enter Walt Disney World. Due to the COVD-19 pandemic still ongoing, guests are required to adhere to certain protocols such as social distancing, wearing masks, and having their temperature taken. Details about the arrest have been emerging roughly two months later which include body cam footage from the officers involved.

Sills spoke with The Washington Post, and defended his actions by stating that he had entered the park inadvertently through an exit area. At face value, that explanation doesn’t seem to make much sense. We can assume that perhaps he felt because he wasn’t temperature checked upon entering, that he felt suddenly being asked was a form of singling him out. Even then that’s a bit of a stretch considering Sills had to have been aware of everyone else getting their temperature checked; it’s not exactly a hidden term and condition of entering the park.

It appears that the security team was more than willing to let Sills continue to be in the park as long as he returned to get his temperature checked. It was his refusal to do so and sense of entitlement that escalated the situation. Even then, it only escalated to asking him to leave; the arrest didn’t take place until after his refusal to leave the property itself that led to the police having to get involved and ultimately arresting Sills on charges of trespassing.

It’s important to remember that while public businesses are not allowed to discriminate based on things such as race, gender, sexuality, etc., they ARE allowed to establish their own rules for admittance. Many of those rules can be applied to safety regulations. For example the standard phrase of “No shirt, no shoes, no service” can be seen as a dress code or a safety one in how shoes can protect people’s feet and prevent slips and falls. Walt Disney World’s standards for entering are meant to protect all its guests from potential infection, and is not discriminatory in nature.

As for the $15k that Sills alleges he spent on the vacation, that total is seemingly accumulated from the admittance to Walt Disney World as well as Universal Studios, for 7 to 8 people for 5 days, along with a two room hotel stay for as many nights and travel expenses. Whether Sills was exaggerating this figure or not, it’s almost tragically comic in a way that he would jeopardize all that money he spent by refusing to have his temperature checked. Also, while this should be common knowledge, let it be known that spending money at a location does not mean you are immune to following codes of conduct at that location and it certainly doesn’t give you cart blanche to stay there after being asked to leave.

While there may be some sort of schadenfreude to be had with seeing someone who’s acting like a jerk get their comeuppance, these events are just one day in the life of Kelly Sills and we don’t know anything of the man beyond this one day. Maybe this is atypical behavior for him. It doesn’t excuse what he did, but we can hope that in the future he thinks as much about the health and safety of others as much as he does the alleged 15k dollars he spent on a vacation.