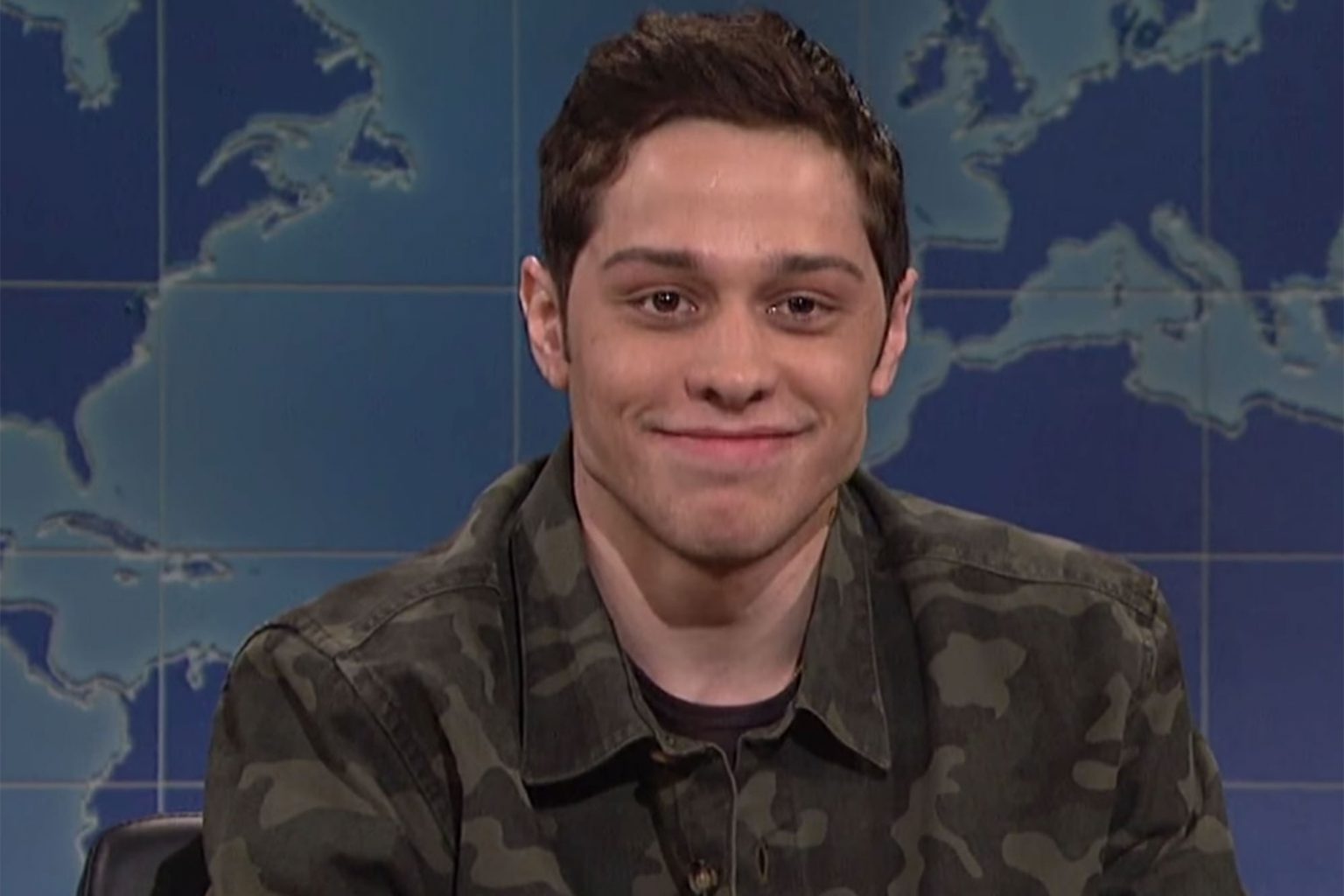 Pete Davidson’s Fake Wife Arrested After Breaking Into His Home

Pete Davidson has had a protection order put in place due to a woman breaking into his home. The woman, Michelle Mootreddy, had gotten into his home through an open side door and sat herself at his kitchen table. She was taken by the police, and arrested for breaking and entering.

Besides this recent breaking and entering event, Mootready had also put out a fake press release concerning the “Saturday Night Live” star. She claimed that Davidson was starting a production company with her and that they had gotten married. The press release read: “Pete and Michelle were childhood friends prior to starting Bodega Cats Presents and are married.”

“Not a word of it is true,” Davidson’s attorney told Page Six in a statement. “Mr. Davidson has no idea who this person is. We are investigating and considering all legal and equitable remedies.”

Pete Davidson had a real life engagement to Ariana Grande, but they separated before they could walk down the aisle. Pete has been busy working on “SNL,” which has resumed production in front of a live audience.

You can also catch Davidson in Judd Apatow‘s “The King of Staten Island” on HBO Max.