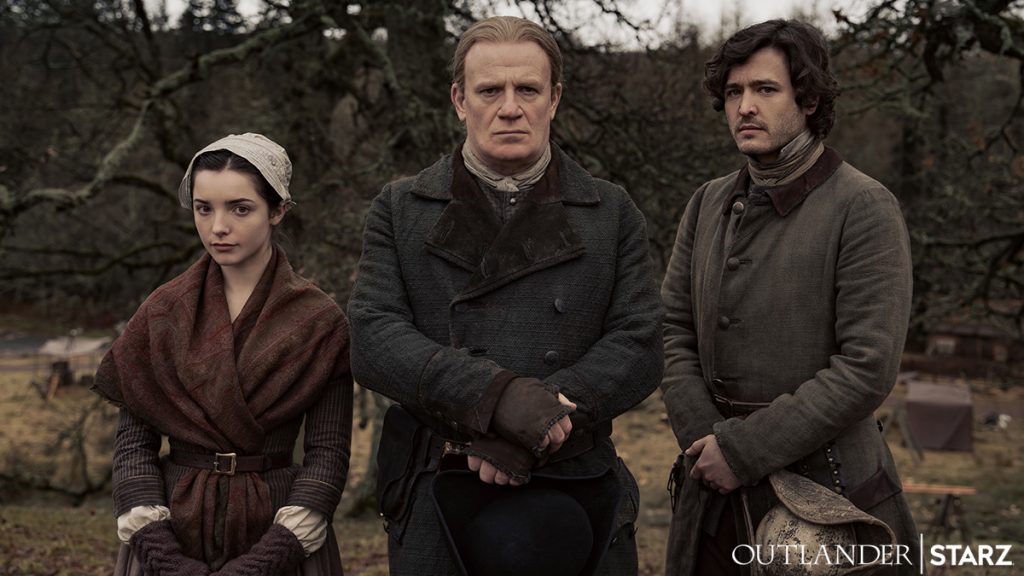 Cameras are rolling on season 6 of STARZ hit series “Outlander,” and that means we’ve got some casting news to share! While the likely premiere of season 6 is still a ways away, we’re thrilled to share the news that season 7 is already greenlit, too.

But, what we’re here to discuss is the newest members of the cast. If you’ll recall, season 5 saw the building and early success of Fraser’s Ridge, Jamie and Claire’s settlement in the mountains of North Carolina. Of course, a lot happens in season 5 that was both wonderful and disturbing, much like the source book series by Diana Gabaldon.

We won’t go into too many details as to who exactly the Christies are in the scheme of book 6, “A Breath of Snow and Ashes,” but they are certainly important parts of the story.

As to when we might see season 6 completed, star Sam Heughan told OprahMag a bit about what’s happening.

“Obviously, with all the new COVID protocols, we’re making sure everyone is kept safe,” Heughan said. “We’re very fortunate to be working right now. We’re getting there. It’s kind of tough with both that, and the weather—it’s winter in Scotland, so that’s been pretty tough. But we’re just happy to be back.”

We will of course let you know what we hear about “Outlander,” and Gabaldon’s upcoming 9th installment in the book series.