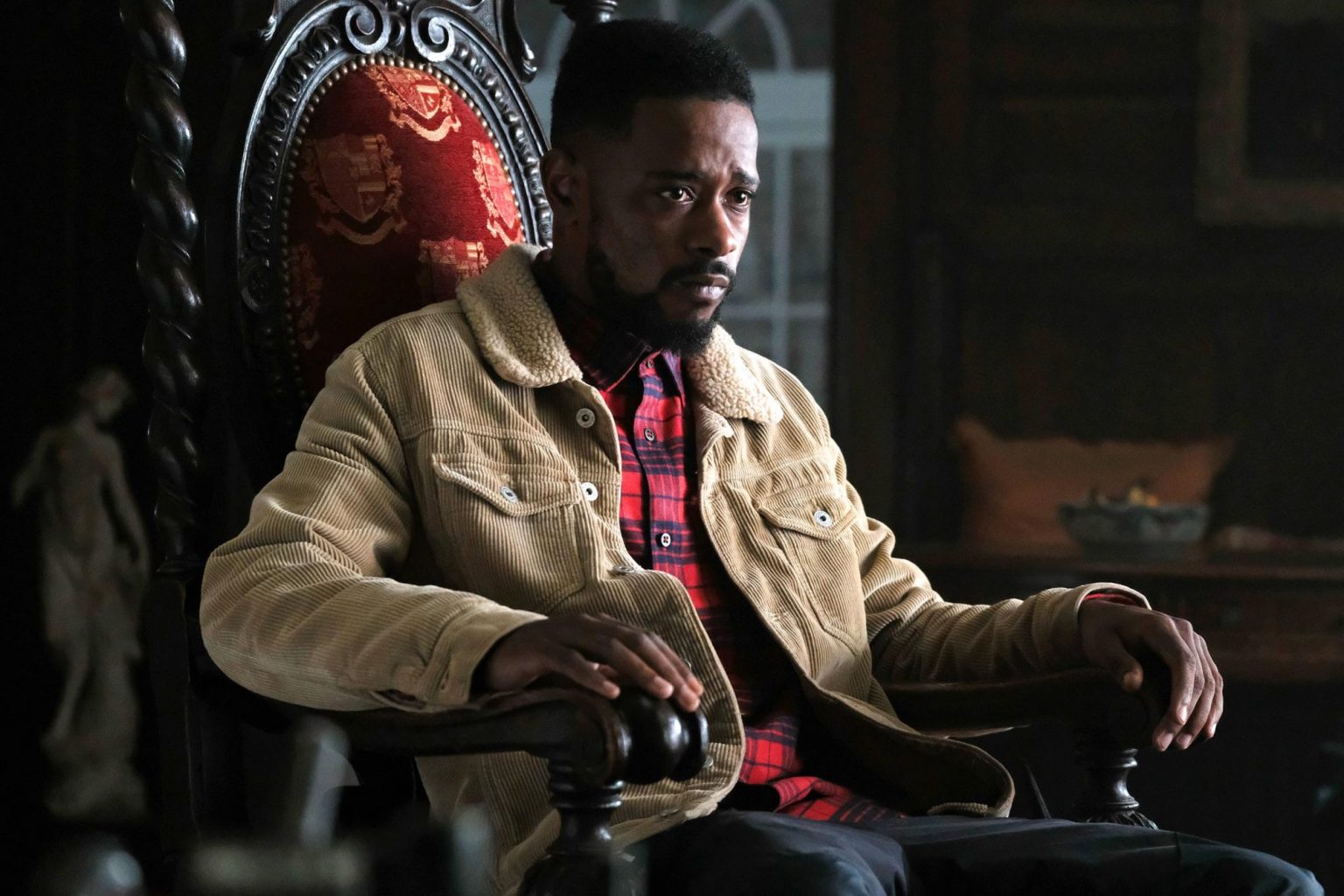 I’ve said this many times before in the last few weeks, but it bares repeating: I will continue to champion LaKeith Stanfield‘s latest performance as a criminally snubbed nominee for his role in “Judas and the Black Messiah” until someone makes it right. Stanfield is an actor who, like some other previous entries into the series, is on the brink of greatness. He seemed to show up out of nowhere and immediately make a name for himself as a rising star, and has earned his place among those who deserve a spotlight for their underrated work.

Award season snubs aside, LaKeith Stanfield deserves all the recognition and praise for his works. And boy has he hit the ground running right out of the gate. Making his feature film debut in 2013 with the film “Short Term 12,” Standfield immediately turned heads with his performance and those of us in the know took note. Amazingly, Stanfield has appeared in 24 feature films in roughly 7 years, and while he has not been the star of many of them, he has made sure that he remains unforgettable. This is a man who works, works hard, and demands viewers take note with every performances.

Stanfield has an subdued intensity about him, one that allows him convey complex and nuanced emotions with little more than a look. On top of that, he seems to always have a sense of self assuredness about him. He is so natural in front of the camera no matter what the role calls for, allowing him to deliver varied performances across numerous films. Take perhaps his most notable role in “Get Out.” While he isn’t featured in the film for very long, you without a doubt remember him. He perfectly captures a man trapped inside of another man, and his brief transformation after the camera awakens him is haunting and intense, all of which can be attributed to Stanfield’s incredible ability.

Roles like “Get Out” are why Stanfield deserves more credit than he gets and can be considered heavily underrated. Another example would be his turn as Snoop Dogg in “Straight Outta Compton.” Honestly, I forgot that was him, and I mean that as a compliment to his chameleon like ability. He FEELS like a young Snoop, so much so the actor himself disappears entirely, and makes a case for being one of the better acted cameos in the film. I’m not in love with the film as many others were, so singling out his brief performance above many others in the film in another compliment to his skills.

There are plenty of films in his filmography that I could recommend that truly demonstrate his abilities, so I’ll stick with 3 that feature him more prominently than the aforementioned cameos. First, “Short Term 12” is a terrific indie film also starring Brie Larson (yes she can act, Captain Marvel Haters, she can act really well and does so often so check your smile more rhetoric at the door please) and is really, really good. Second, I’d recommend “Sorry to Bother You.” Granted, this one may not be for everyone as it takes a hard left turn that you’re either on board with or decide to hop off the train, but Stanfield is truly mesmerizing here and worth watching.

Lastly (here we go again) I’d recommend “Judas and the Black Messiah.” I can’t say enough about how good Stanfield’s performance is here. It is downright criminal he is not on every single actor nominee list. Not only is the film incredible, but LaKieth Stanfield taps into something truly special in it. His portrayal of a very complicated man being torn apart by his moral ambiguity amid an even more complex time in our history is incredible. He quite literally becomes William O’Neal, so much so that when they show the real life man at the end of the film, you’re almost taken aback by just how much Stanfield looks and acts just like him.

LaKieth Stanfield is most certainly an actor on the rise, and one that deserves a closer examination of his performances and a name you should most certainly commit to memory. Hopefully the Academy doesn’t royally screw him out of a nomination like the others did.

Seriously, I will flip over tables like Jesus if I see one more Jared Leto nomination in lieu of Sanfield.

Fix it, Academy. Furniture is too expensive to rage break it.