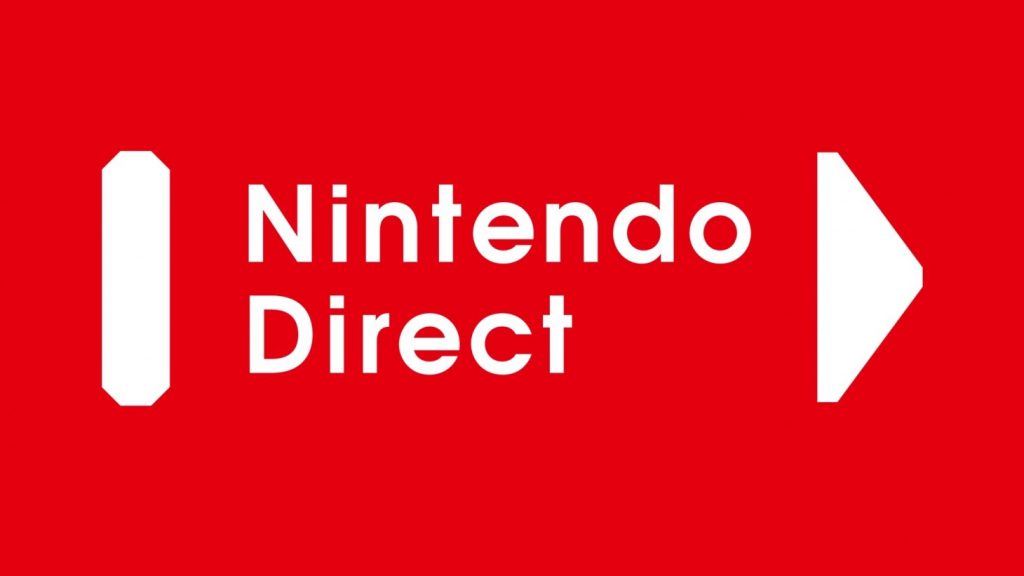 As this is the first focused Nintendo Direct we’ve had since 2019, we’re very excited to see what Nintendo has to announce. The event is currently streaming on YouTube, and we’ll keep a live blog style list of the updates as they come.

“Super Smash Bros.” has a new fighter, Pyra, and Mythra, a two in one character DLC with a new field from “Xenoblade Chronicles: 2”

Two new Japanese murder mysteries will be available on the Switch sometime this summer.

“Monster Hunter: Rise” will be out on March 6th

The award winning indie game “Hades” will be releasing as a physical copy, on March 19th. It comes with extra items, and a pc code for new real world collectables themed around the game, like an art book.

An expansion pass for the Zelda game, “Hyrule Warriors: Age of Calamity” will be releasing soon.

While we are getting a sequel to “The Legend of Zelda: Breath of the Wild”, we have to wait a bit longer. However, why not play a remastered version of “The Legend of Zelda: Skyward Sword” while you wait? And how about getting these new themed joy-cons? They both release on July 16th. They’re redoing the

Last but definitely not least, a new installment in the “Splatoon” series, “Splatoon 3”, with new customizable options for your characters! In addition, there’s a small pet like character you can customize as well.

That’s all for now, but we’re getting another Nintendo Direct on the 24th of this month, focusing on Pokémon releases!