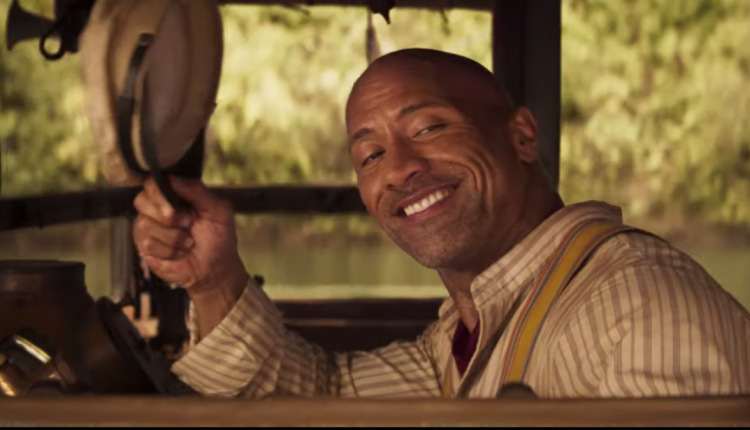 Dwayne “The Rock” Johnson Not Ruling Out Eventual Presidential Run

Dwayne “The Rock” Johnson has always been the “People’s Champion” ever since his wrestling days. With loads of charisma and a well established acting career he’s even thrown around the idea of running for President. And it looks like that could still be in the cards if “That’s what the people want.”

While doing an interview with USA Today about his new NBC show “Young Rock,” which shows his life through three different ages, he talked about a Presidential run.

“I would consider a presidential run in the future if that’s what the people wanted. Truly I mean that, and I’m not flippant in any way with my answer. That would be up to the people…So I would wait, and I would listen. I would have my finger on the pulse, my ear to the ground.”

Before the last election he was the third most backed candidate for President even though the wasn’t running. It’s funny that Kanye West, who announced a Presidential campaign wasn’t on the list of most backed and he was but it is what it is. People just like Dwayne Johnson and who could blame them?

Johnson has proved to be a kind and considerate family man throughout the years. Not only that, but he definitely has the drive to learn new things and take control of situations when needed. I’m not saying he would be a great President but he would definitely step up to the challenge.

If he gets enough buzz and the people really rally for him, and the new show is any indicator of when he would potentially run, it could mean we could see this happen in 2032.

Surface of Mars Images Rendered in 4K by Elderfox Studios