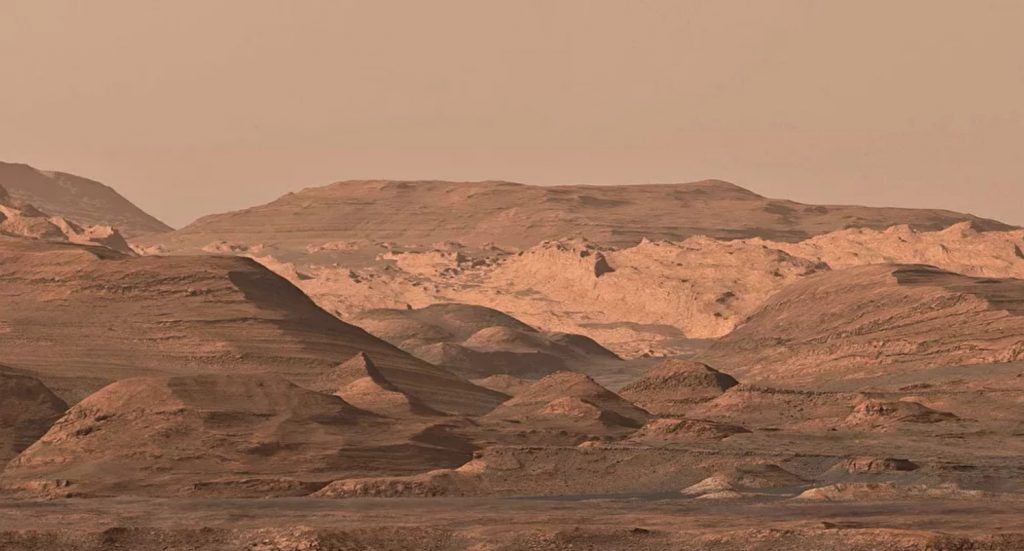 Surface of Mars Images Rendered in 4K by Elderfox Studios

Images of the surface of Mars have been rendered in 4K. By using images sent back from the Curiosity rover, Elderfox Studios has been able to share what the surface of the red planet looks like in super high definition.

Elderfox Studios took the footage and put up the new high definition images on their YouTube channel. They’ve separated what they have into two videos, part 1 and part 2. Watch them both below and see how beautiful the planet really is.

The sometimes unfavorable terrain on Mars presents a real danger for the rovers. Deep sand, steep climbs and rocky terrain all provide challenges. Curiosity was built with these threats in mind. With 6 independently powered wheels, the rover is designed to withstand a tilt of up to 45 degrees. However, not wanting to take unnecessary risks, the team at NASA programmed the rover to avoid tilting more than 30 degrees, through it’s hazard avoidance software.

All images are credited to NASA, JPL-Caltech, MSSS, Cornell University and ASU. To make the images they compiled dozens of exposures taken by a camera on the rovers arm. Each image had the arm digitally removed and then was stitched together. This provides the Engineers at NASA with a clear view of Curiosity, to check it is still operating as it should.

This footage is gorgeous and captures the beauty of the planet. Since we landed on the moon there has been talk of colonizing Mars. Elon Musk wants to make that happen and I know a few people who would jump at the chance to move there. That may or may not happen in our lifetime but we’re excited to see it when it does.