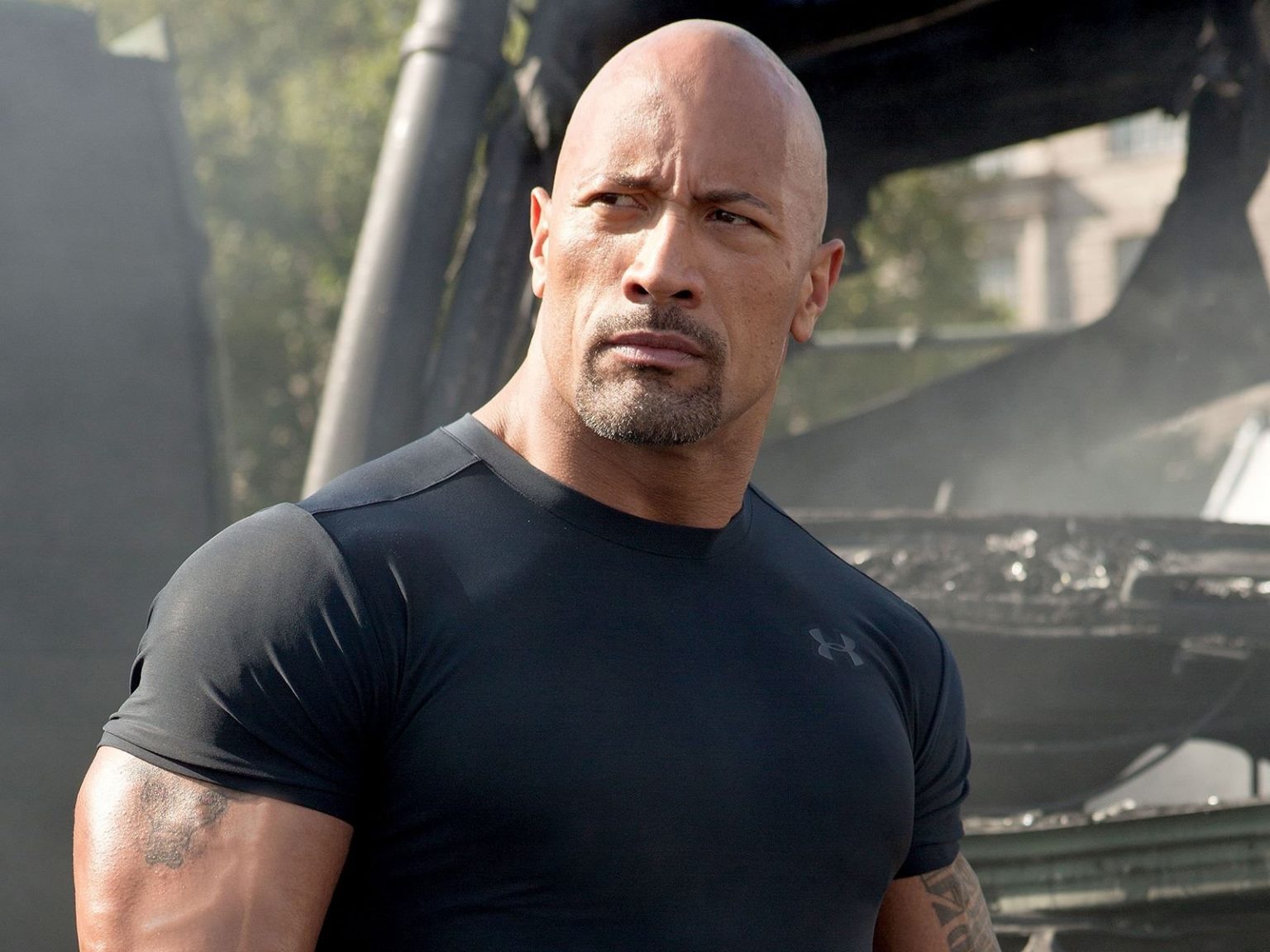 Dwayne “The Rock” Johnson is 3rd Most-Backed for Presidential Election

Even though Dwayne Johnson isn’t running for president, that doesn’t mean people don’t want him for it. And now thanks to a British Booking site we know that he is the third most backed candidate for President. The new numbers are partially thanks to the recent video that he put out calling out Trump for his lack of leadership during this difficult time.

He said: “Where is our compassionate leader who’s going to step up to our country who’s down on its knees, and extend a hand and say, ‘You stand up, stand up with me because I got you. I hear you, I’m listening to you.

“‘And you have my word that I’m going to do everything in my power, until my dying day, my last breath, to do everything I can to create the change that is needed, to normalise equality because Black lives matter.’ Where are you?

“Of course, all lives matter, but in this moment right now, this defining, pivotal, explosive moment where our country is down on its knees, we must say the words: Black lives matter.”

Now it wouldn’t be the first time obviously that someone who started in another career became a Government Official. Arnold Schwarzenegger was governor of California from 2003 -2011. And we know others like Ronald Reagan who was an actor was elected as our 40th president from 1981 to 1989. And now we have Trump who may or may not be re-elected…

Now according to reports he only sits at +40,000, which implies there’s only a 0.2 percent chance of him winning. But that’s all basically a what if scenario made by bookmakers and again, he isn’t officially running.

He has talked about running however in an interview with IndiWire at the Sundance Film Festival in 2019.

“I saw Kamala Harris’ speech the other day and thought it was good,” he said. “Just for me, I lack the experience, I lack a lot of things. Certainly not right now.” He said he’s not out of the future races, it’s just not going to happen this year in 2020. “I’m not ruling it out,” he said, “I’m not ruling out the idea if I could make a bigger impact somehow, or potentially surround myself with good people.”

I for one am for Dwayne running for president. He’s talked about it previously but it could be a really great idea. If there is anyone who we know everything about including what a great father he is, it’s Mr. Johnson. I would guess he’ll run probably in the next twelve years, considering how presidential obligations would hinder the ability for him to film. Hopefully someday he will be the American people’s champion.